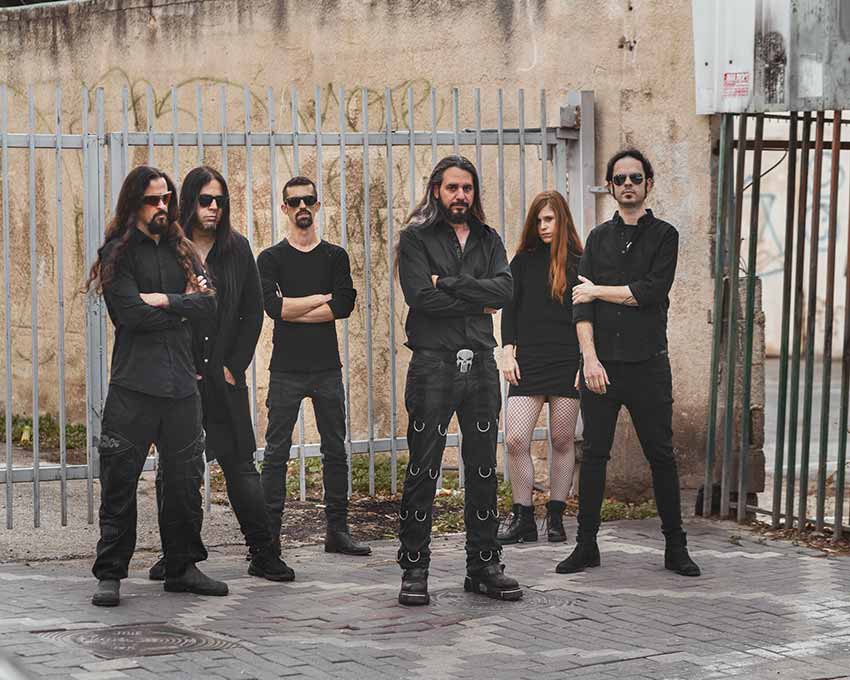 “Wise man used to say “the more things change, the more they stay the same” and I shall bring you back in time to 1993 when I first heard “Turn Loose The Swans” and I felt that this can be done: dark metal music with pure intimacy and authentic feelings, without fear, strongly connected to the classic gothic 4AD bands sound but heavier and full of doom. This record was, and will always be a huge inspiration for me as an artist. I was 18 back then, now we are almost 30 years later, at our 40’s, we are parents, we been through hard times in our life’s journey, I want to believe we are wiser and smarter and I still think “Turn Loose The Swans” is one of my all time favorite records. but now I can look at Aaron’s lyrics in the eyes of a 43 years old man and I wanted the guy to sing with us in “Fear” and take part in the album which is for me, a light at the edge of the darkness. It’s our healthy place in this sick sick world, it’s our little kingdom where we are really ourselves, it’s our words, our songs, our art that will live long after we leave, it’s the legacy we create and will remain afterward, it’s the message of never give up to your fears, never surrender to anxiety, and knowing we can take strength from the people we love and carry on, always carry on.” 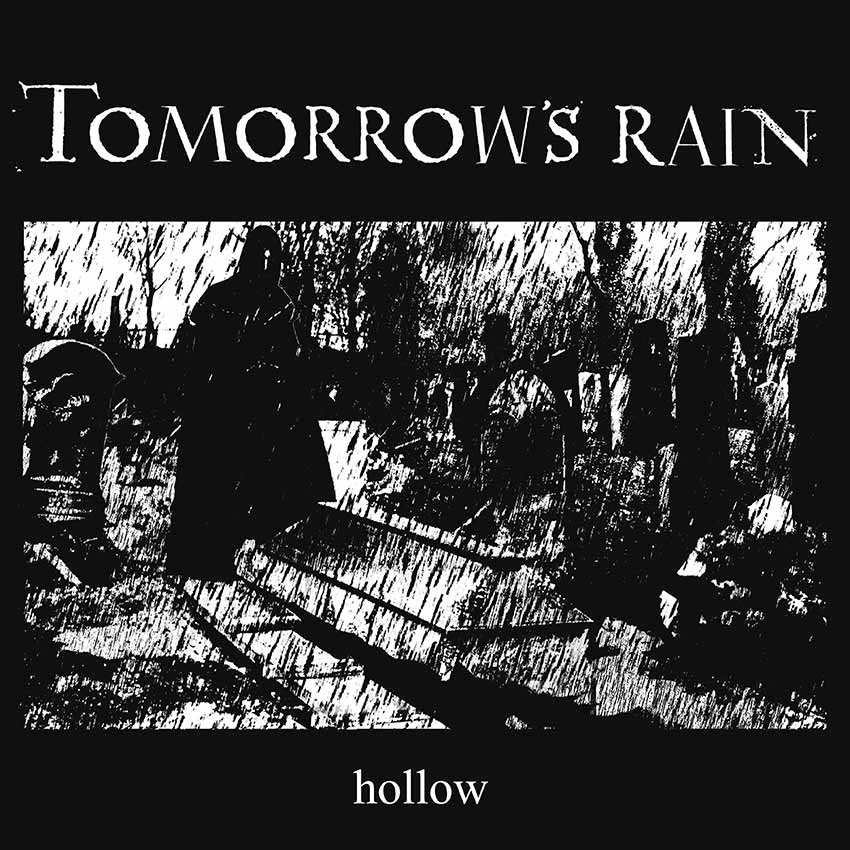