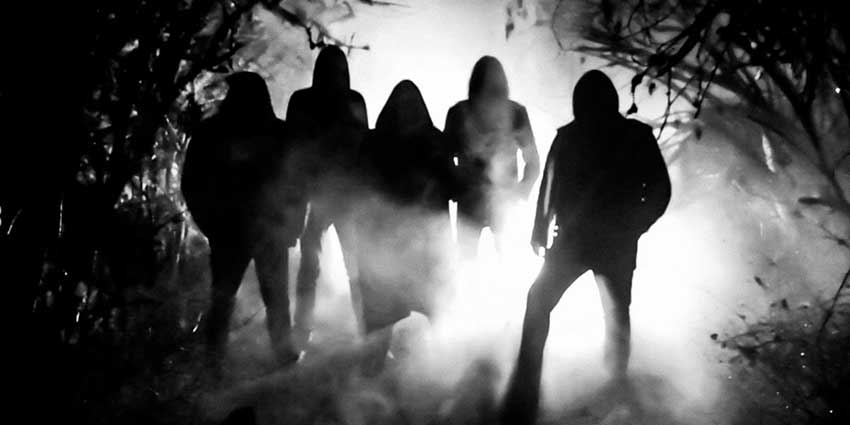 Canadian thrash metal extremists Torrefy have revealed a fresh lyric video for their new song “”Torrn Apart By Machinery,” which appears on their impending full-length album, ‘Life is Bad’ (due out July 1st – pre-order).

Regarding the upcoming LP, the band had the following to say:

Life is Bad is not a departure for Torrefy. Rather, it is a continuation of the journey to becoming the band that Torrefy was meant to be. Torrefy’s previous work lay more in the realm of Thrash metal, albeit not traditional Thrash due to our leanings towards a more progressive sound and a blending of influences ranging from Thrash metal to Death metal, Black metal, Classic rock, and Punk to name a few. Our new record is another step towards creating a sound that we refer to as ‘Black Speed Death Thrash’. We feel that this album will showcase the band’s improvement in songwriting, vocal delivery, instrumentation, and production.

Life is Bad is not a concept album like our previous album The Infinity Complex. Instead, as the album title indicates, it is thematically geared towards the fact that life is pretty brutal. The songs are emotionally charged and full of diverse themes including an awareness of one’s inescapable mortality, humanity’s unending greed and the desire for conquest and their refusal to learn from their past, to being overrun by a swarm of other worldly, bloodthirsty insects, and being caught in a machine that is perpetually killing you and keeping you alive at the same time.

We think that this album is the best and most true representation of the Torrefy sound. We hope that you dig it!

Here’s more info on the new record via the official announcement: 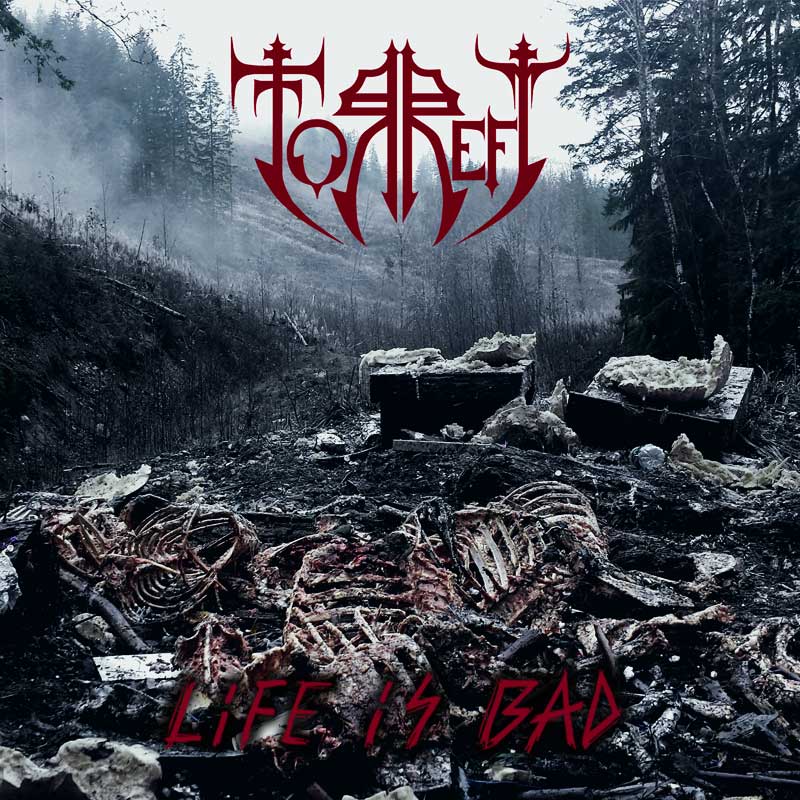