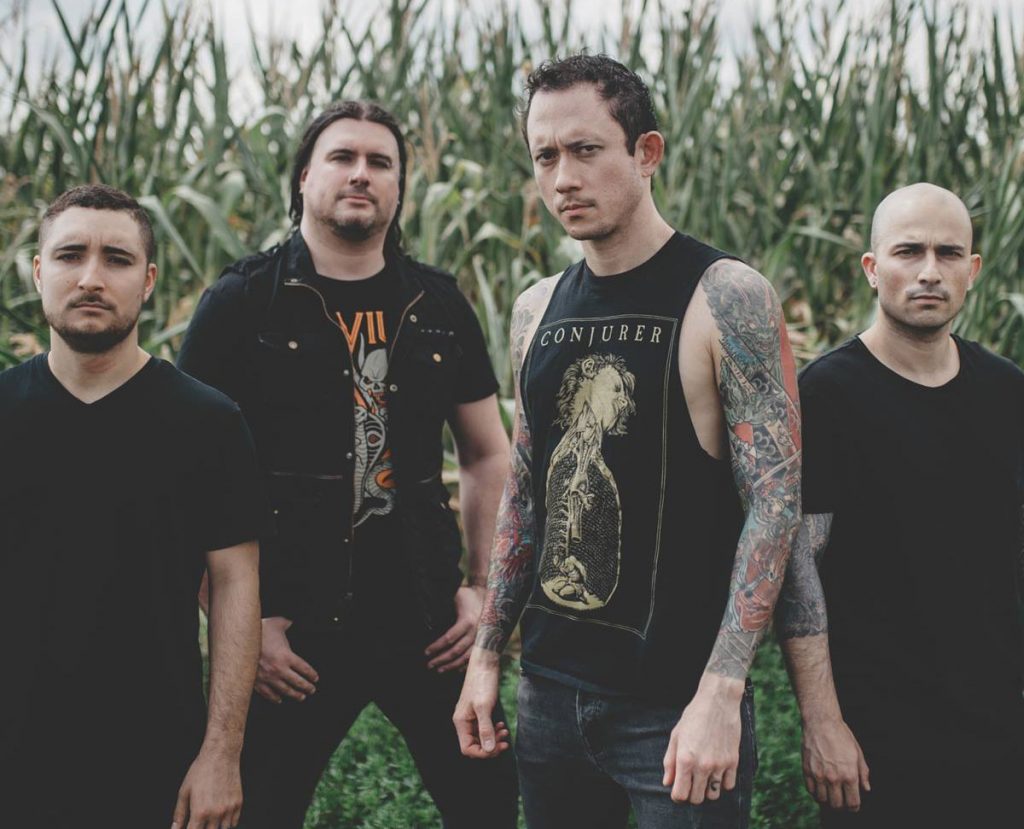 Heavy metallers Trivium have shared their new track “Amongst The Shadows & The Stones,” which appears on their upcoming new full-length album on Roadrunner Records, ‘What The Dead Men Say’ (out April 24th – pre-order).

The inspiration for the song started when a war history website that I follow posted a story of a soldier visiting the graves of his fallen comrades and he described it as walking ‘amongst the shadows and the stones. The first thing I came up with was, ‘The ghosts of war will haunt my bones, amongst the shadows and the stones,’ which then inspired the music for the song. But the lyrical subject became something totally different as we got deeper into the songwriting, but that was the spark. Now ‘Amongst The Shadows & The Stones’ captures elements of the heaviest material Trivium has done across our entire catalog.

Stream “Amongst The Shadows & The Stones”: