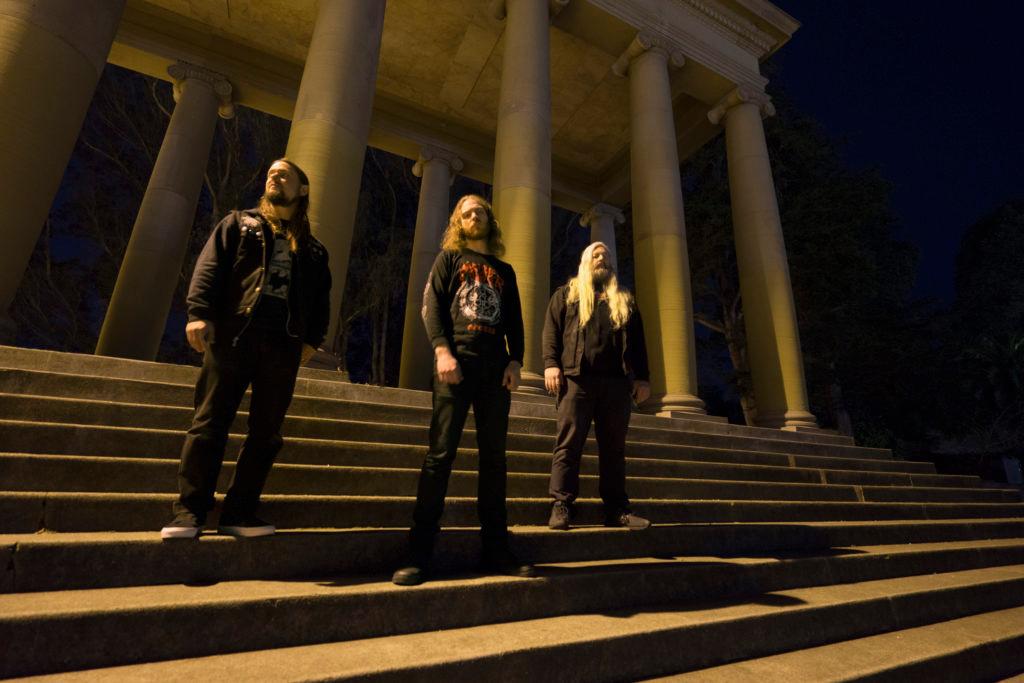 Oakland, California blackened death dealers Ulthar have posted (via BrooklynVegan) their new track being called “Furnace Hibernation,” which you can stream below. The new song appears on the band’s upcoming album, ‘Providence,’ set for release on June 12th, 2020 via 20 Buck Spin (pre-order: physical + digital).

Furnace Hibernation’ finds ULTHAR spreading their wings and mixing together their slower, sludgier side, their whiplash-inducing side, and their more spastic, tech-ier side, and the whole thing is a dose of absolutely bludgeoning filth. Each new song released from this album so far has been noticeably different than the last, and each one continues to suggest that Providence could be shaping up to be one of the year’s finest death metal albums.

Regarding the new track, Ulthar adds: