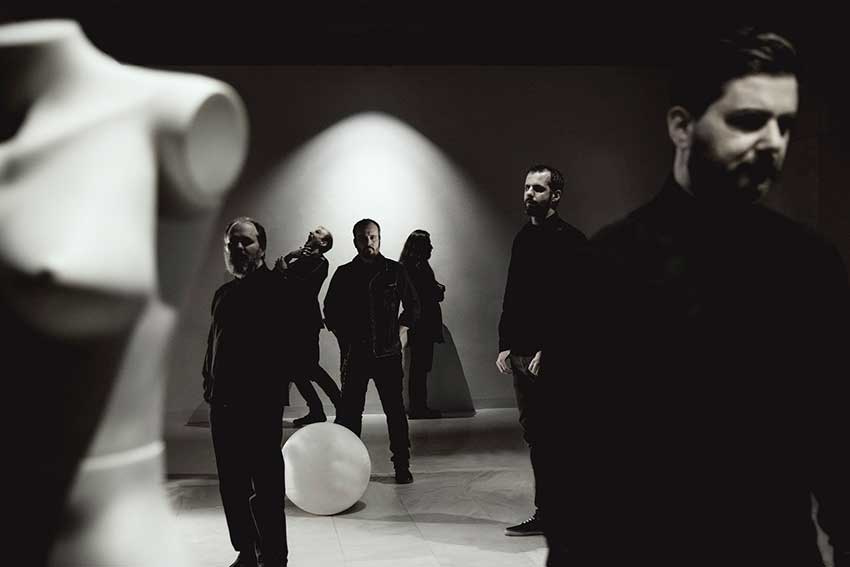 The video was created by HK Music Creations and precedes the band’s upcoming album ‘Eden In Reverse’ (due out June 19th via Agonia Records – pre-order). The song features a guest appearance of Lars Nedland from Solefald and Borknagar.

Regarding the upcoming album, the band states:

This is the album we’ve spent the most time on. We started off doing some experiments without any idea where they could lead to. After the first 3-4 tracks, we realized we were onto something new for the band. We were no longer in the 60s-70s zone but more in the 70s-80s. The songs sounded retro-futuristic and surreal but they were also more prog, psychedelic and challenging than ever. In the lyrics, we re-wrote the story of Eden from a surreal, Richard Dawkins-esque, Darwinian point of view. The result was Eden in Reverse. 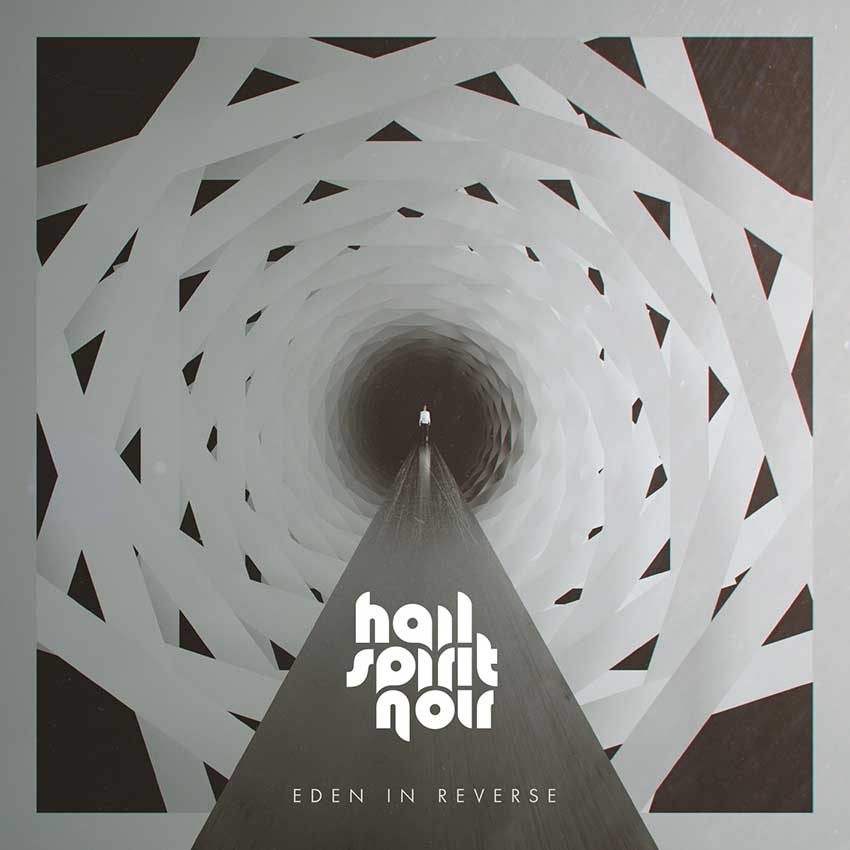