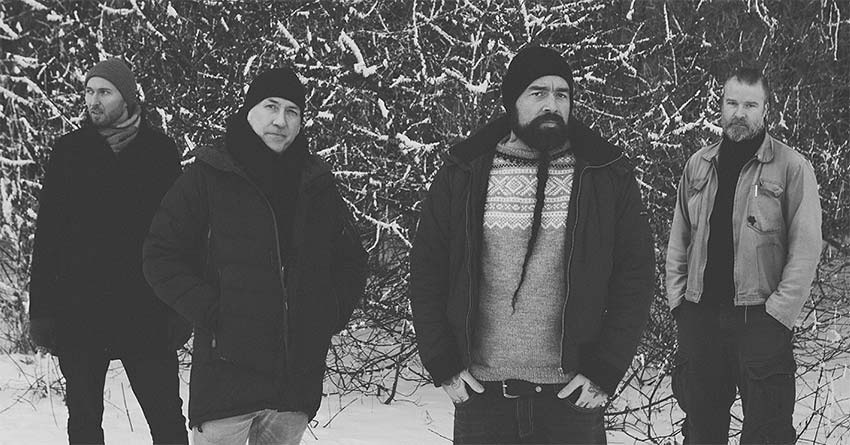 Norwegian ambient/avant-garde/electronic rock unit Ulver have revealed their new track, “Nostalgia,” which appears on the band’s forthcoming full-length album on House of Mythology, ‘Flowers of Evil’ (due out August 28th – pre-order).

Ulver have also announced plans to release a 336-page book, dubbed ‘Wolves Evolve: The Ulver Story,’ which goes through the band’s history. “Wolves Evolve follows Ulver through the dark woods of their infancy and into the dead city centres where they would shift between their many shapes to come,” says the official description on the book’s pre-order page (due out Aug. 28th as well). 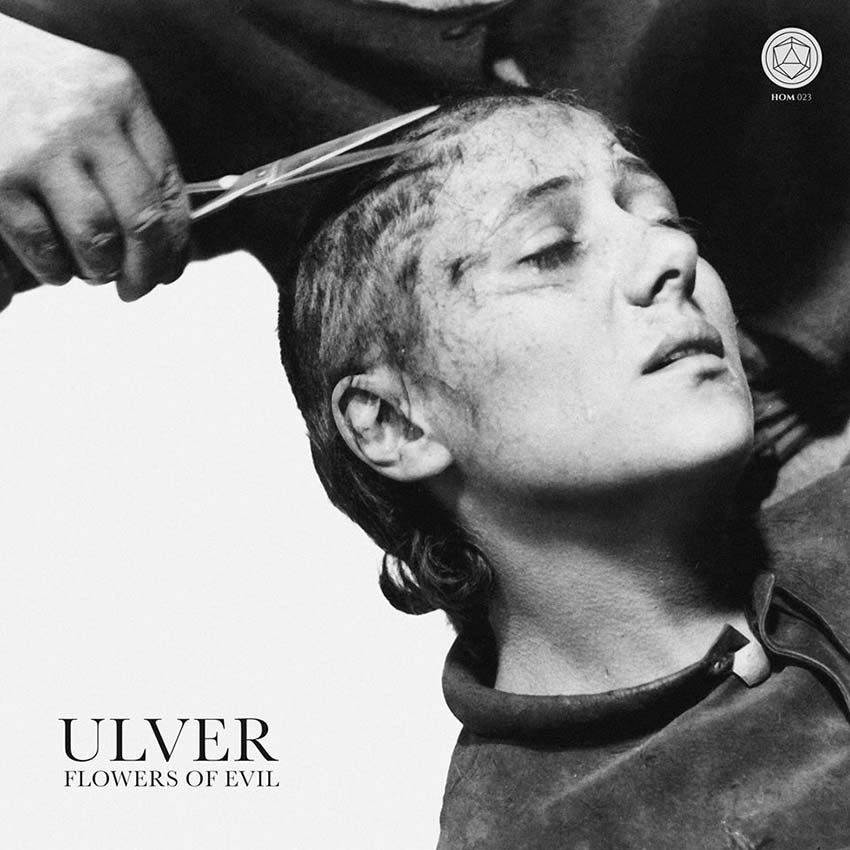