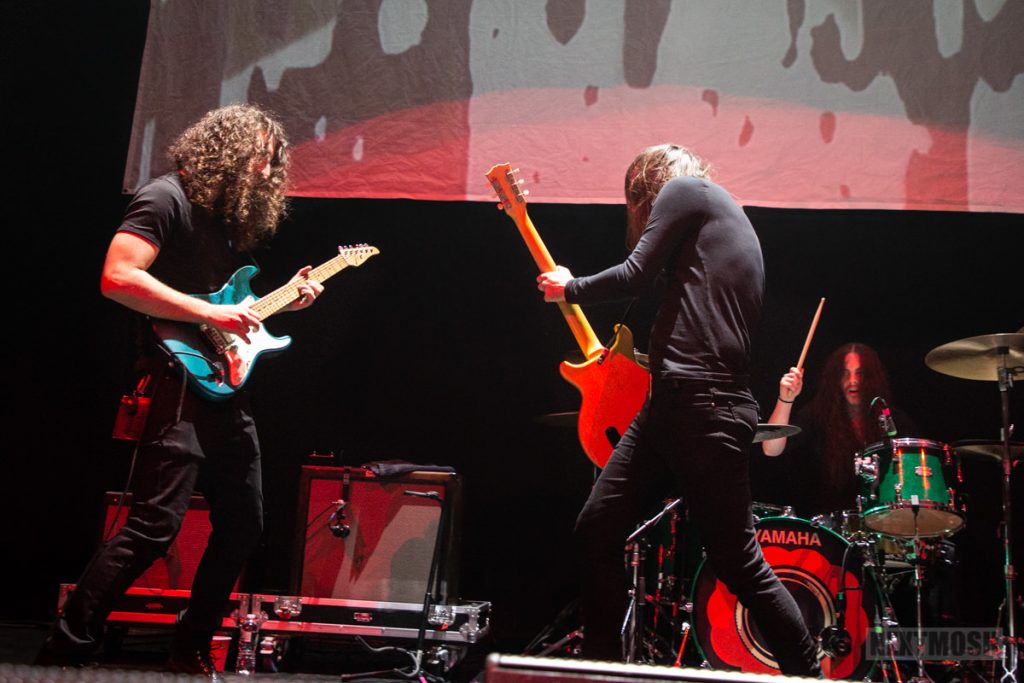 A statement from the band reads as follows:

ATTN: Although it may come as no surprise, we will unfortunately be cancelling our previously postponed ‘America 2020’ headline dates. We have tried to reschedule for later in the year but it has become clear that this will not be feasible. We’re all disappointed not to be playing, but we look forward to coming back to tour as soon as it is safe to do so. Thank you in advance for your understanding and support. For ticket refunds, please inquire at point of purchase. 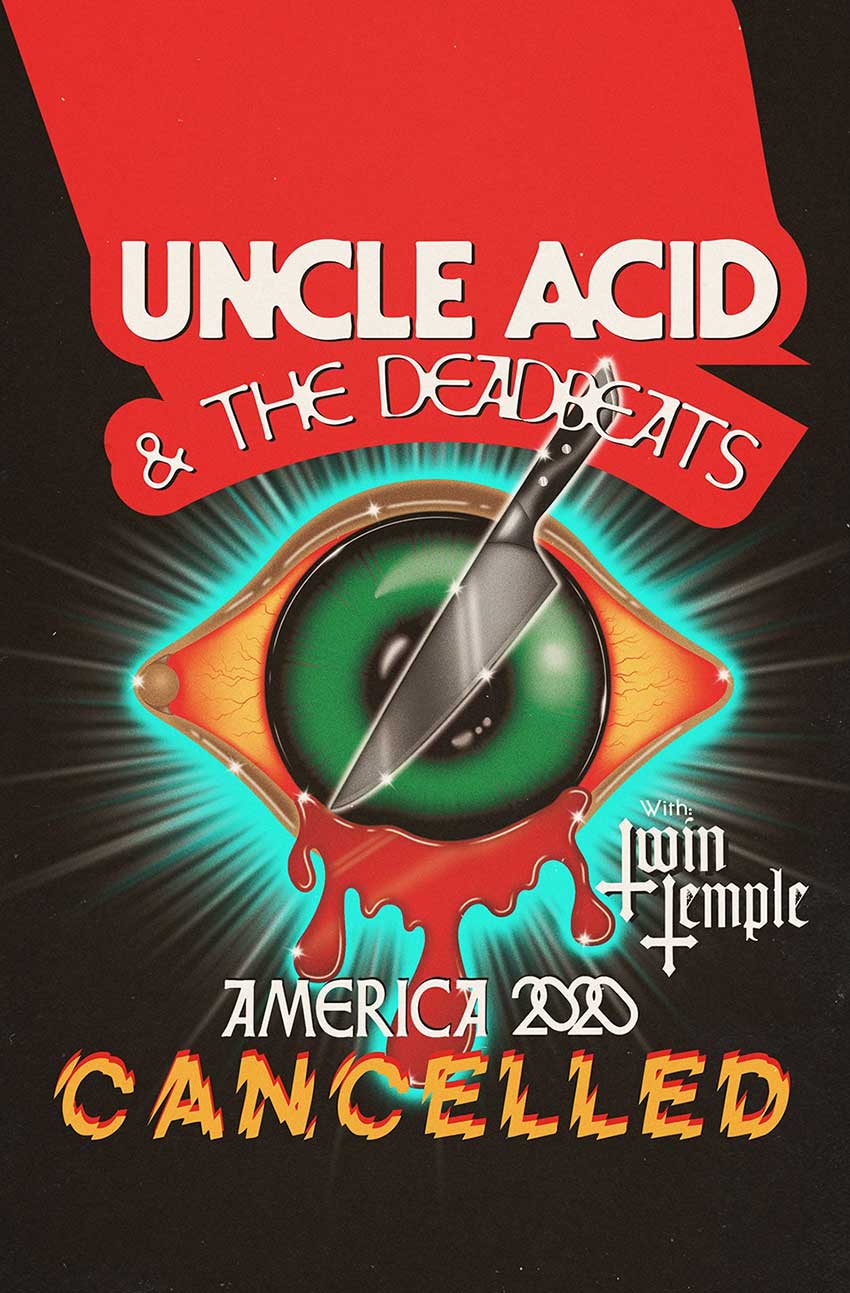