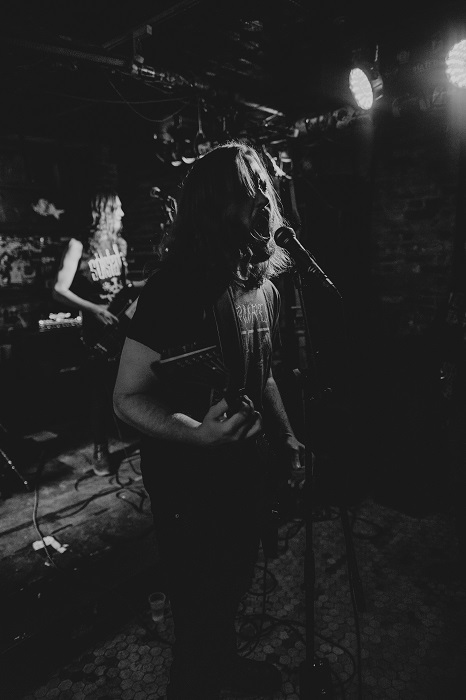 Maryland-based black metal outfit Unendlich have released “Wisdom of Suffering” a new song from the upcoming release ‘Paradox Of A Broken World’ which will be released on July 9th.

The band commented, “The song is about a fight within and reconciling what can be achieved with the world at large vs. within oneself. Appreciating that the suffering, discipline, and pain of life makes one wiser to the absurdities of the world.”

Listen to the song/Pre-order: [LINK – embedded below]

Beginning in 2010, the haunting and melodic offerings of Unendlich quickly gained attention among the cult of the underground, solidifying their place among the black metal underground. The theme of the first album, “Monarch of the Damned,” focused on the blindness of power that leads to short-term destruction but paradoxical long-term evolution of humanity.

Never shy to explore within the genre, the aptly titled, “Scales of Existence,” continued the band’s legacy. This sophomore effort is a journey through a nihilistic existence, the vices used to cope, and the resulting aftermath.

In true black metal tradition, the third album, “Thanatophobia,” reveals religion as a mechanism to satisfy the human ego’s desire to attribute meaning to one’s existence and pacify the feelings of discomfort in the unknowns of life and death.

The upcoming fourth album, “Paradox of a Broken World,” is an observation of human hypocrisy and absurdity, where denying the realities within society and within oneself accelerates the inevitable destruction of civilization. Recorded during the pandemic and subsequent lockdowns the truth of this album became ever apparent. A true materialization of the not-so-imaginary world being created, the album either by coincidence or not, is in tune with our dissonant times. 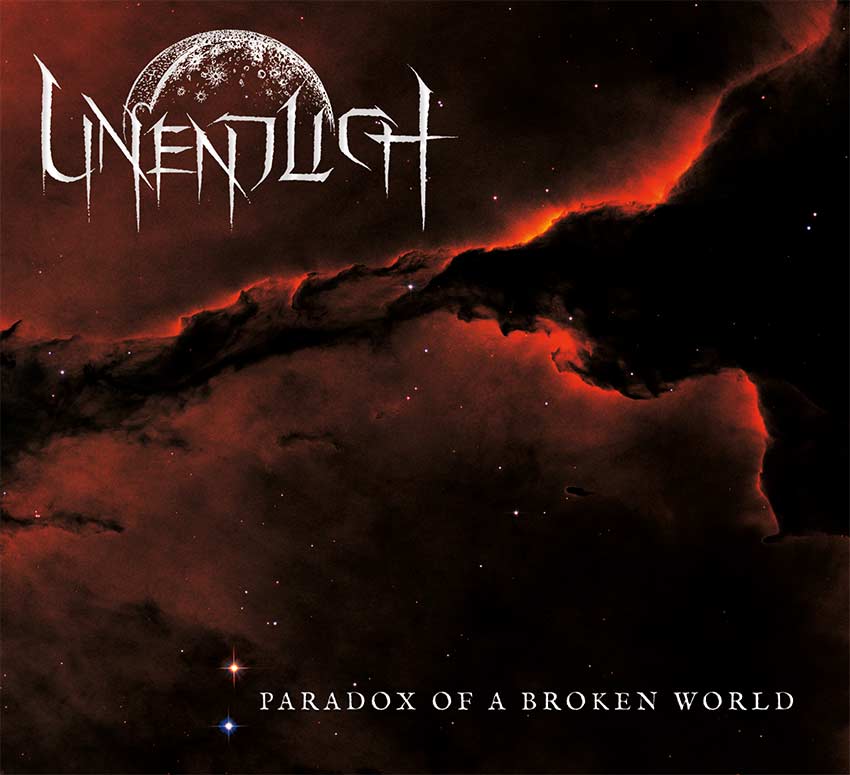 Also Check Out: IDEK. reveal music video for “The Trek”