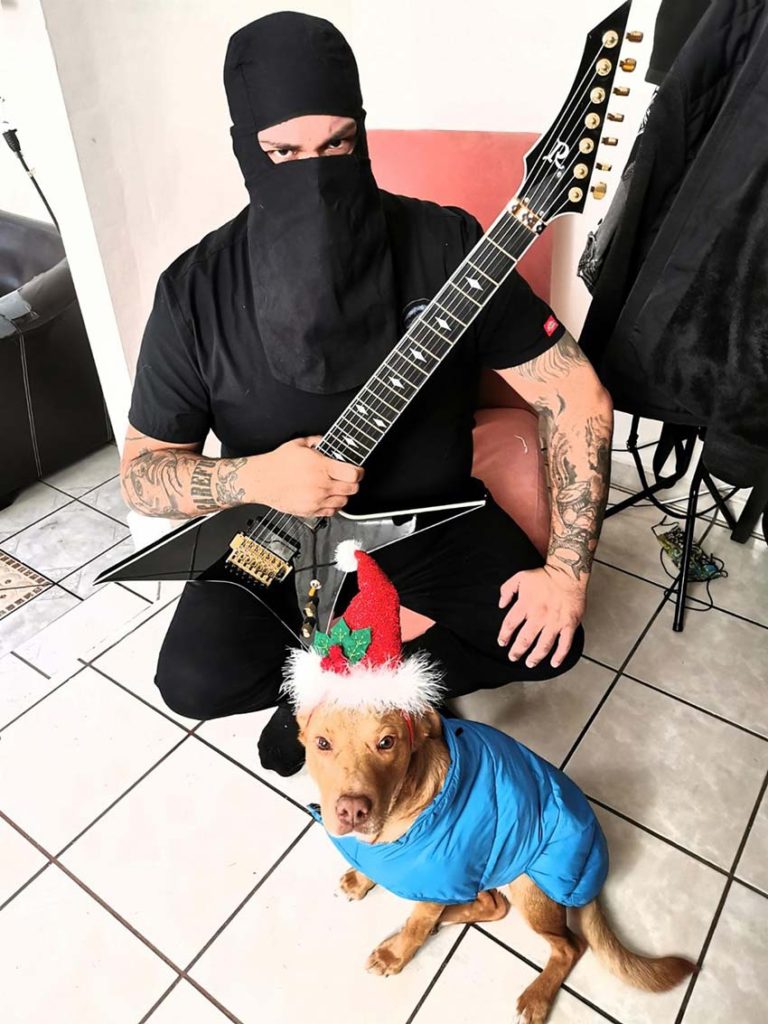 “Moved by the overwhelming number of stray dogs inhabiting the streets of Tijuana, the small band-run organization rescues dogs that are homeless or from neglected homes, brings their health to a manageable level then pairs them with capable and loving families within the metal community and beyond,” says an official statement.

“In the last year, the team has rescued over seventeen dogs, some of which were in extremely bad shape both physically and psychologically, requiring extensive care and rehabilitation by UNIDAD TRAUMA guitarist/vocalist Dr. Padilla,” adds the press release. “In an effort to raise funds and expand their efforts, the group unveiled a limited-edition t-shirt depicting “Dogtor Oso,” their first rescue pooch and resident mascot. The t-shirt sold out in less than a week.” See the T-shirt design below and get the re-print HERE (on pre-order as of this posting).

Dr. Padilla adds, “We were beyond excited when we saw that we had blown past our initial estimate for sales of the Dr. Oso shirt by almost double within the first 2-3 days of the preorder link going live. Our resolve to continue our work doubled that day too after seeing the outpouring of support from the extreme metal/music community and we couldn’t be happier. We’ve also received support through donations from animal loving metalheads from around the world.” 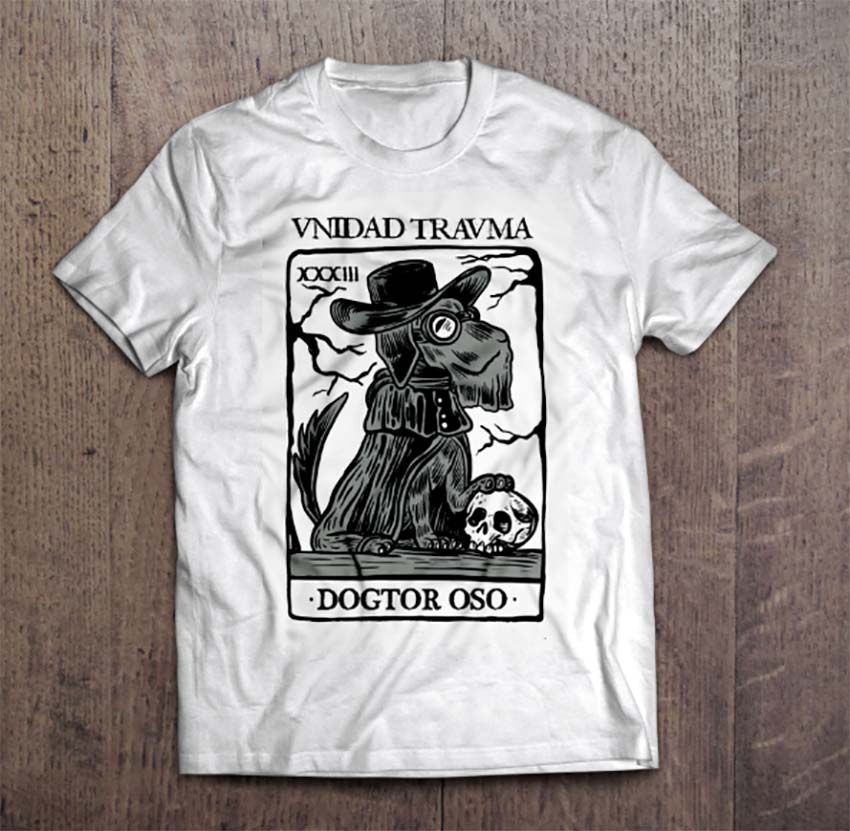 Here’s even more info on the benefit T-shirt and how to donate further:

“All profits from the shirts go directly to animal care needs which include: first rounds of vaccinations, deworming shots, medical visits for dogs in long term care, blood work and medication where appropriate, bathing and grooming supplies, housing and comfort (blankets, kennels, beds), food (the band makes some themselves and supplements with grain free dry food unless a dog is on a special diet), sanitary products used to clean dog spaces and sterilization in cases necessary.

Monetary donations, as well as gently used or new toys and blankets are readily accepted as the organization is run solely by the support of the community and their families. Check out the band’s rescues at Instagram.com/Ut_Casa_De_Perros.

Since their formation in 2019, Unidad Trauma (Spanish for “Trauma Unit”) have released a demo, ‘El crudo mundo del acto del teatro,’ along with their 2020 single “Cenotafio.” The gang are currently putting the finishing touches on their still untitled first EP with details to be revealed soon. 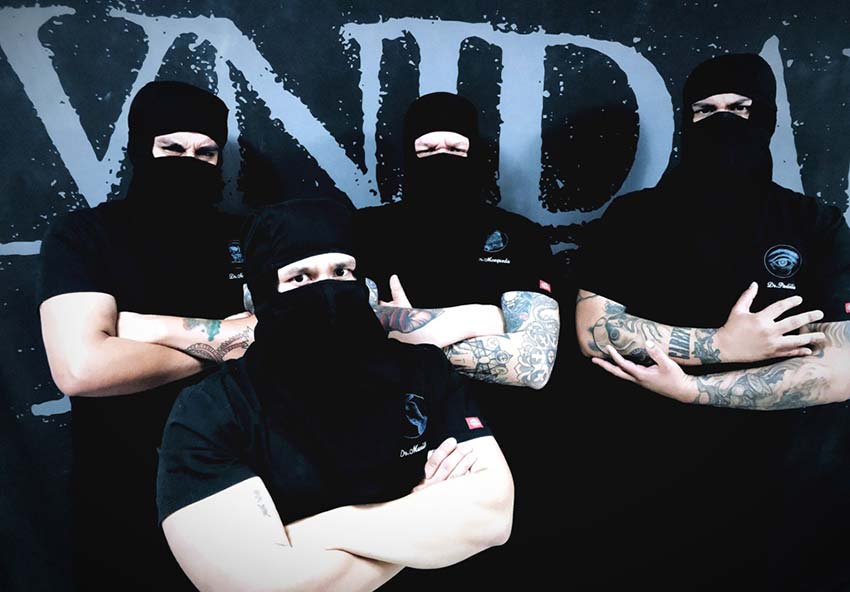