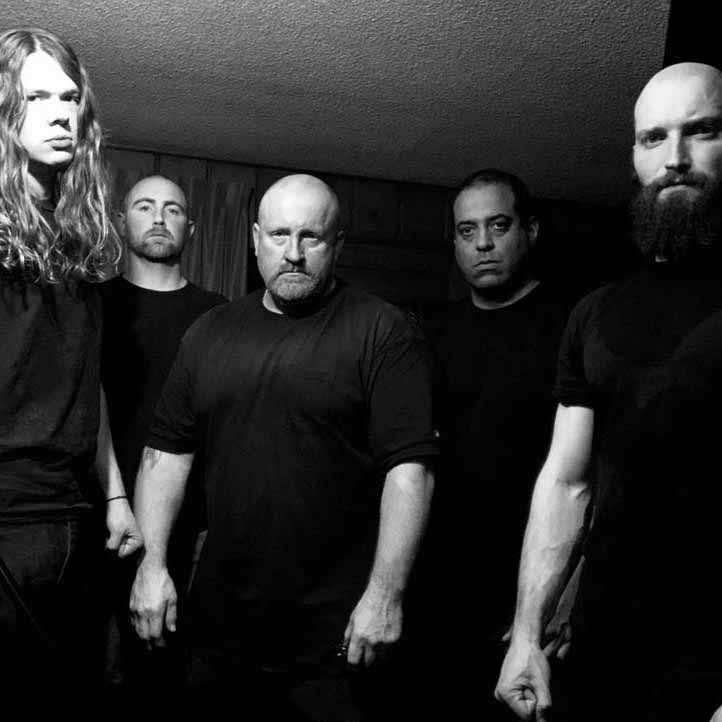 Having just wrapped up a lengthy U.S. tour with Decrepit Birth, Pathology and Stabbing, Kansas-based brutal death metal squad Unmerciful have announced a pair of South American shows for September, which includes a stint at ‘Pulverizer Brutal Fest’ in Ecuador. See full info below.

Unmerciful bassist/vocalist Jeremy Turner comments on the upcoming gigs and future plans, “We have a couple of huge shows coming up in South America next month that we are very excited for. There might be some new material played at these shows. After the South America shows, we will be concentrating on writing our 4th album. Thank you all for the support over the years. We look forward to bringing you more relentless, punishing death metal in the near future.”

Unmerciful are on the road supporting their 2020 album on Willowtip Records, ‘Wrath Encompassed.’ Check out the official video for the title-track below.