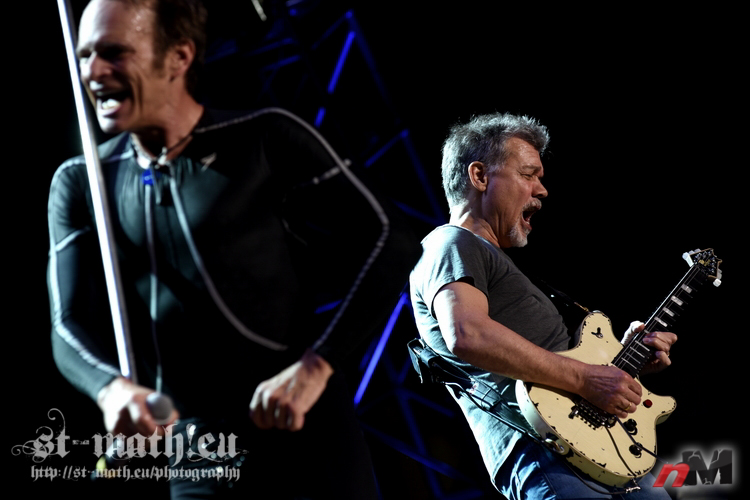 On August 15, 2015, Van Halen performed at the Northwell Health at Jones Beach Theater in support of their live album, ‘Tokyo Dome Live in Concert.’ The trek now marks the band’s final tour to feature their longtime guitarist Eddie Van Halen before his death. RIP, EVH.

Check out some photos from the Wantagh, NY show in the gallery below.

All pics by Mathieu Bredeau 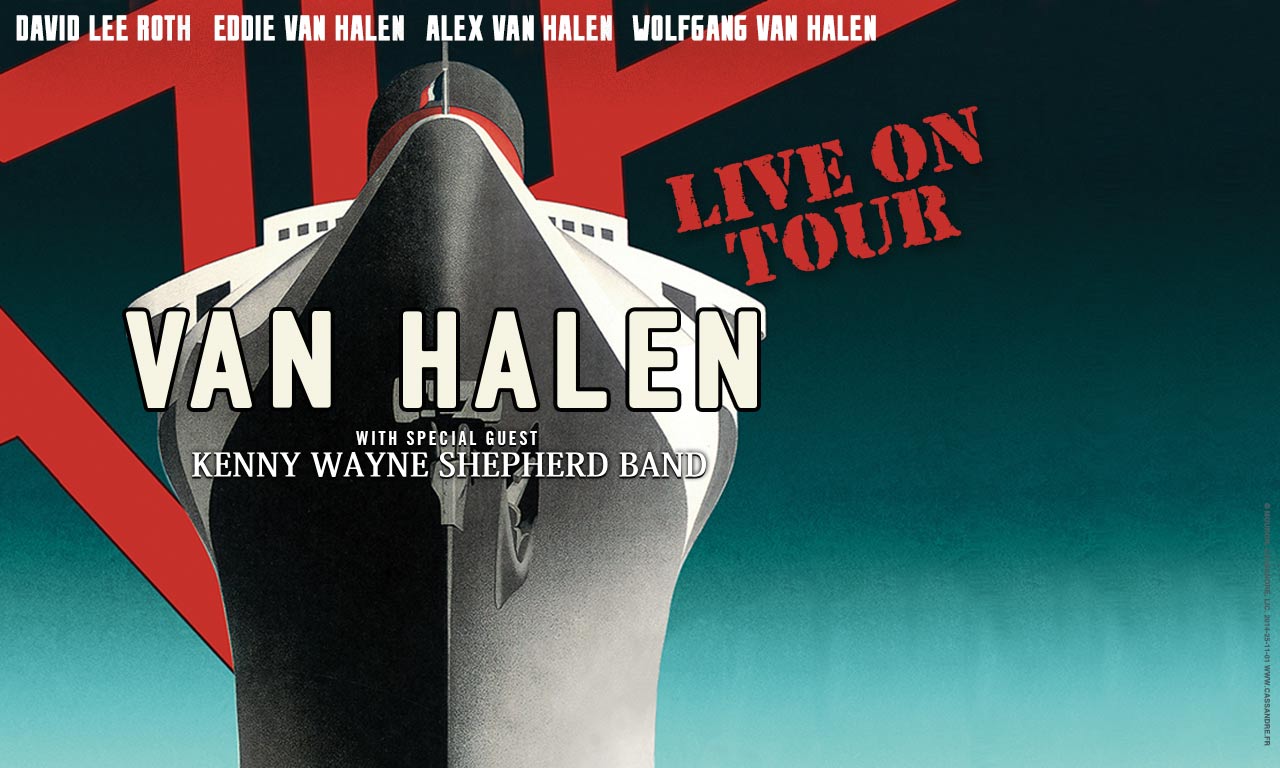