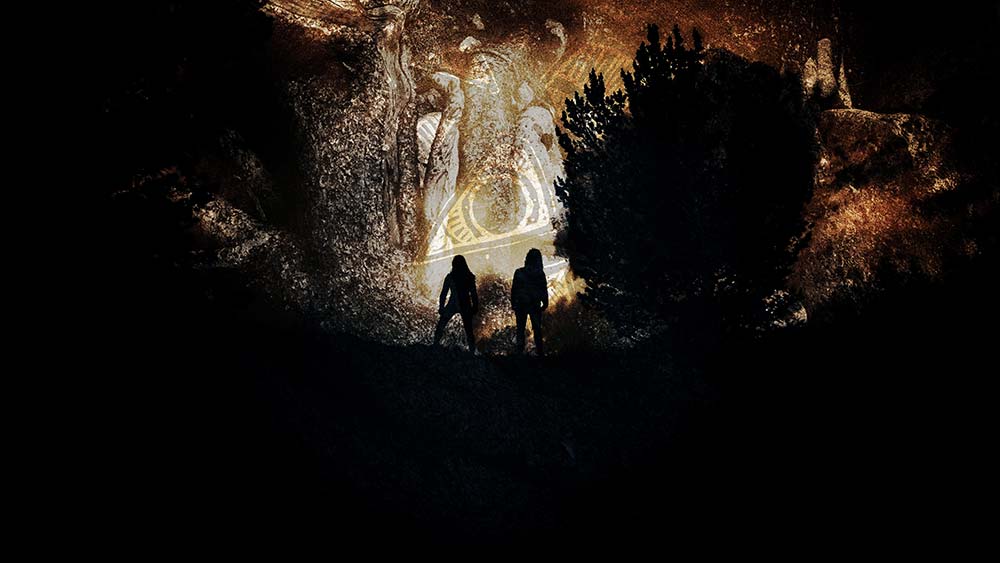 Today, sonic alchemists Velnias reveal the new track “Supernal Emergent.” The track is the next to be revealed from the band’s long-awaited third album, Scion of Aether, set for North American release on March 27th via Eisenwald. Hear Velnias’ “Supernal Emergent” in its entirety below via Eisenwald’s official YouTube channel:

Since 2006, Velnias have patiently built a potent body of work, capped by two full-length recordings: their debut Sovereign Nocturnal from 2008 (reissued by Eisenwald in 2014), followed by RuneEater from 2012. These Colorado natives create a soundscape of sprawling doom, soaring post-rock, and intense black metal, laced with passionate passages of folk and moody acoustics. Their sound is progressive – primal and feral, yet meticulously honed. Kindled by the essence of their art, Velnias have established themselves as a titanic live entity, consistently hypnotizing audiences fortunate to witness one of their rituals. Since their inception, they have relentlessly ventured on the road domestically and abroad, touring with a host of powerful partners such as the esteemed Agalloch, Alcest, Mournful Congregation, Esoteric, Kampfar, and Dornenreich.

At a glacier’s pace, Velnias have lumbered forth, savoring the craft that goes into their unique sound with vehement devotion. At last, we see their return as they unleash Scion of Aether. Through six tracks spanning 50 minutes, Scion of Aether is a journey textured by the nuance of Velnias’ unbound musical exploration. Velnias continue their evolution by breaking free of convention, fearlessly shedding the confines of genre. While carrying the torch of Velnias’ trademark “Oppressive Rocky-Mountain Dirge,” this latest effort expands upon their body of work with a confident maturing of the sound that is wholly their own. Laden with cascading dynamics through deft build-ups in texture and progression, the album dramatically traverses emotive soundscapes and explodes into engulfing heaviness. These transitions, paired with the seamless interplay of the instrumentation required for such skillful craft, are compounded through the composition of Scion of Aether. Each half of the album is interwoven almost as two massive chapters. Brooding, breathtaking, beautiful…words falter before such an entity. Recorded, mixed, and produced by the legendary Billy Anderson, no compromise was made to manifest the pure vision that is Velnias’ Scion of Aether.

A radiant crucible upon the oblivion horizon, Velnias conjure the reflection of the infinite aether within the fractal self. Velnias’ timely return bears with it the indomitable Scion of Aether.