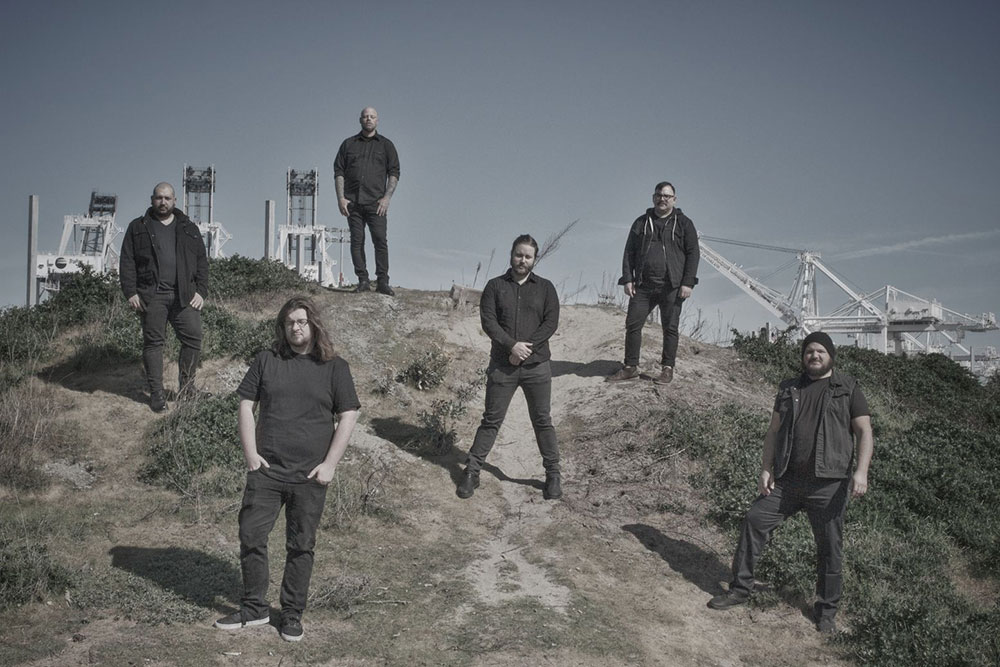 San Francisco bred post-metal, doomgazers MOUNTAINEER have unveiled details regarding their highly-anticipated, third full-length album, “Bloodletting,” that’s due out May 22nd from Lifeforce Records. Today, the band has released a teaser video featuring a sample of music from the forthcoming record, which can be seen below. New music and pre-orders will follow in the coming weeks.

WATCH A TEASER FOR “BLOODLETTING”:

“Like its predecessors, ‘Bloodletting’ is something of a concept album, with all of the songs tied together under one overarching idea. From the moment we started working on the project, we knew we were artistically taking a step in a darker direction. Every conversation about the record always seemed to center on themes of letting go, shedding our skin, and casting off non-physical things weighing us down. As each of us grows older we try to become better versions of ourselves, and in that process, we have learned it often becomes necessary to distance ourselves from certain people and places in our pasts. While the meaning of these themes may differ from band member to band member, from the onset our unified intention was to write an album that served as a goodbye letter to those people and things we’ve had to leave behind.” – MOUNTAINEER 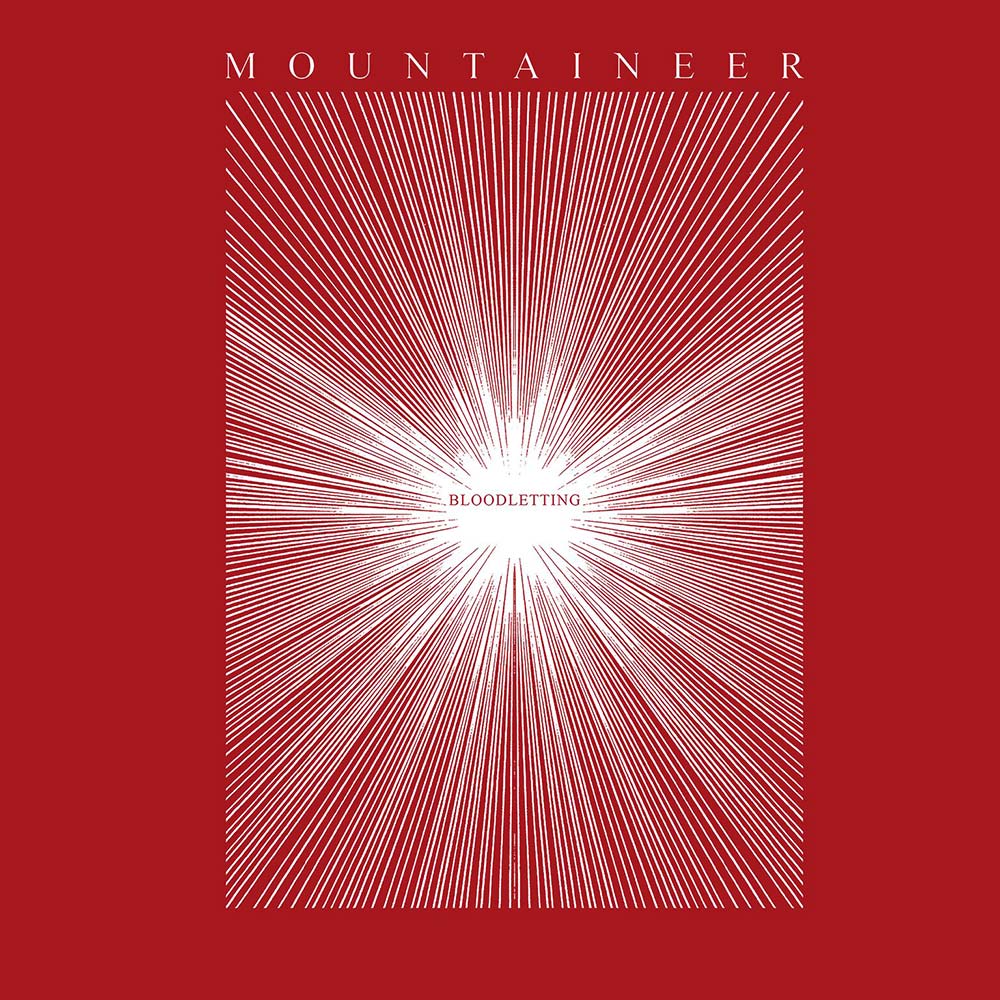