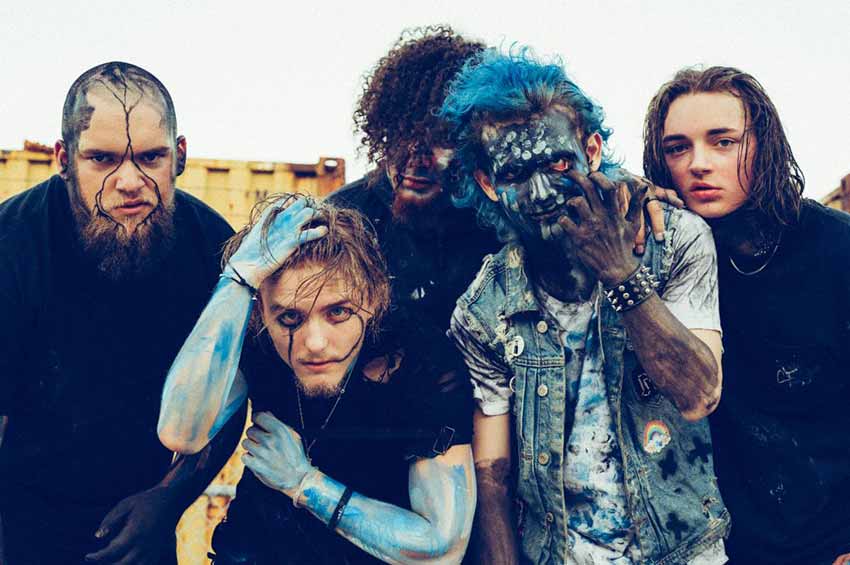 Des Moines’ Vended – the rock / metal band featuring Griffin Taylor (son of Stone Sour / Slipknot vocalist Corey Taylor) and Simon Crahan (son of Slipknot percussionist / backing vocalist Shawn “Clown” Crahan) – have premiered their new single titled “Burn My Misery,” which you can check out below. The track appears on the band’s newly revealed forthcoming self-titled 5-song debut EP (recorded together with Griffin Landa of The Acacia Strain) dubbed ‘What Is It / Kill It,’ which arrives via all digital service providers on November 12th, 2021 (pre-order, pre-save).

Vended comment, “‘What Is It / Kill It’ is a collection of music written within the past three years that represents us. Your support means the world to us. The next generation is here, this is only the beginning. Welcome to VENDED!”

A presser adds, “In live news, the band are set to lay waste to KNOTFEST LOS ANGELES on November 5th [TIX], then kick straight into their first ever US headline tour just a few days later, starting in Nashville on Nov 9th and wrapping in Buffalo, NY on Nov 23rd.” See full dates below. 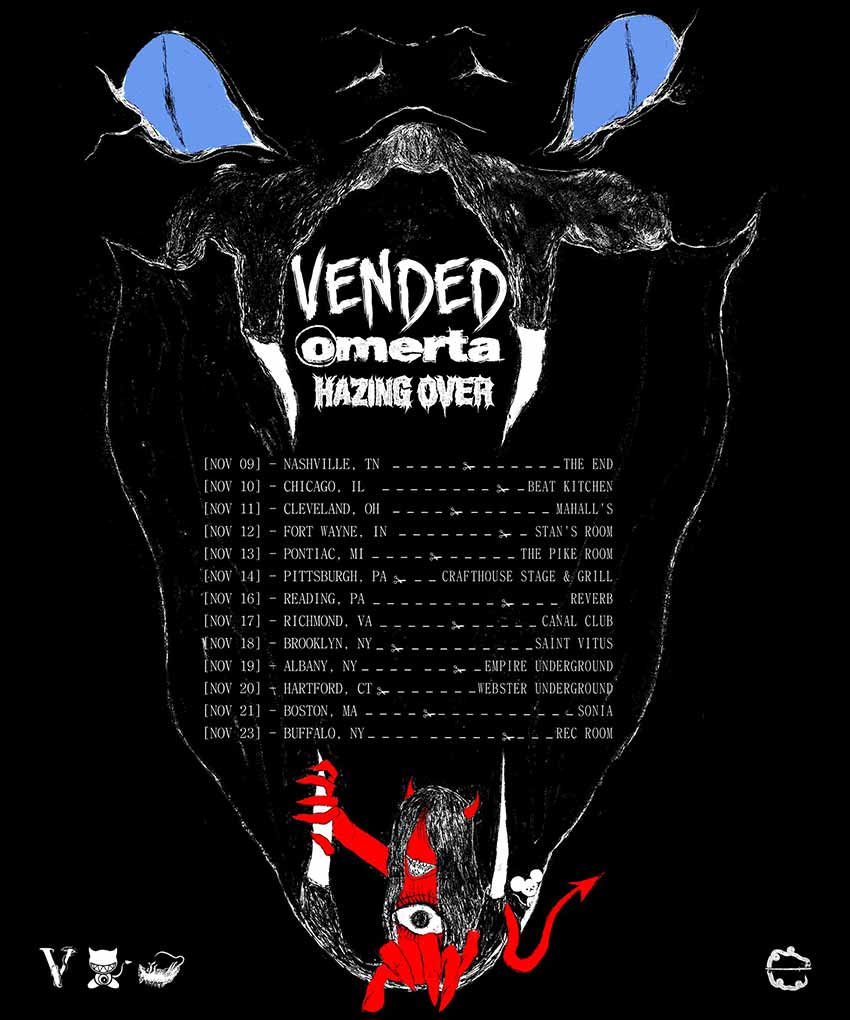