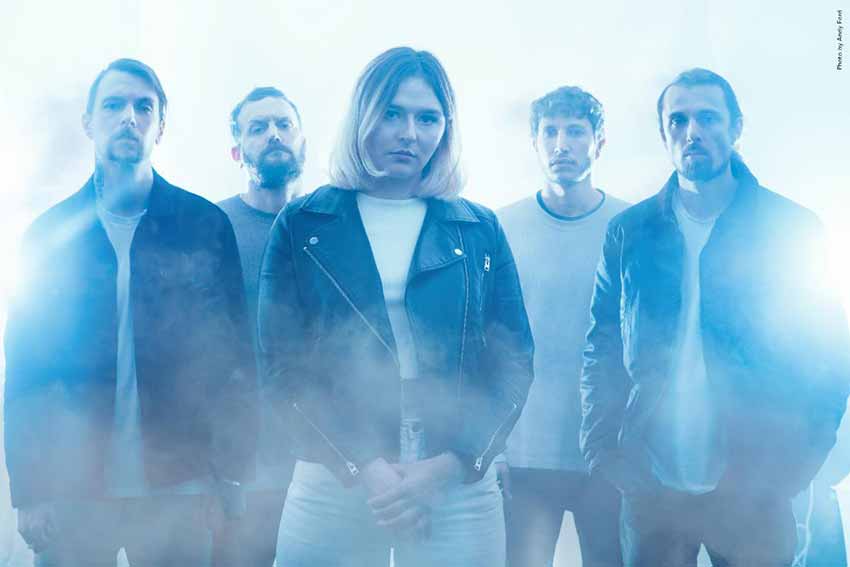 UK’s Venom Prison releases their new song and music video for “Nemesis,” taken from their upcoming album ‘Erebos.’ Similarly to their previously released music videos, the video was directed and produced by Thomas Coe-Brooker. Watch the video, HERE [embedded below].

“This song is about the urge to hurt the person who has caused you irreparable harm and has changed your life forever. It deals with having been left to fix the damage done to you all by yourself. This specifically relates to experiencing narcissistic abuse and the trauma resulting from it,” states Venom Prison about “Nemesis.”

Venom Prison further explain, “Narcissists tend to pick empaths as their victims because they are emotional sponges who can absorb feelings from other people easily and this makes them very attractive to narcissists as these people will fulfil all of their needs in a selfless way. This results in a parasitic relationship. With ‘Nemesis’ we wanted to capture the emotions of aggression, determination and pain in a more traditional Venom Prison manner. Bringing you brutal moments, energetic pace and the head banging assault of heavy metal.”

Venom Prison has carved an uncompromising space for themselves over the course of two full-length albums, ‘Animus’ (2016) and ‘Samsara’ (2019), and with 2020’s ‘Primeval,’ which reinvigorated the band’s earlier EP’s with two new tracks. What began as an explosive collaboration between Russian-born vocalist Larissa Stupar and guitarist Ash Gray (with the line-up rounded out by guitarist Ben Thomas, bassist Mike Jefferies and drummer Joe Bills) has exploded into a force to be reckoned with as vitriolic and outspoken lyrically as they are musically. 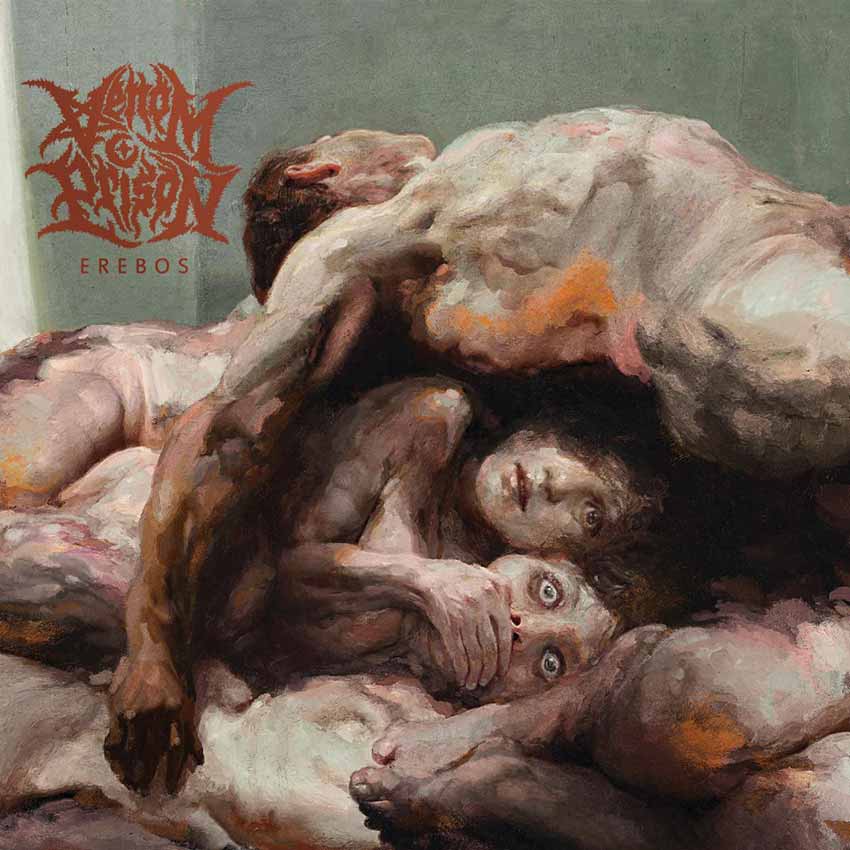