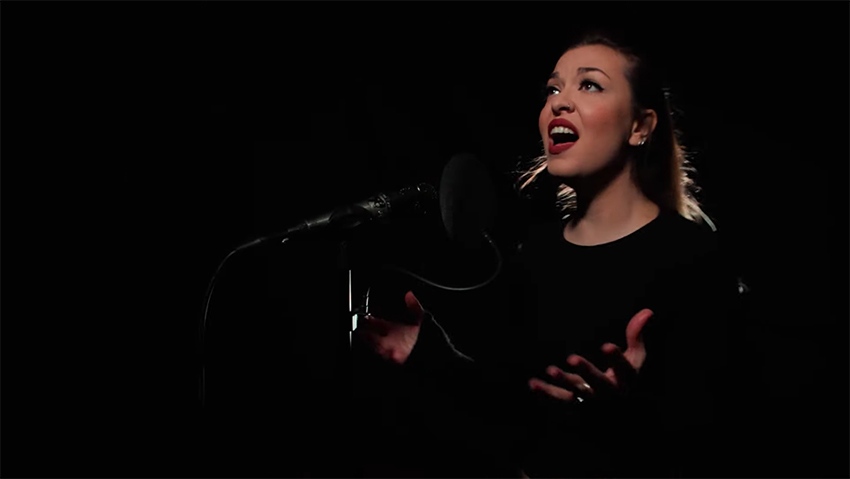 A week ago today (Nov. 6th), alt-metal giants System of a Down released their first new music in 15 years in the form of tracks “Protect The Land” and “Genocidal Humanoidz,” which the band say “speak of a dire and serious war being perpetrated upon our cultural homelands of Artsakh and Armenia.”

This week, Vicky Psaraki of Canadian metal act The Agonist released her cover of SOAD’s “Protect The Land” song, which you can check out below in official video form. The song/clip also features Canadian guitarist Cody Johnstone (also known for his work with Lindsay Schoolcraft).

“As soon as we heard [System of a Down’s “Protect The Land”], Cody Johnstone and I made a late night decision to cover this asap!” exclaimed Psarakis on social media.