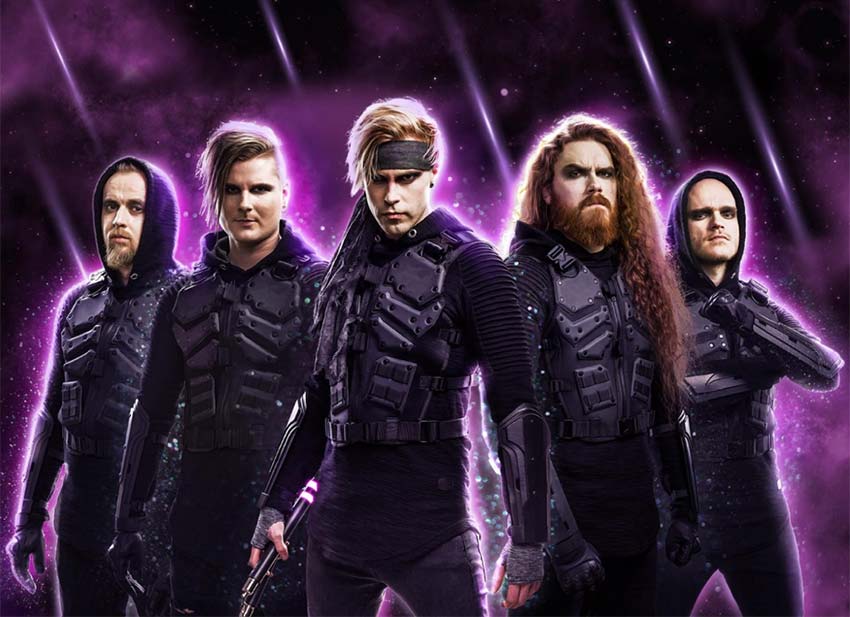 Join forces with Power Metal upstarts VICTORIUS and attack the cosmic cage with their brand new lyric video for “Wrath Of The Dragongod”, taken from the latest album, Space Ninjas From Hell.

To make up for the postponed live gigs, the power metal ninjas blast another sonorous offer into the infinite expanse of space. In a classic VICTORIUS fashion, they present yet another excerpt off their epic ninja fight through the adventurous universe: A shout out to the true ninja souls to join their clan and liberate the mighty dragon god.

Fast pulsing guitar riffs and clocking, powerful drums push this interstellar hymn up to the next level of energetic power metal. Guided by David’s remarkable vocals and accompanied by an epic lyric video, VICTORIUS invites their listeners to raise their sword for the firelord!

VICTORIUS on “Wrath Of The Dragongod”:
“Enjoy our brand new lyric video for the song “Wrath Of The Dragongod,” taken from our latest album Space Ninjas from Hell! Dive into the world of dragon god Ling Long and join the ninja clan! Originally this video was supposed to be an appetizer for our European tour in April, which has to be postponed due to the global situation at the moment. Nevertheless, we decided to show you what we´ve got mighty shinobi!“

Raise your laser sword to the burning sky and watch

“Wrath Of The Dragongod” HERE: 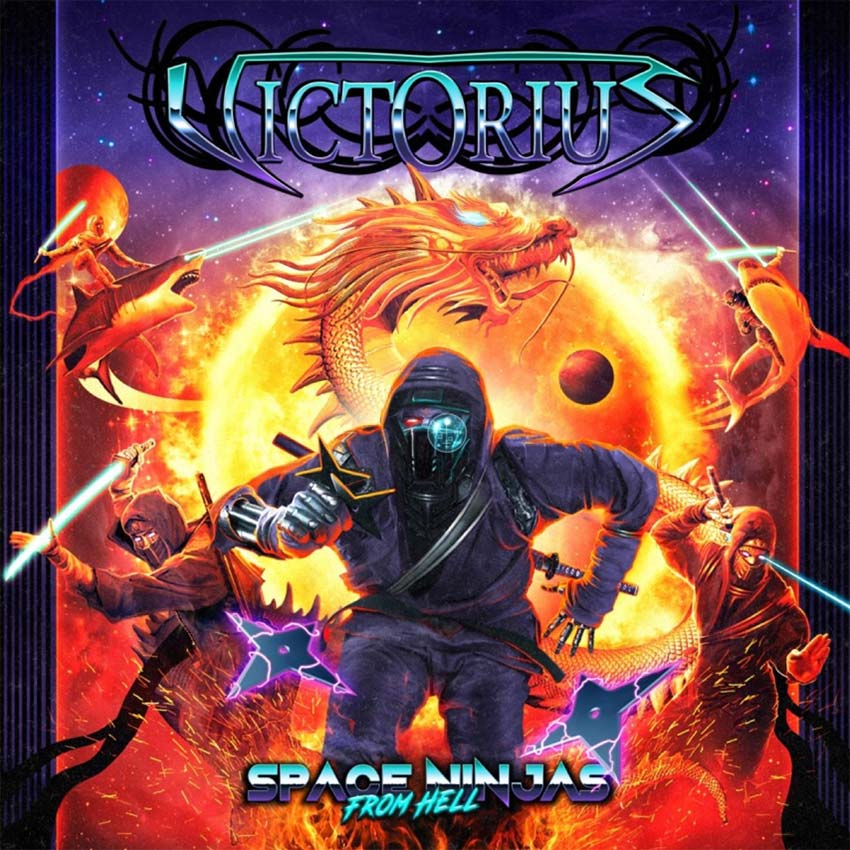 The era of the Space Ninjas is not over yet! After an evil ninja clan joined forces with the dragon god to enslave the world, only a wizard could have stopped them before it was too late…

Thinking their lethal opponent had been defeated one and for all, the mankind lived in peace for years… These mythical warriors, however, have not given up on their ruthless plans of conquering the world. Hidden in their secret headquarters on the dark side of the sun – the Cosmic Space Commando Base – the ninjas only waited to fully regain their power! Fueled by hatred, stronger and faster than ever before, armed with their uniquely improved weapons and ninja-skills, they joined forces with the dragon god again – and this time the world needs to pay!