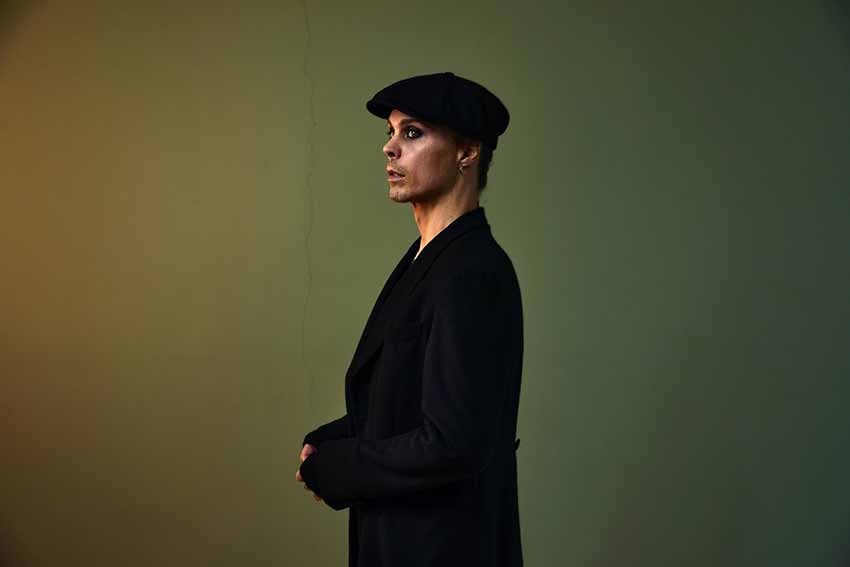 VV aka Ville Valo (formerly of HIM) recently released his new single “Echolocate Your Love,” which appears on his upcoming solo album ‘Neon Noir’ (due out in early 2023). You can check out the track below in official music video form.

“It’s a sonic step-by-step guide on how to survive, and perhaps even enjoy, the realm of VV with its abundance of things that go bump in the night,” states Valo. “It’s a teary mascara marathon between Robert Smith and Ozzy, with a dash of hope.”

Valo previously released “Loveletting,” which you can check out below as well.

In addition, VV has announced a headline tour, scheduled to take place next year in Europe, the UK and North America. See the list of recently confirmed North American shows below.