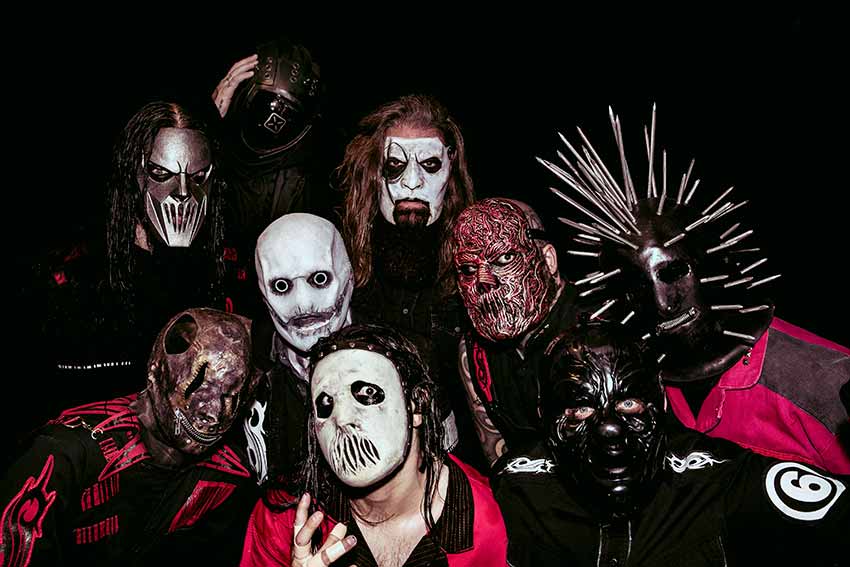 Masked metallers Slipknot have shared a new music video for their latest single “Yen,” which you can check out below. “Yen” is the newest tune to be released from their previously announced new full-length album titled ‘The End, So Far,’ which comes out on September 30th through Roadrunner Records (pre-order). Slipknot previously released singles “The Dying Song (Time To Sing)” and “The Chapeltown Rag.” Cover art and track listing can be viewed after the clip below. 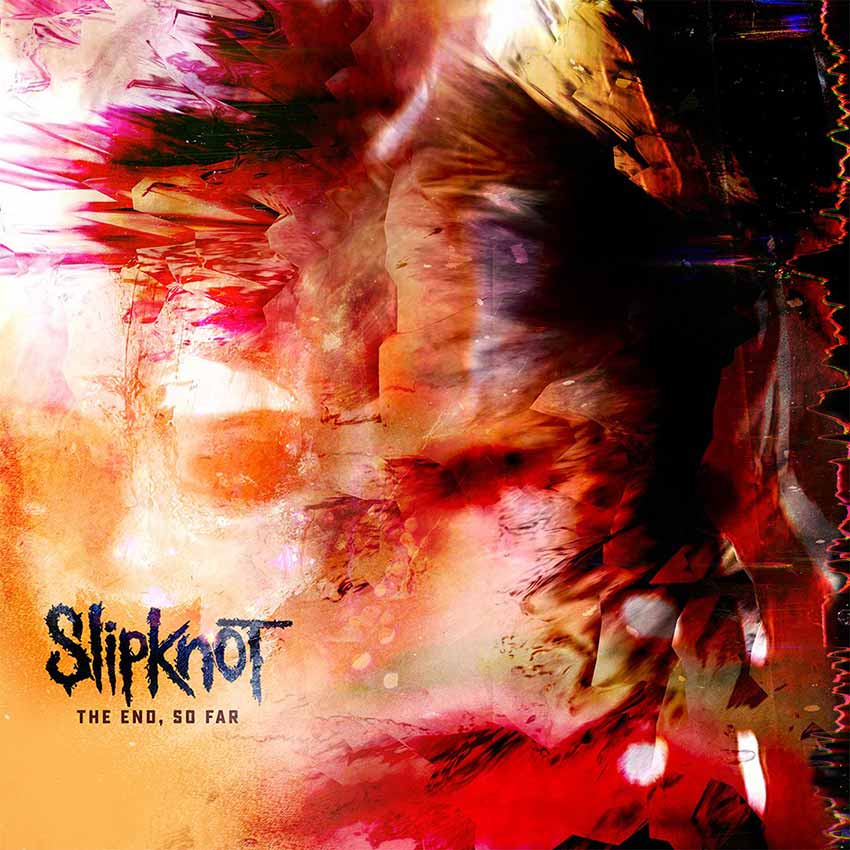 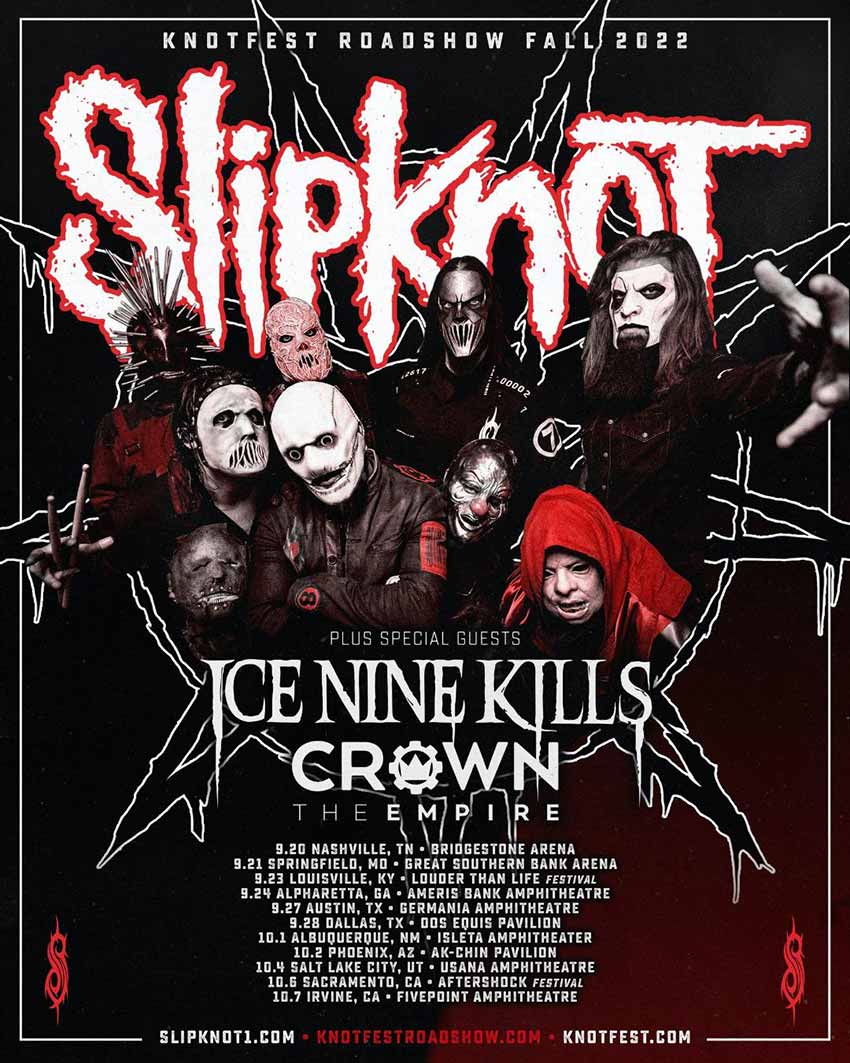