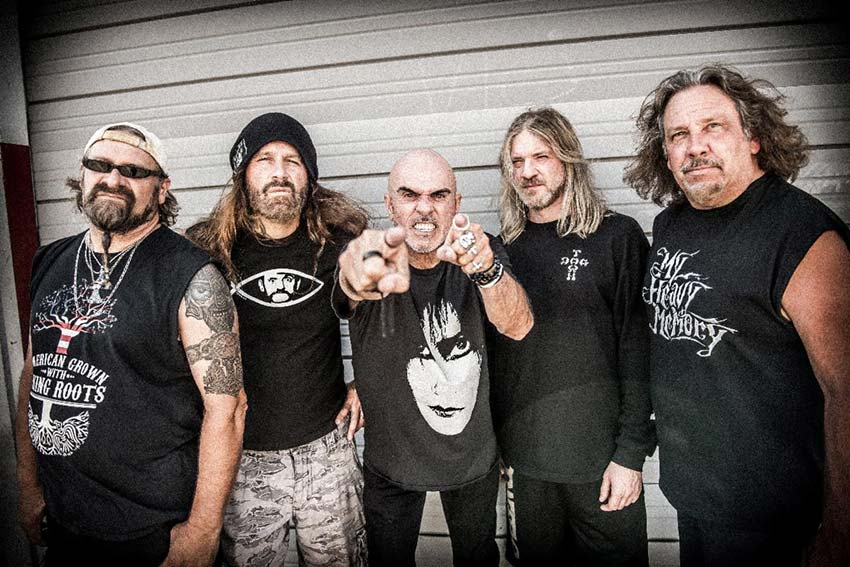 Thrash metal vets Vio-lence and Coroner have announced plans to hook up for a mini U.S. tour in May — all dates are listed below.

Vio-lence say, “Pumped to be sharing the stage with Coroner later this year for a five-date rager! Tickets available now! Grab ’em below – see you all there! 👊🏼”

Coroner comment, “Attention! We’re thrilled to announce that we’ll team up with Vio-Lence for some US dates in May!” 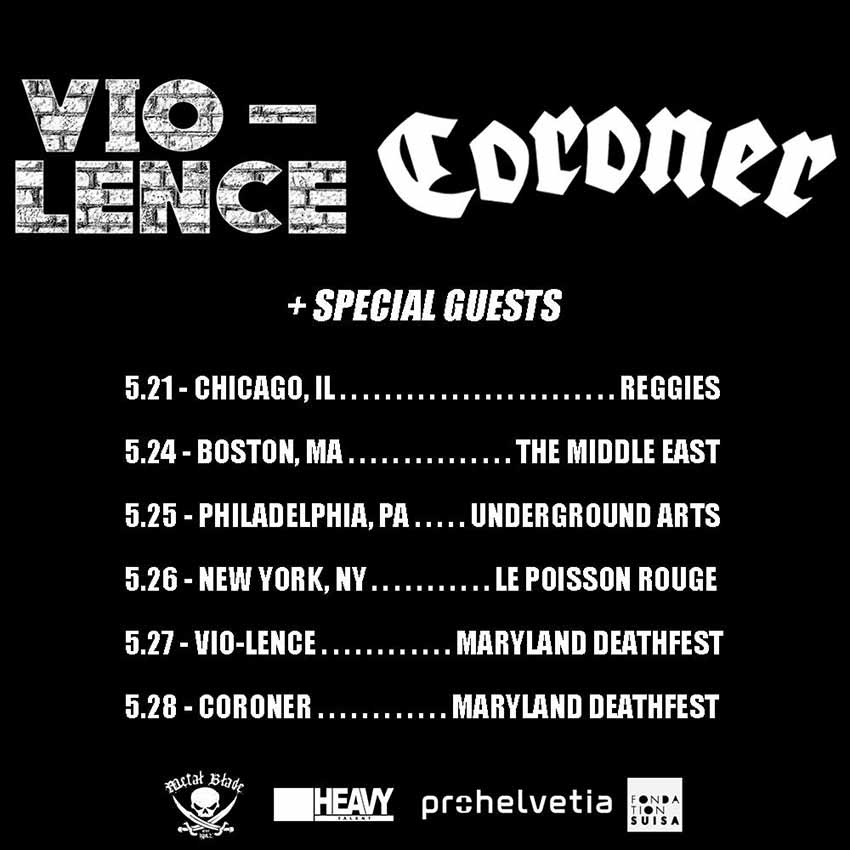 Also Check Out: Wage War announce tour with While She Sleeps, The Plot In You + more