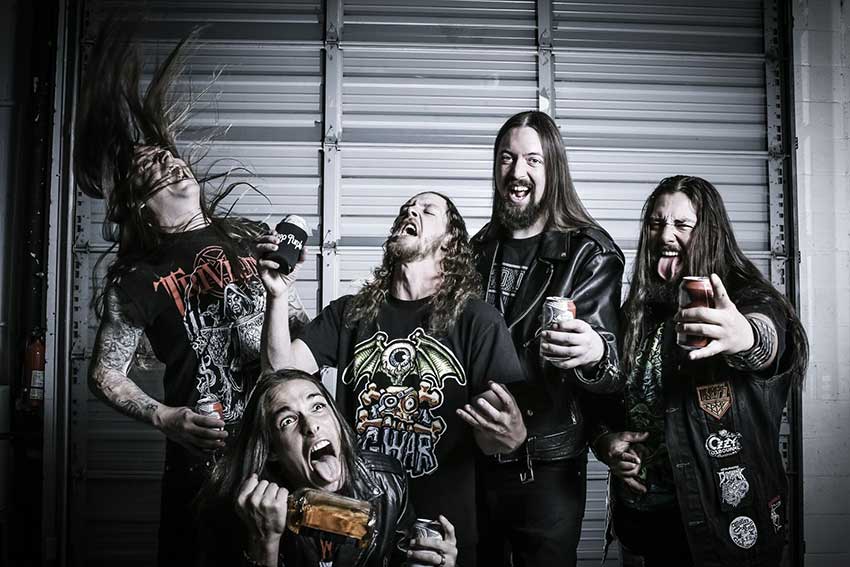 West coast melodic death metal act Voices of Ruin have posted a new live video for their track titled “The Undoing,” which appears on their new LP on M-Theory Audio, ‘Path to Immortality’ (due May 15th). The clip was filmed at Wacken Open Air last year.

‘The Undoing’ was the first song that was written for our new album, and it’s been part of our setlist for some time now. It has evolved a little from when we first wrote it, and the crushing production brought the song to the next level! Rafael (Ortega of Ecliptic Visions Productions) did a great job blending the footage of us performing the song to make a cool music/live video. There are also some audio clips in the beginning and at the end, including Eric Dow (Wacken Metal Battle USA, Helsott) announcing us as we began our set. Wacken was a dream come true, and to be able to release the live footage along with the premiere of ‘The Undoing’ at the same time is perfect! We can’t wait for fans to hear the rest of the new album!