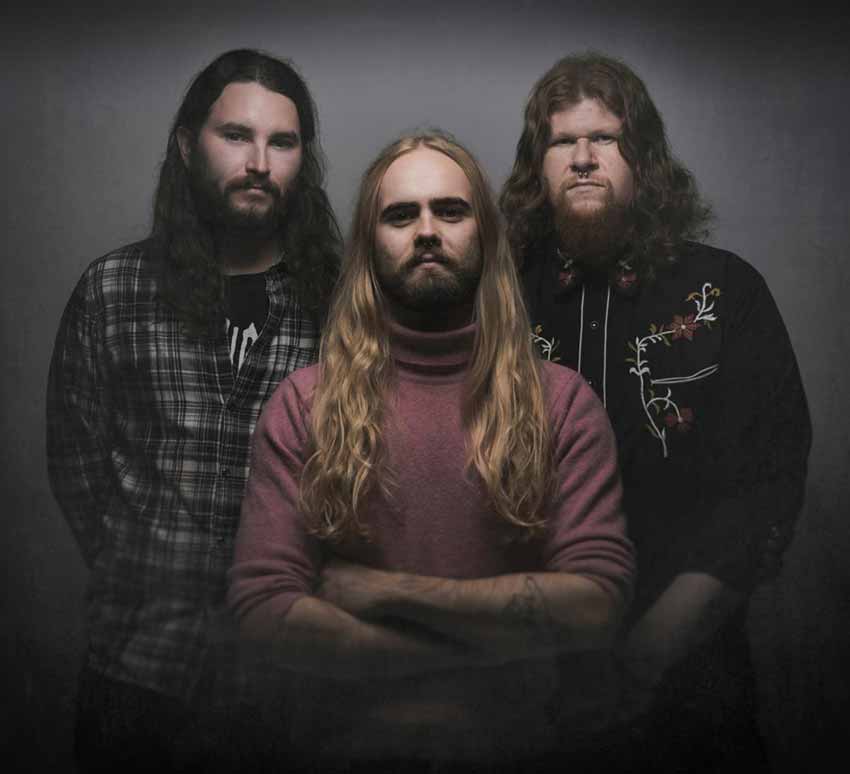 Icelandic stoner/desert rock act Volcanova have premiered their new song titled “Desolation,” which you can check out below. The track serves as the second and final single to be unearthed from the band’s upcoming EP dubbed ‘Cosmic Bullshit’ (out February 25th via The Sign Records).

Dagur from the band says of the single, “While hovering through space, despite having the time of your life, you can’t help but to occasionally feel alone in the endless universe…but fear not! Take your time, inhale cosmic fumes and let the riff lead you on over barren wastelands of unknown soil, where planets collide with immense power and you will be greeted with the monstrous opus of ‘Desolation’!”