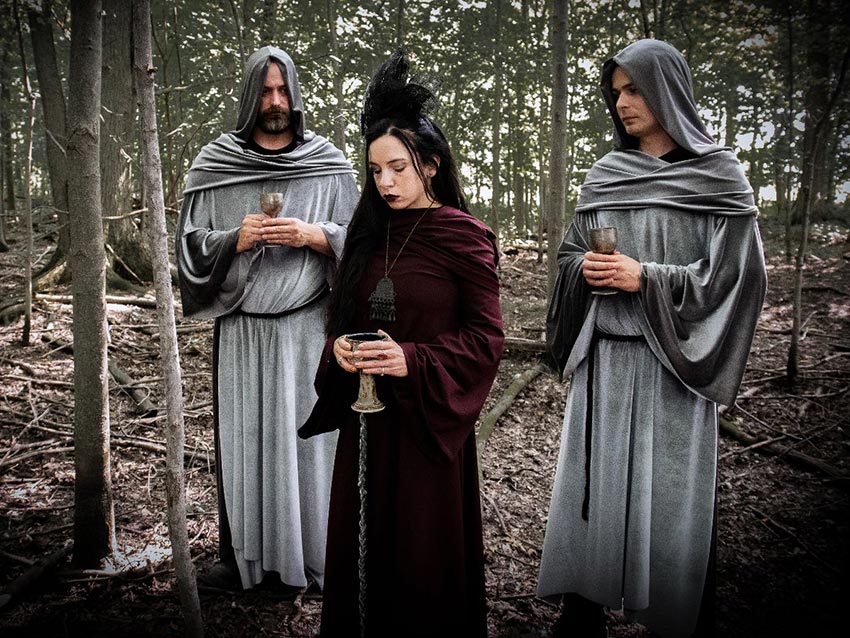 Toronto ambient folk / doom metal trio Völur have released (via Louder) their new video single “Inviolate Grove” which you can check out below.

The fresh track is taken from the band’s forthcoming full-length album, ‘Death Cult,’ which is scheduled for release on November 13, 2020 (pre-order).

“The track and video of ‘Inviolate Grove’ tie in with the album’s concept that is loosely based on a note by the antique Roman historiographer Tacitus about a ritual of human sacrifice in his book “Germania”,” notes a press release. 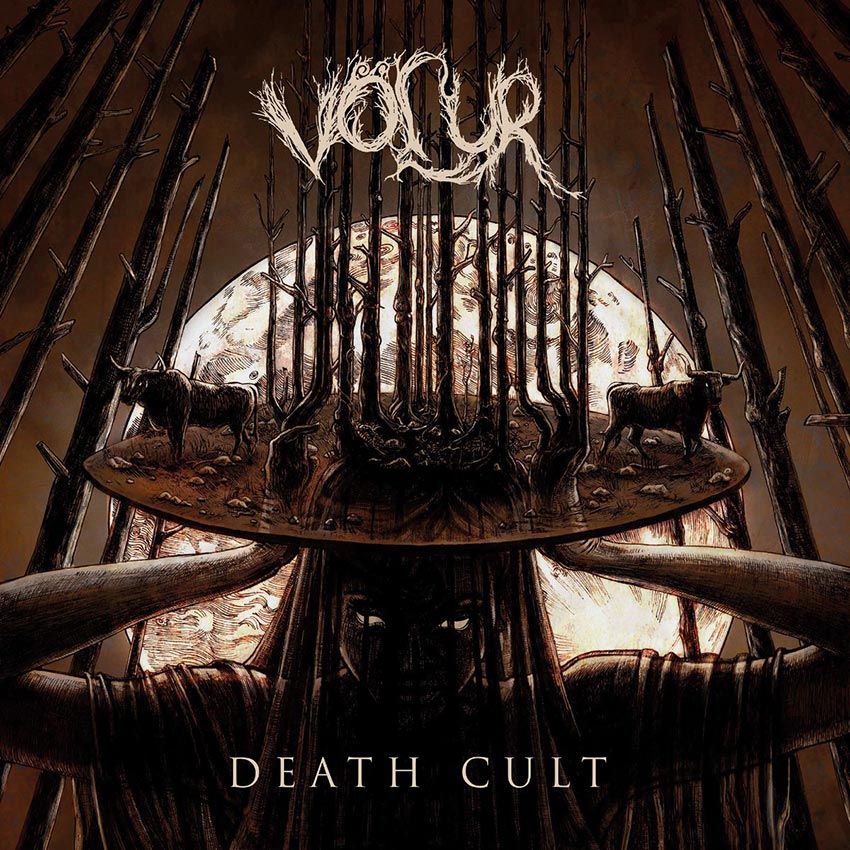