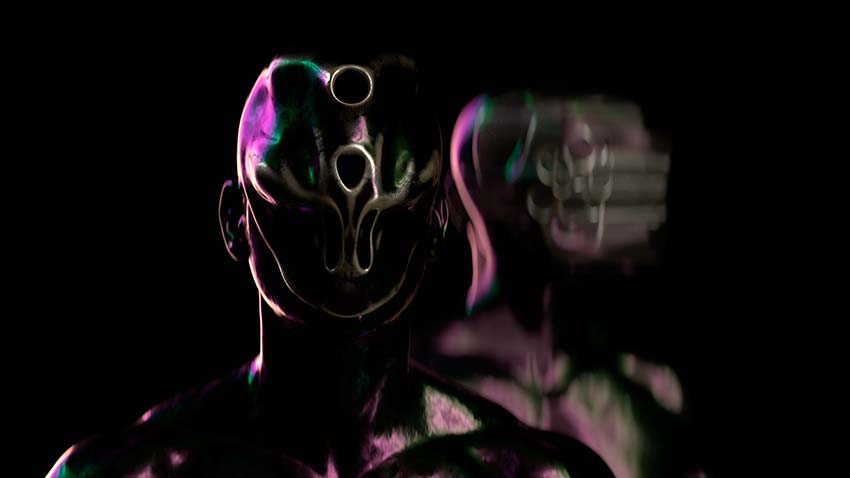 French post black metal formation Vous Autres will be releasing the full-length ‘Sel de Pierre’ on September 25 via Season of Mist Underground Activists! The album art and tracklist can be found below. In addition, the band has shared “Vesuve,” the first single from the record. Listen at THIS LOCATION [also embedded below].

The band comments: “It’s been more than a year in the making but we’re stoked to finally give you ‘Vesuve,’ the first song of ‘Sel de Pierre,’ our brand new album. We had the chance to invite Maxime Febvet from DÉLUGE on this song and we are super proud of what came out of this collaboration. We also worked for several months on the music video you’re about to see, and we hope that the result is worth our effort.” 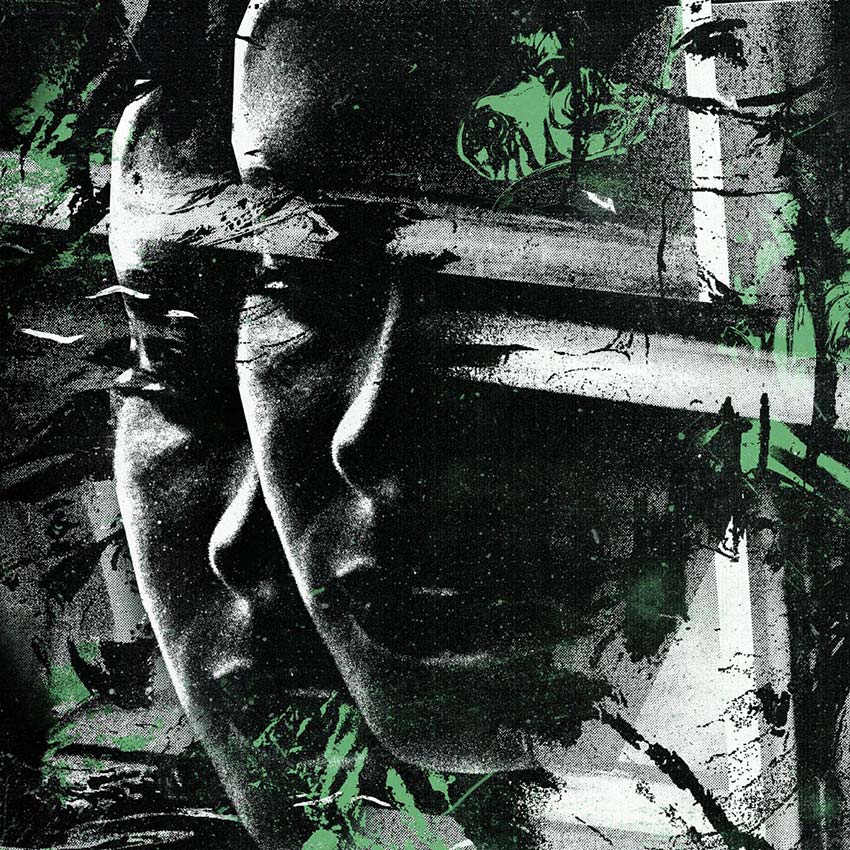