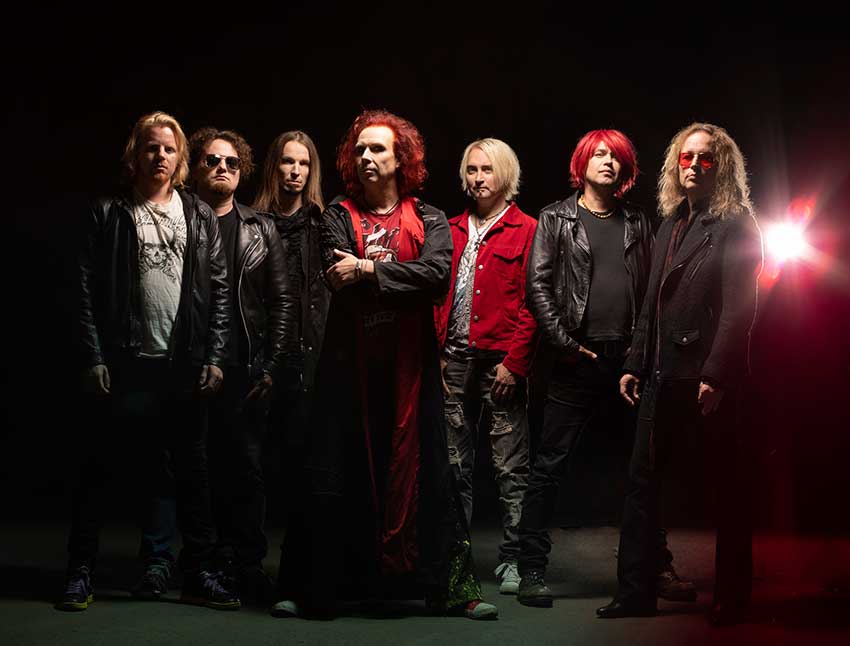 Finnish rockers Waltari released their 14th studio album, ‘Global Rock,’ on March 20, 2020 via Metalville Records. Due to the ongoing pandemic, the band were not able to celebrate the LP’s release properly, until now.

Announced for Saturday, July 11 at 8 pm CET / 1 pm EST, Waltari will host a special live-stream event that will serve as a special ‘Global Rock’ release show.

The live stream by no means is just another gig: there are going to be interviews with band members, and the stream will followed by a Q&A session. Let’s rock this night together!

The live stream is going to be produced in cooperation with GLivelab Helsinki and the communications agency Noveltive. Tickets are 9,90 € and can be purchased HERE. Facebook event page can be found HERE.

This stream has been in the works for a while. One pandemic doesn’t stop us from having an album release party with you, fans and friends!!

Earlier this year, the band released a lyric video for their new track “Postrock,” which you can check out below. 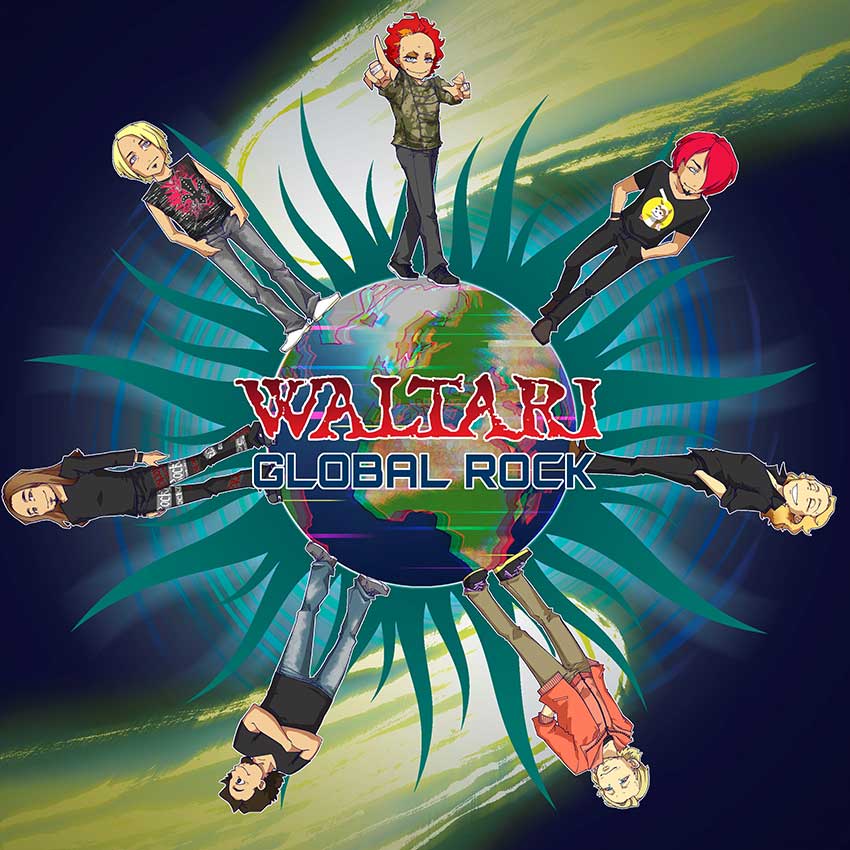