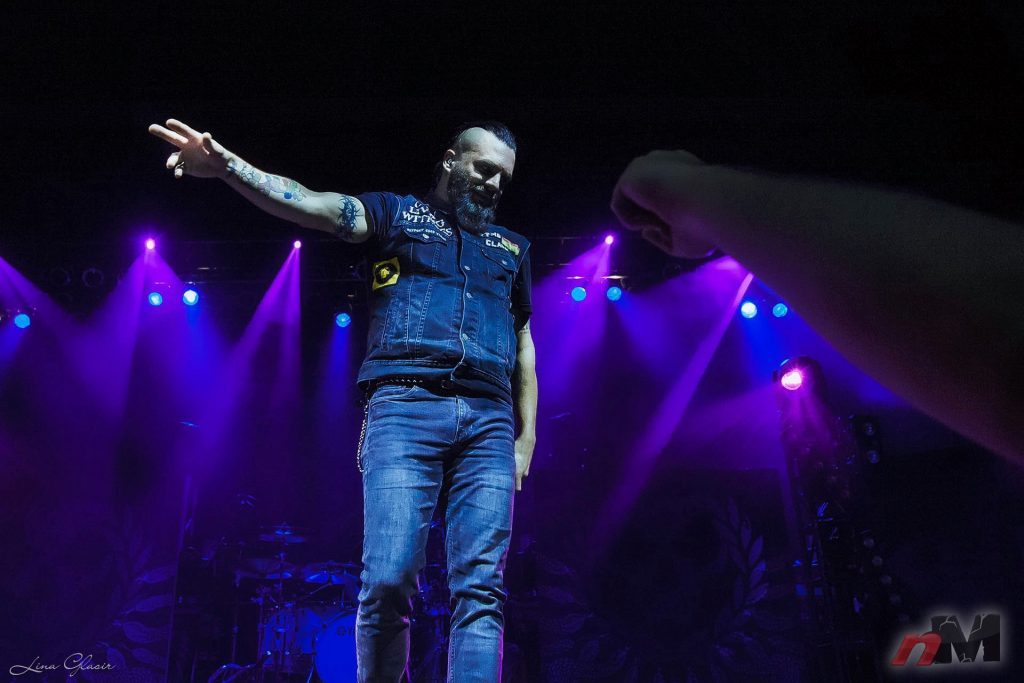 On Wednesday, June 3rd, Killswitch Engage – Adam Dutkiewicz [guitar], Joel Stroetzel [guitar], Mike D’Antonio [bass], Justin Foley [drums], and Jesse Leach [vocals] – began posting an array of pictures from their history to the band’s official Instagram feed: https://instagram.com/killswitchengage/. The band wiped its Instagram page clean and proceeded to share one image per year per day, starting with 1999 and going through 2019. It was a mere hint of what was to come.

The timeline was created specifically for Killswitch Engage fans to enjoy and to reminisce.

View the entire timeline on the band’s official website: http://www.killswitchengage.com/timeline

“I’ll never forget when we first started touring and I had to quit my day job to give it a go,” recalls Adam D. “I remember thinking, ‘Just try it for a year, that way you’ll have no regrets when it doesn’t work out, and you can go find a new job.’ 20-plus years later, here we are, and it’s been an amazing ride. I’m so grateful to our fans for letting us continue to do this…THANK YOU, KsE FANS EVERYWHERE!!!”

“It’s hard to believe KsE has been going for so long,” says Stroetzel. “We’re gettin’ old! We hope you all enjoy the photos, as they have definitely brought back a lot of memories for us! It seems like only yesterday we were playing VFW halls in Western Mass and rehearsing in my parents’ basement!”

D’Antonio says, “Looking back at what KsE has seen and done in 20 years is nothing short of mind-blowing to me. How a little band from Massachusetts could tour the world for this long is beyond me. A lifetime of exciting moments and amazing memories…I would not trade it for the world.”

Today, Killswitch Engage are also launching their Retro merch line, where they will be offering new takes on classic Killswitch Engage designs in limited edition quantities. The initial offerings from the Killswitch Engage Retro Collection include designs from the Alive Or Just Breathing and As Daylight Dies album cycles. You can preorder the Retro designs here: https://killswitchengage.merchcentral.com/collections/retro-collection 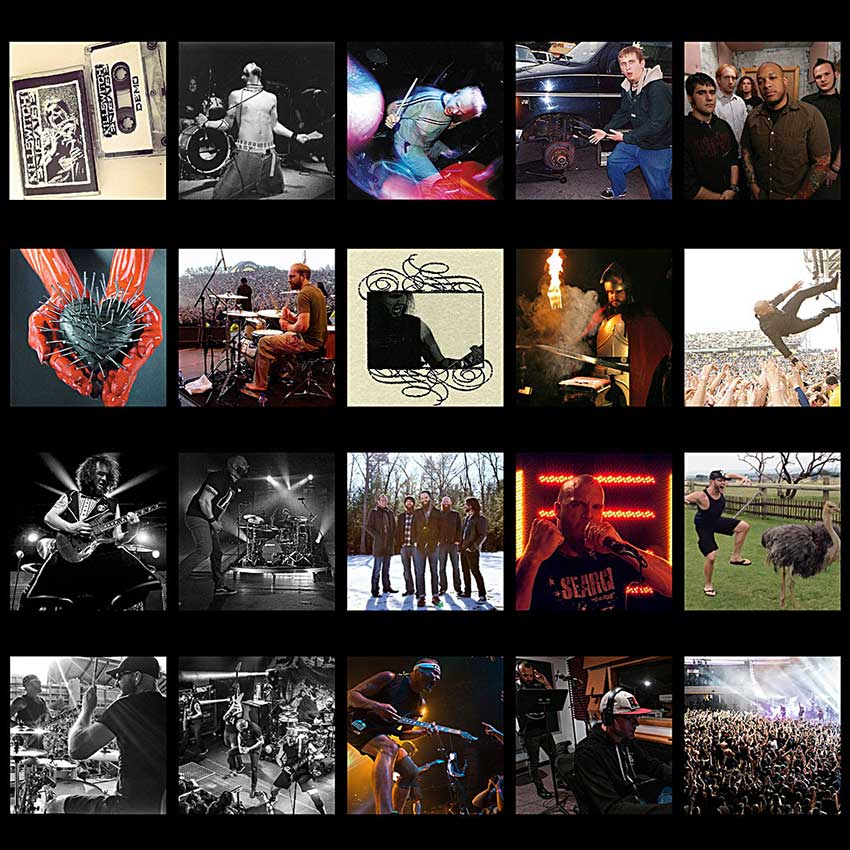