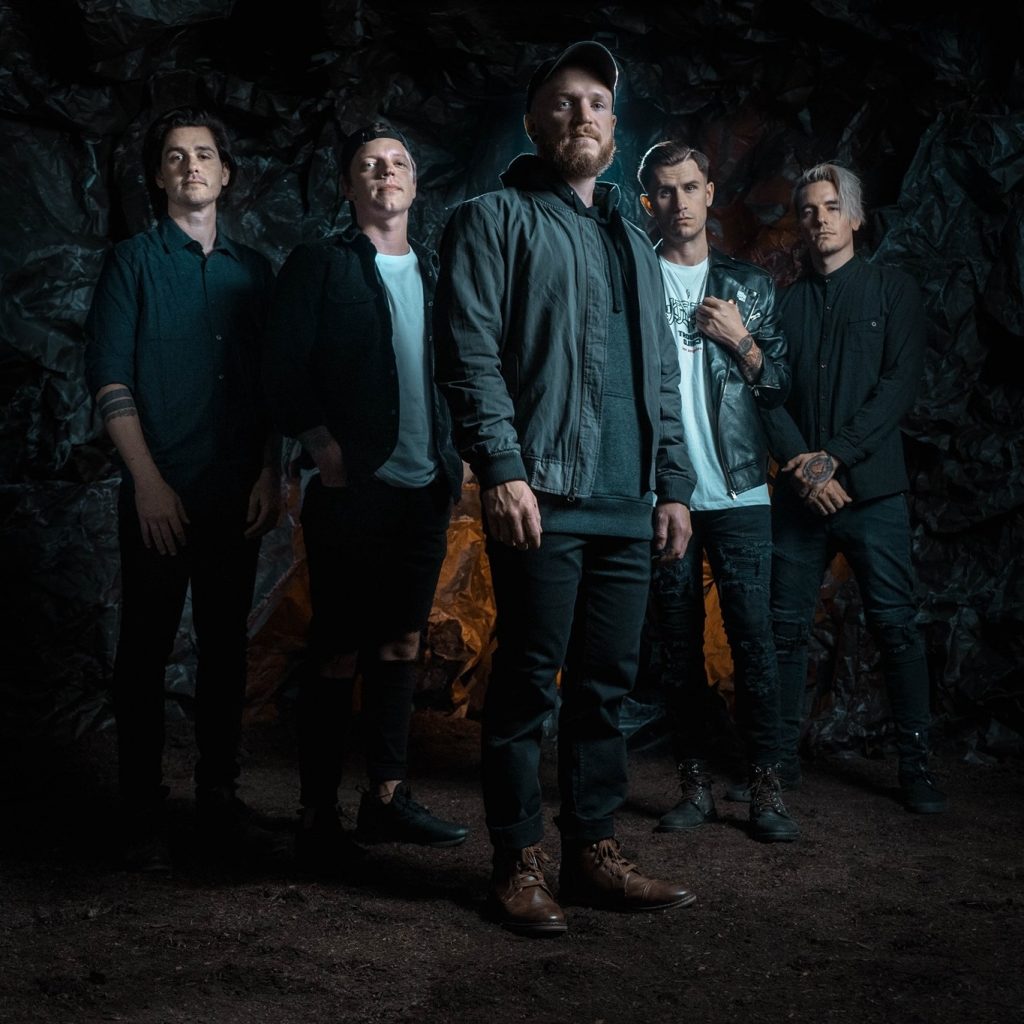 We Came As Romans, Bad Omens, The Plot In You and Dayseeker will take part in an exclusive live streaming event, dubbed ‘The Barricade,’ to be held on December 3rd and 4th.

“The two-day show will be free, hosted by Caity Babs of SiriusXM’s Octane, and is presented by Sweetwater Studios,” notes the announcement. “On Thursday, December 3, The Plot in You and Dayseeker will perform. On Friday, December 4, We Came As Romans and Bad Omens will deliver sets. The festivities kick off at 7pm EST/4pm EST each day.”

“As terrible as 2020 has been for the entire entertainment industry, creating this livestreaming event has been a nice escape for everyone involved, and we are hoping it has the same effect for our fans,” says WCAR vocalist Dave Stephens. “The ongoing coronavirus pandemic has been extremely difficult on all of us, but we are thankful to have had the opportunity to be together, play music, and be blessed with the resources to share it with our fanbase. Stay safe everyone, and keep your heads up.”

Each band on the bill will have also planned special merch specifically created for this event. Get more info at this location. Check out the official flyer below. 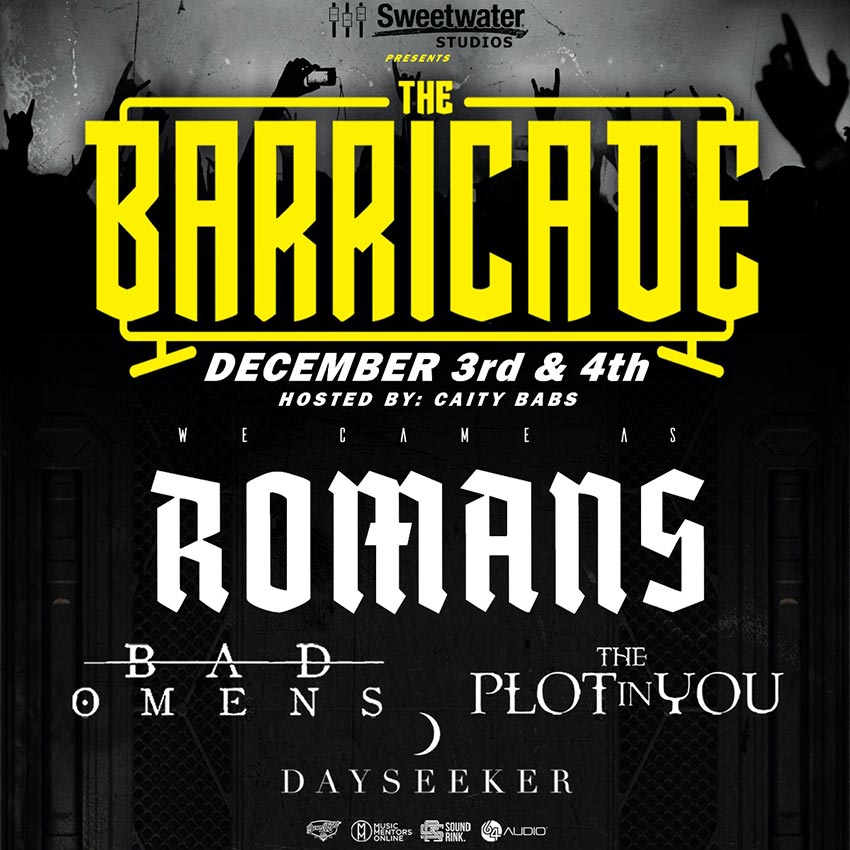 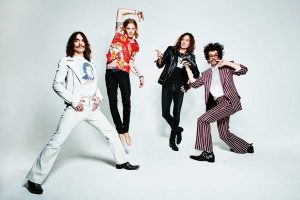 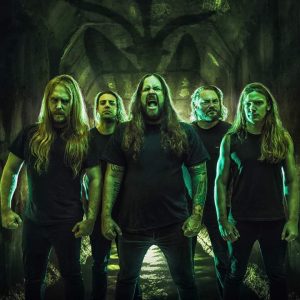 TDW releases video for “The Pulse”