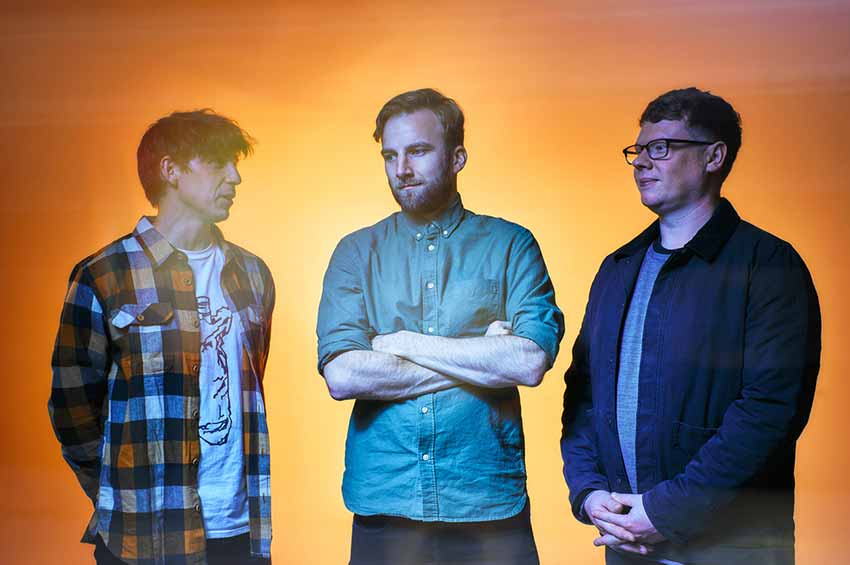 Scottish rock unit We Were Promised Jetpacks have announced a U.S. fall tour in support of their new album ‘Enjoy the View,’ which is out via Big Scary Monsters (order).

The trek will launch on October 7th at Skully’s in Columbus, OH and will invade markets such as Austin on October 13th, New Orleans on October 15th, Orlando on October 18th, Nashville on October 22nd and more. See all upcoming shows below.

We Were Promised Jetpacks’s guitarist and singer Adam Thompson comments, “We’ve played 40 shows in North America this year and we decided that wasn’t enough, so we’re coming back in the fall! Can’t wait to come rock out in a bunch of places we missed earlier this year!”

Drummer Darren Lackie adds, “Having had so much time off of touring has given us a renewed desire to get out there and play to as many people, in as many different places, as possible. We’re so appreciative of the people who listen to us; it’s because of them that we are constantly pushing ourselves to get better.” 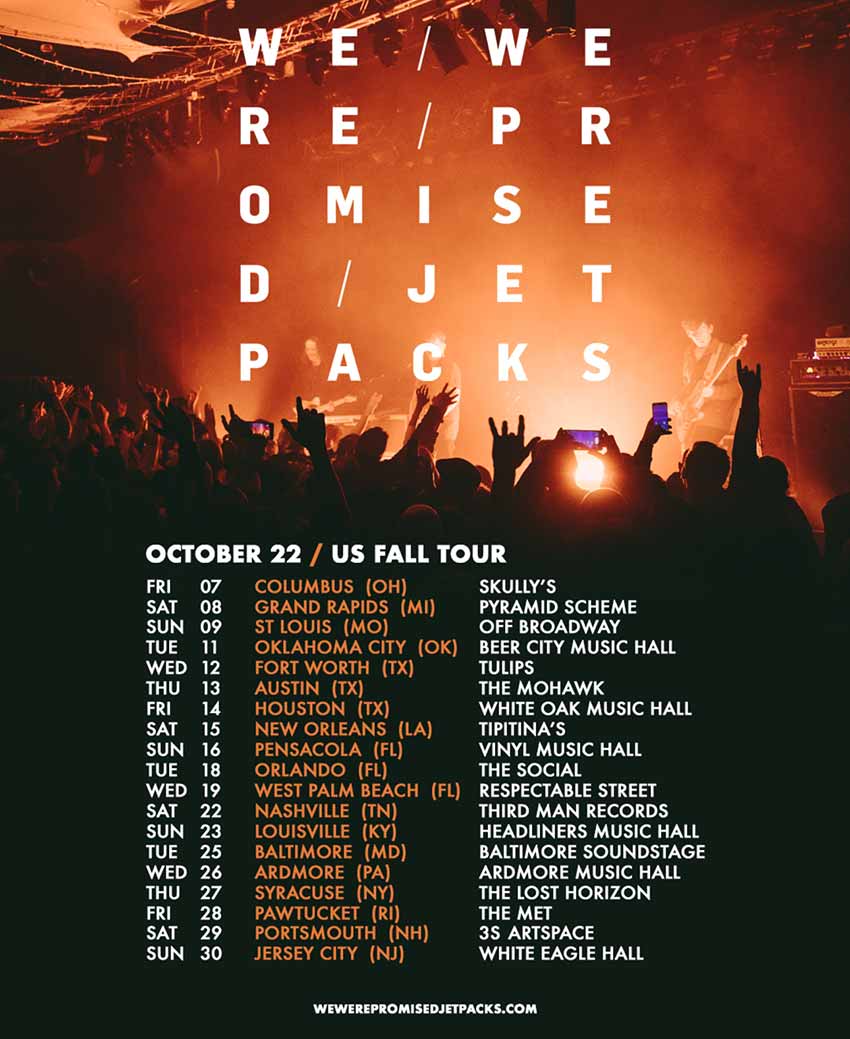