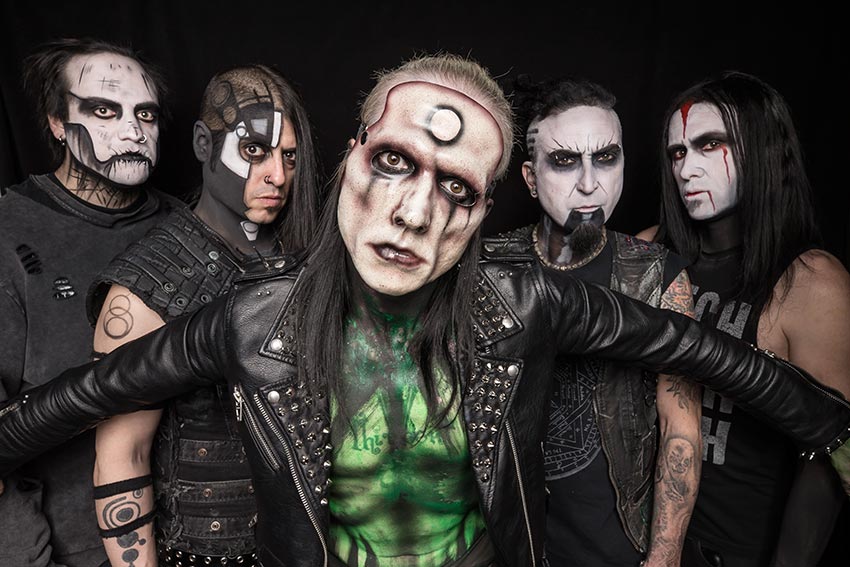 Last week, horror rockers Wednesday 13 released a cover of the INXS track “Devil Inside.” Today, the band have unleashed an official clip for said new track, check it out below.

When the song first premiered, Wednesday 13 himself stated:

Just in time for Halloween we’ve been saving this track for something special, & what better way than with a music video for Halloween. The INXS cover of ‘Devil Inside’ was recorded during the ‘Necrophaze’ sessions with producer Michael Spreitzer.

I have a great memory of this song as a kid in the late 80’s. I actually witnessed this song scare a family member to the point that they screamed at the radio, TURN IT OFF!!