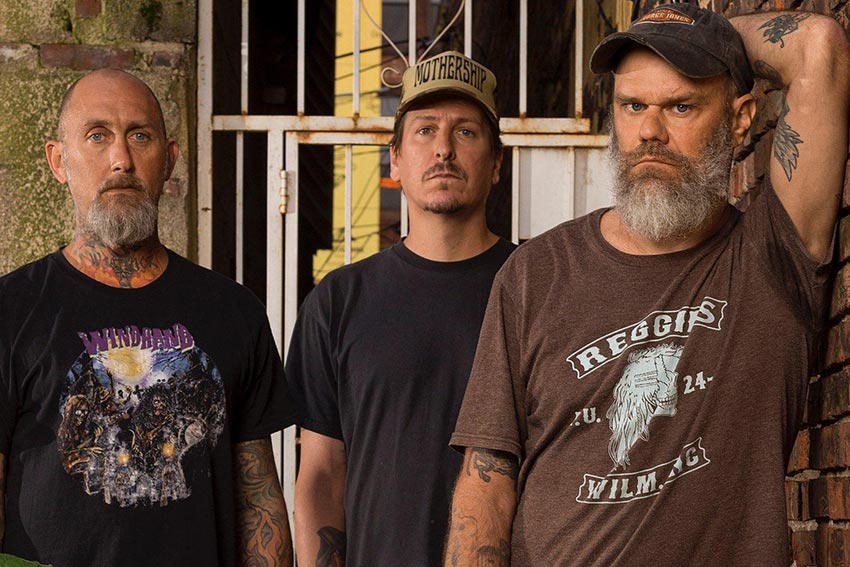 North Carolina stoner metallers Weedeater have announced a special virtual 360° performance to be held on September 25, 2020 at 8:00 P.M. EDT.

“The band will be joined by ASG and TOKE as part of the Reggie’s Relief Fundraiser to benefit Wilmington, NC’s Reggie’s 42nd Street Tavern and venue, which has been closed since March,” reads today’s official reveal.

You can pre-order tickets HERE, and check out a video trailer below. As per the announcement, fans may also donate via Venmo (Venmo@Reggies-Merch). 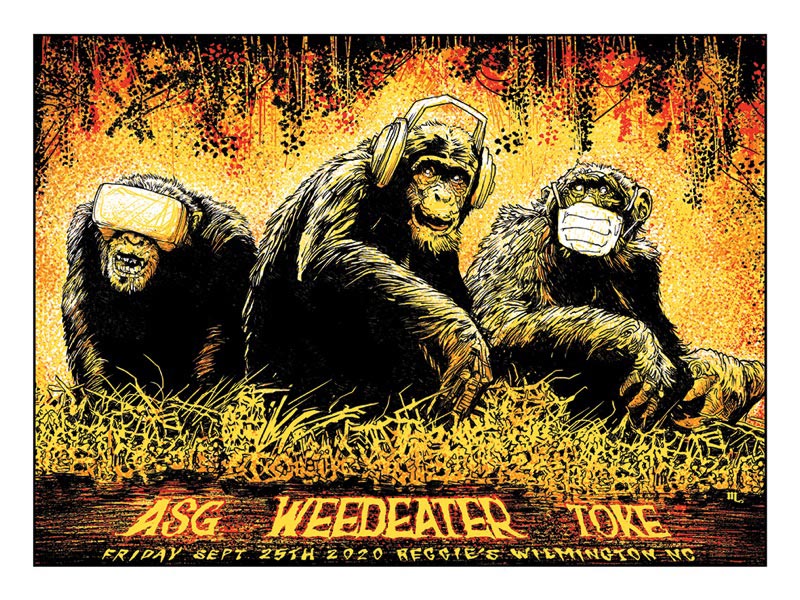