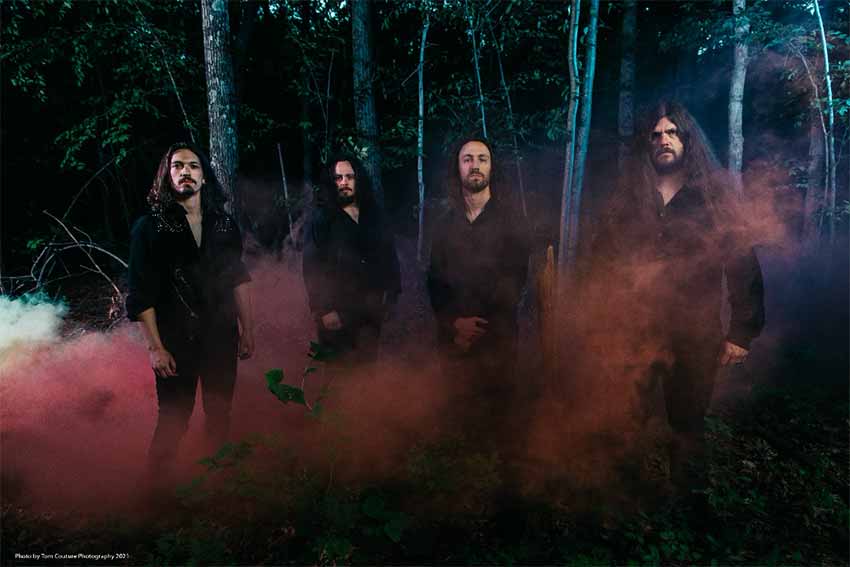 Boston progressive metal act Wilderun have announced a 2022 summer headlining run. The outing starts on June 2nd in Atlanta and ends on June 10th in the band’s home city — see all upcoming tour dates below.

Wildrum will be trekking in support of their newest release, ‘Epigone,’ which they dropped this past January through Century Media Records. 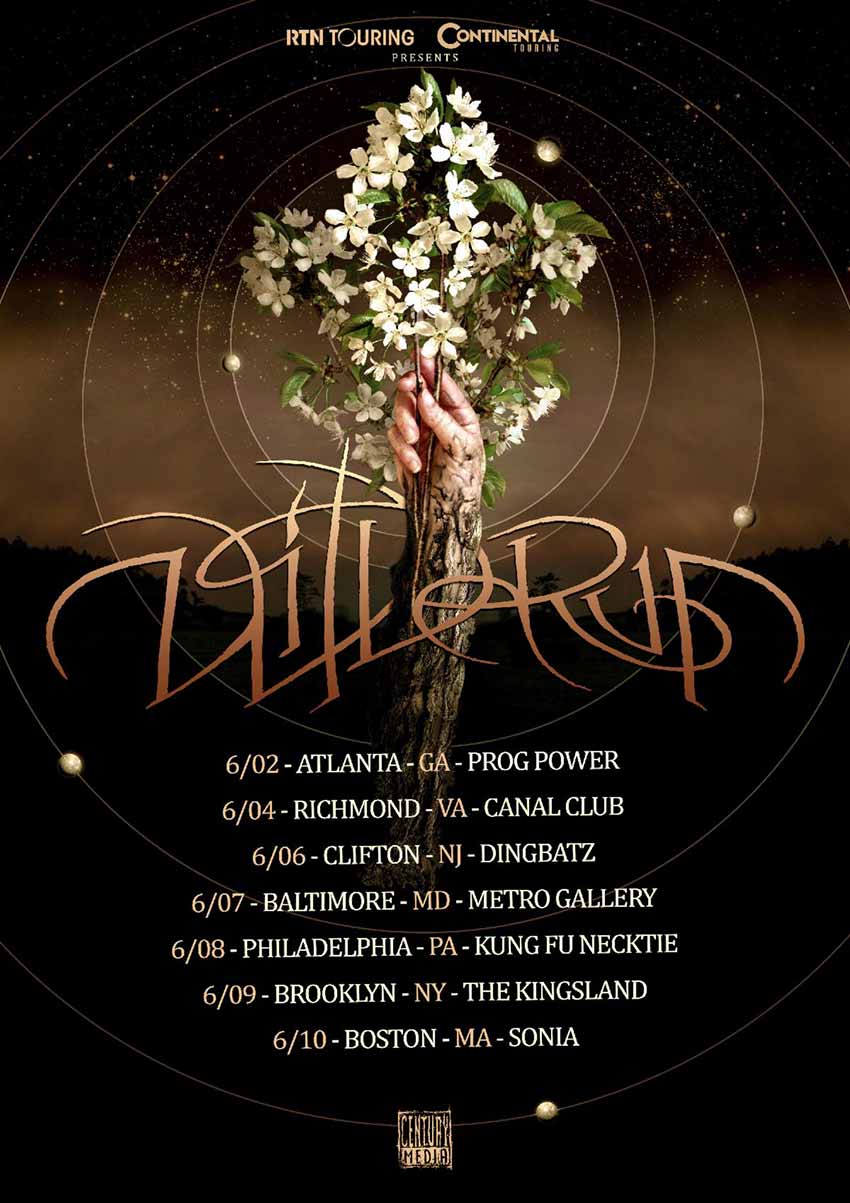