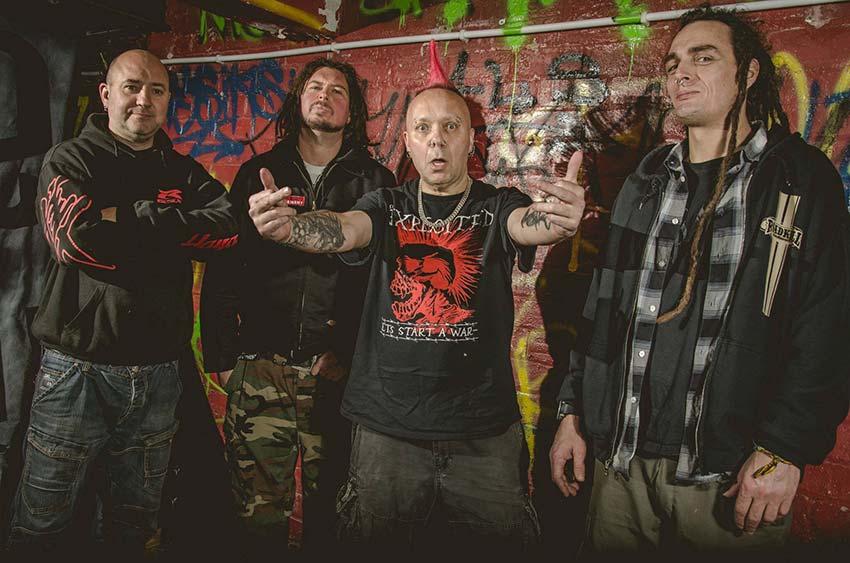 “Sending best wishes to Wullie Buchan,” said Wattie Buchan today via The Exploited’s social media. “Our drummer and my brother who had a heart attack last night,” adding, “now in hospital waiting to see what’s happening next with him.”

Here’s hoping for a speedy recovering, get better, Wullie.

You might recall, in February 2014, Wattie suffered a heart attack on stage in Lisbon, Portugal while on tour with Hatebreed and Napalm Death, as reported by the Daily Record. Wattie eventually underwent successful heart surgery.

The Exploited formed in 1979 and have so far released eight full-length records, with their latest being 2003’s ‘Fuck the System,’ along with countless of EPs, live albums, compilations and more.