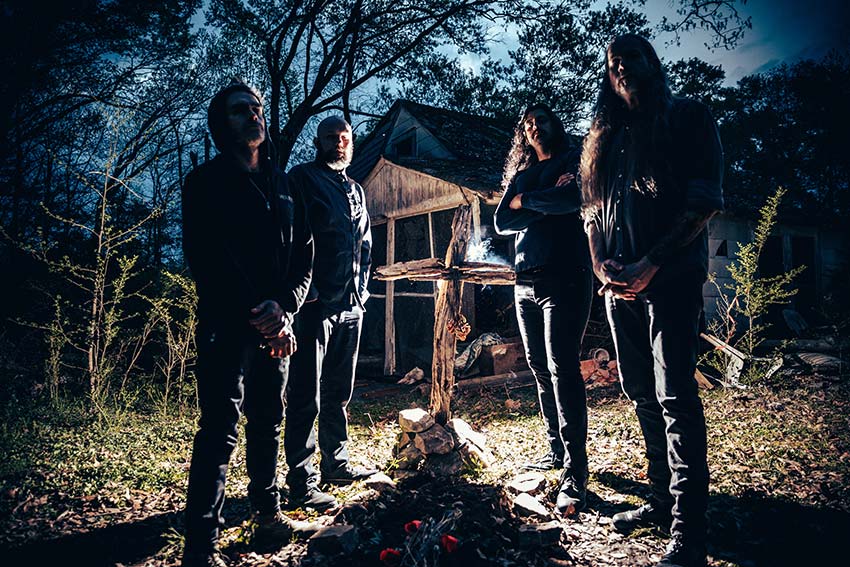 Georgia blackened death metallers Withered have announced their grand return to the stage for August 6, 2021 at The Earl in their hometown of Atlanta.

The gig is in support of the band’s upcoming new full-length offering on Season of Mist Underground Activists, ‘Verloren,’ which drops on June 18. Support on the show will come from Yautja and Sadistic Ritual. Get tickets here.

Check out the concert flyer and stream Withered’s newest single, “Casting In Wait,” below. 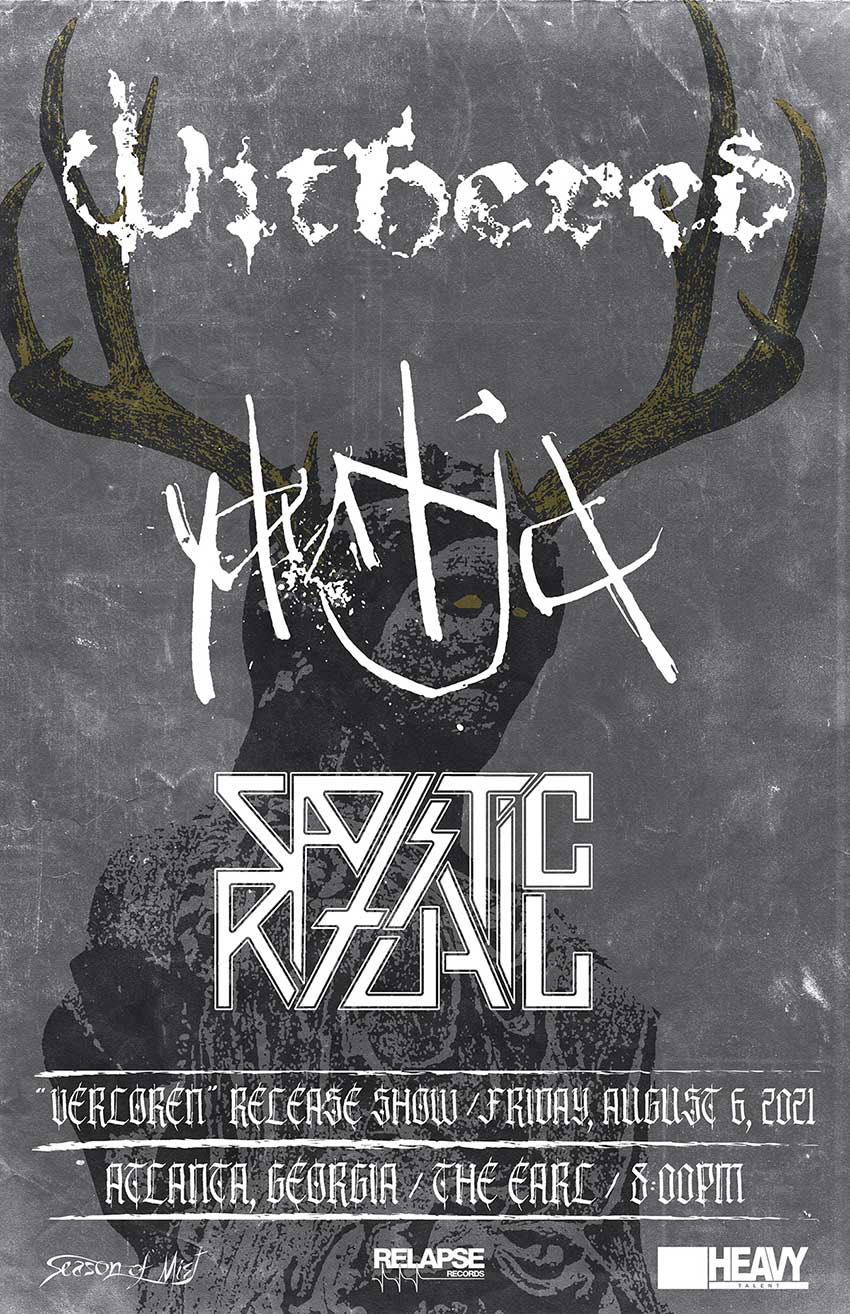