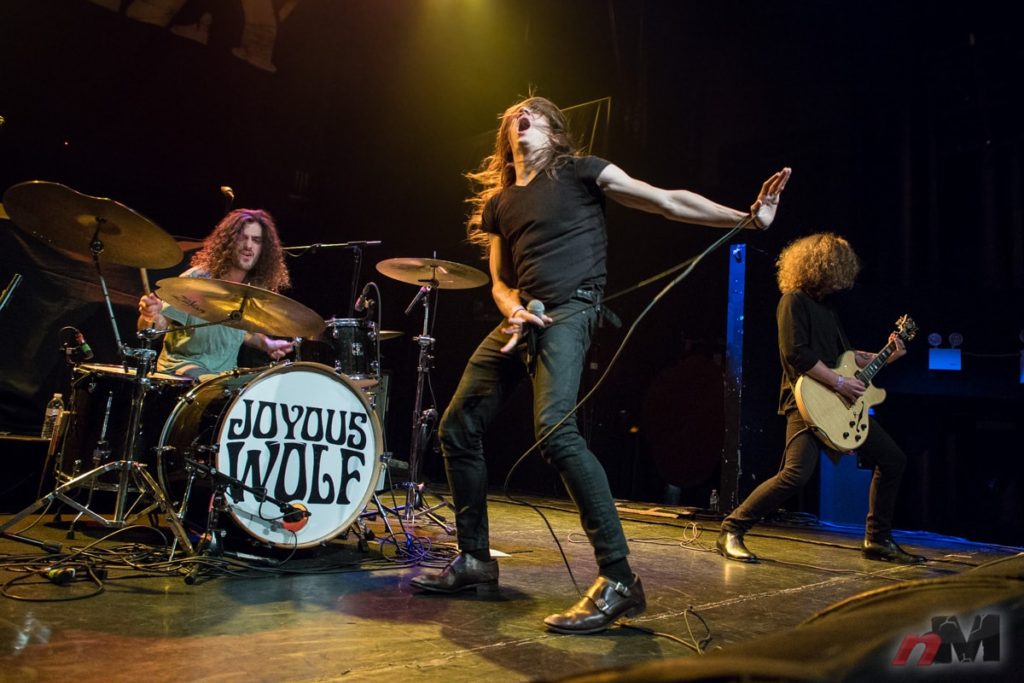 California rockers Joyous Wolf have announced a series of U.S. headlining shows for next month.

“June headlining dates announced! We can’t wait to see you out there!” Joyous Wolf comment, see all shows confirmed below.

See the trek flyer below. 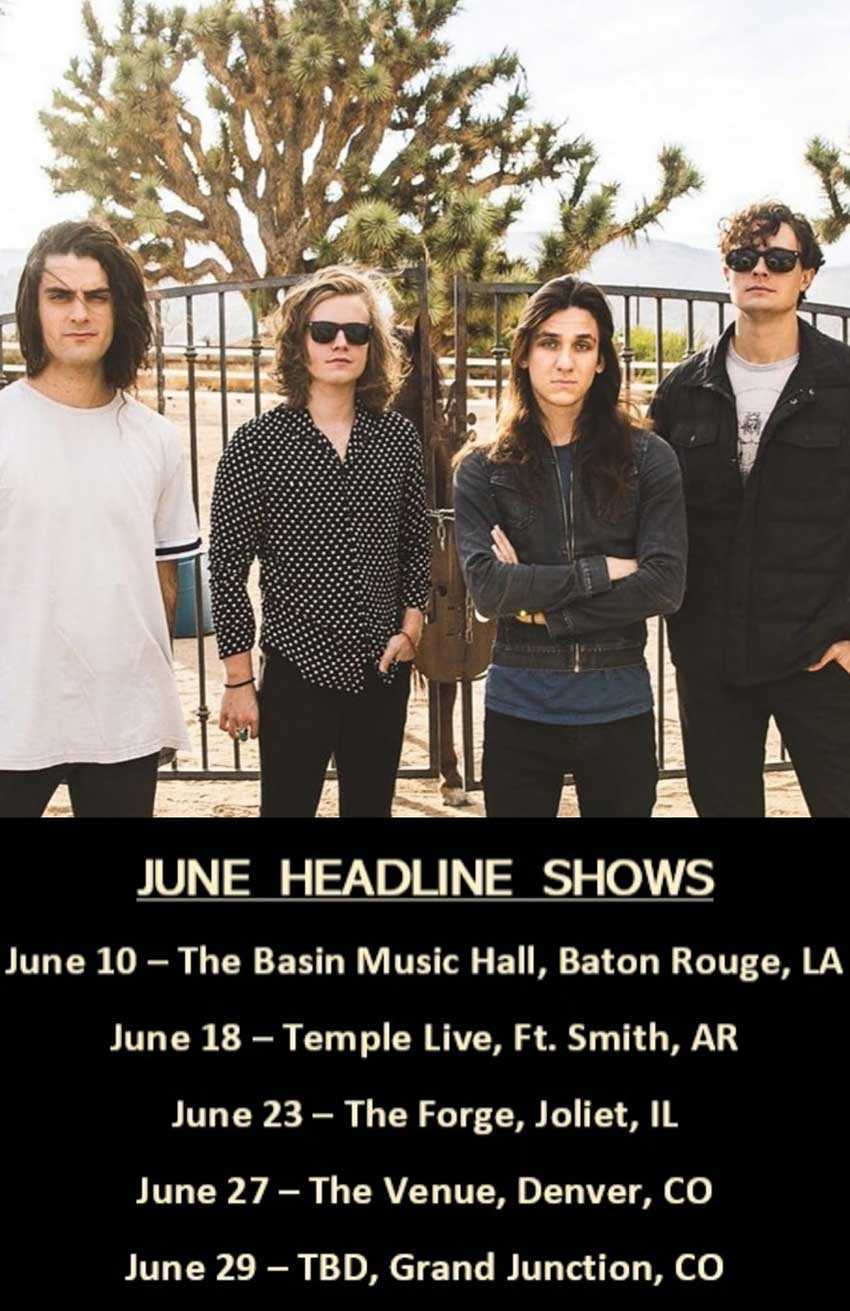