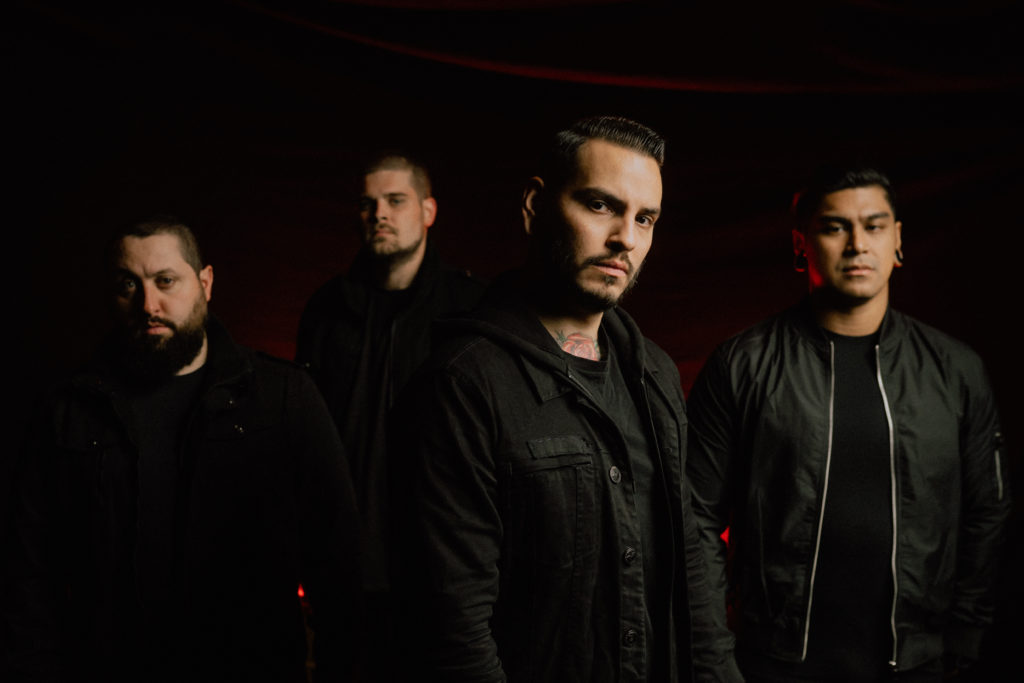 Westfield, Massachusetts proggy metalcore act Within The Ruins have revealed a brand new video for their track titled “Black Heart,” which appears on their new full-length album of the same name (due out on November 27, 2020 through Entertainment One (eOne) / Good Fight Music – pre-order).

Regarding the upcoming effort, a press release notes:

The mission statement for album six was simple: domination. WITHIN THE RUINS set out to top themselves, in every conceivable way, and with the suitably titled Black Heart, they clearly succeeded. Vicious, unrelenting, and hyper-focused, WITHIN THE RUINS hammers home ten songs of sheer terror with an unforgiving mandate to destroy. Combining the breakneck precision of classic slabs like Invade and Elite with the unrestrained raw aggression of Halfway Human, Black Heart emerges from the most extended space between records with remarkable urgency and energy.

Speaking on the new song:

The track “Black Heart” serves as the second single off the album and incorporates some relatively unfamiliar territory for the band: clean singing. Known for their technical progressive prowess and intricately laid melodic foundations, bassist Paolo Galang showcases his vocal range through an undeniably catchy clean chorus, complimenting their instrumentation and Steve Tinnon’s aggressive vocals. The refined writing is on full display here, balancing inventive and chaotic.

We’re extremely excited to release the video for the title track to our new album, Black Heart! We really enjoyed making this one and getting to tell a bit more of the story behind the music. It’s a very angry, personal song, and a lot of the tracks stem from what it’s about. It’s an important track in regards to the overall theme of the record, and we couldn’t be happier with how the video turned out! 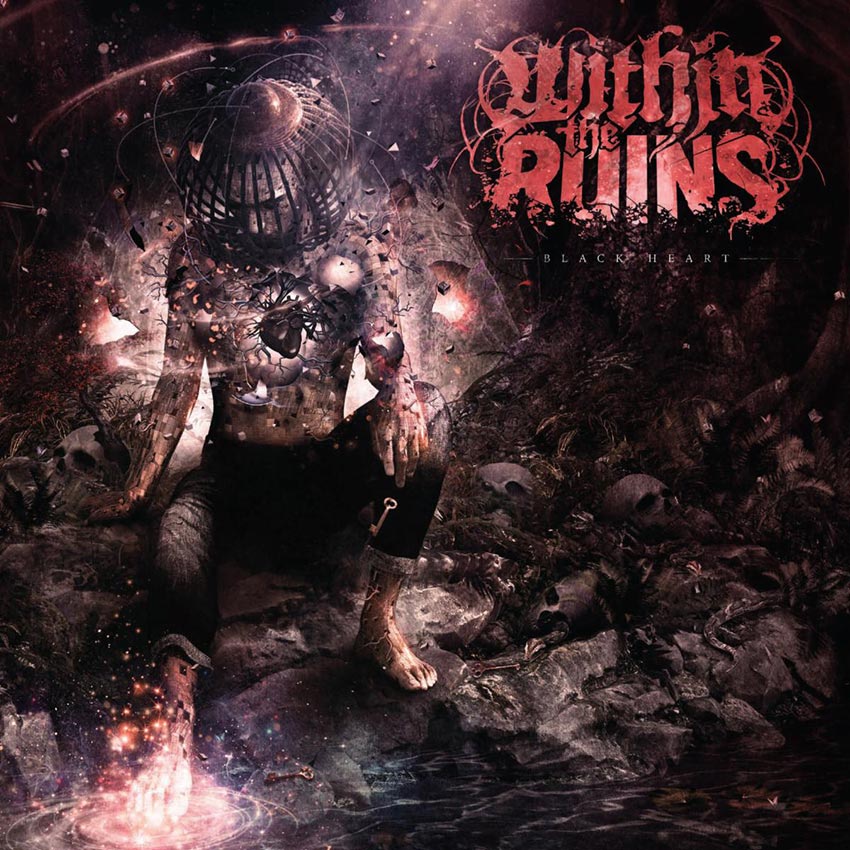