The interactive experience will feature special host Bill Moseley (‘House of 1000 Corpses,’ ‘The Devil’s Rejects,’ ‘The Texas Chainsaw Massacre 2’) and will see a 19-track set from the band, recorded with an 8 camera setup at their sold out hometown show at The Worcester Palladium, along with a horror movie created by the band’s Spencer Charnas and director Myles Erfurth.

Charnas comments, “The only thing scarier than the horror that has been 2020 will be “The Silver Stream.” Don’t miss THE event of the spooky season hosted by the one and only Bill Moseley.”

Tickets for ‘The Silver Stream’ can be purchased here: iHeardTheyKillLive.com. You can also watch a new trailer below. 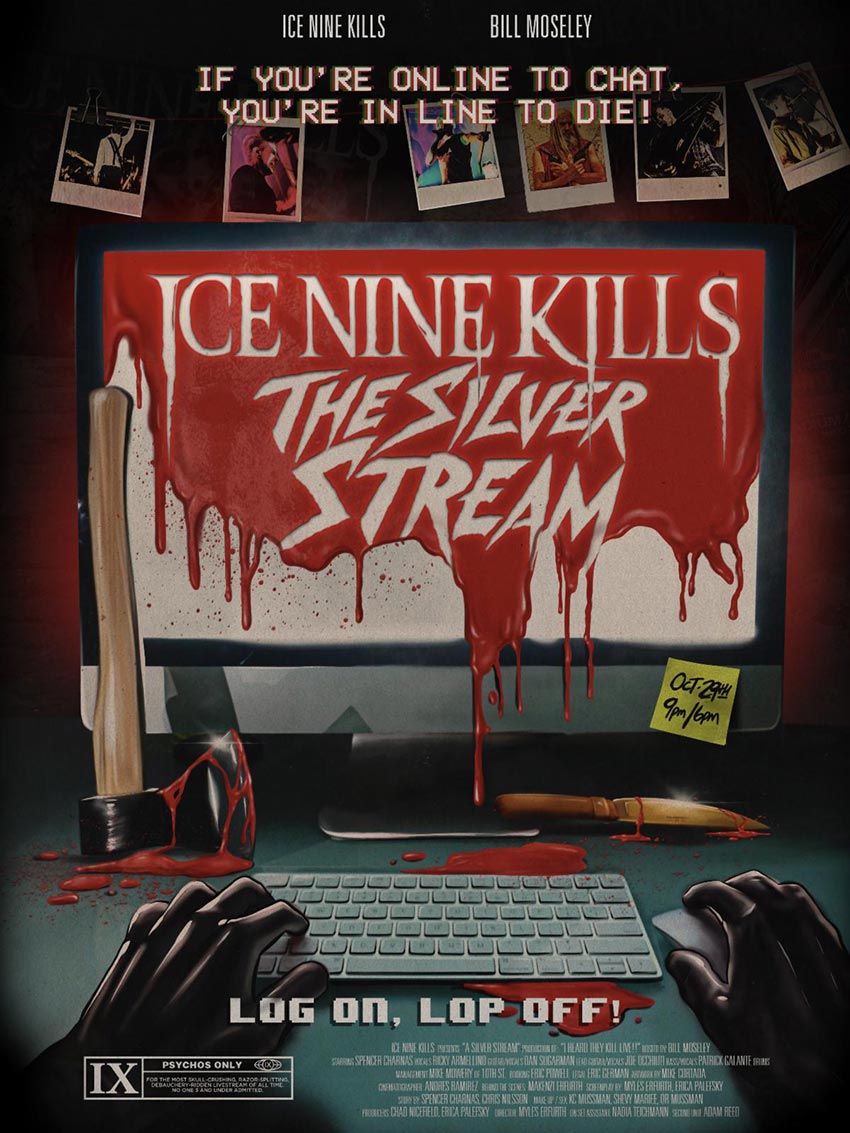