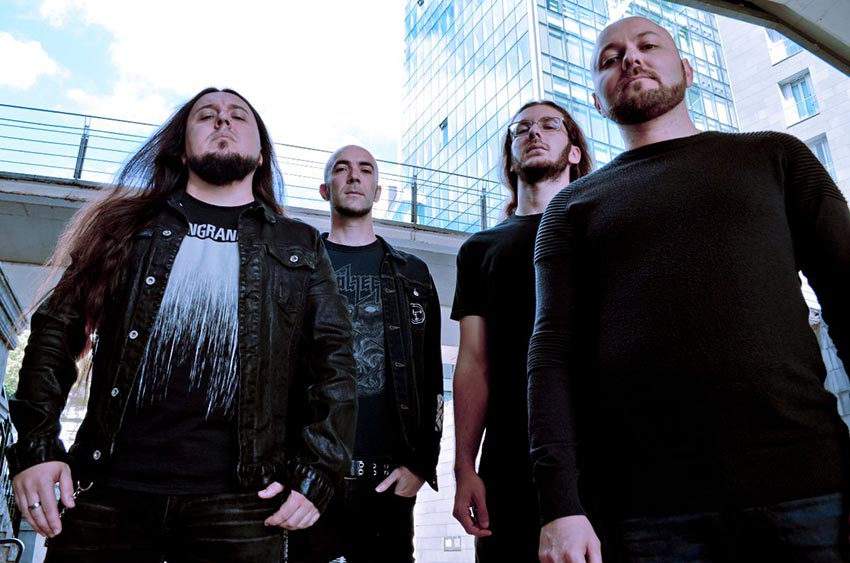 Wormed comment: “We’re not fans of play-throughs, but since this world is changing and we haven’t played anywhere for a year (!!!) we thought you would like to enjoy a display of a ‘Metaportal’ track, ‘Bionic Relic’ with the full band. This was recorded on different planets. We live light years from each other and it’s quite hard to be all together for recording any footage. Become a ‘Bionic Relic’ with us!”

‘Metaportal’ was released on July 19, 2019 and can be streamed, downloaded, and ordered HERE.