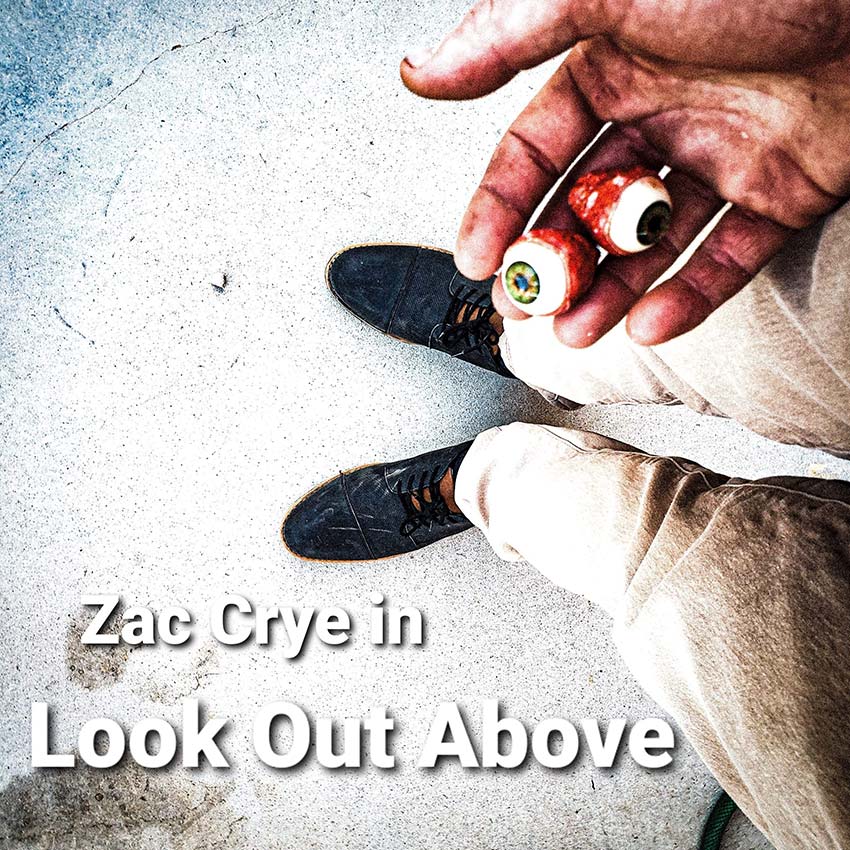 Zac Crye has issued a lyric video for his track titled “Look Out Above” — check out the clip below. The song appears on Zac’s sophomore release, ‘All The Same,’ which drops on April 16th (pre-order).

A presser states, “Now Zac is back, dropping his sophomore release on April 16th, “All The Same” – a five track stoner rock EP with psychedelic elements to accent. Solely composed and recorded by Zac, this recording is a full demonstration of his musical fortitude and songwriting prowess that takes you deep within the realm of Zac Crye! The album will be released on Bandcamp April 9th and all other platforms on April 16th.”

Zac comments, “I’ve been making songs this way in my home-studio for years, and this is the first time that I’ve taken the process into a legit studio. I had such a good time making the album, I’m already in the studio recording the follow-up EP.”

Stream “Look Out Above”: