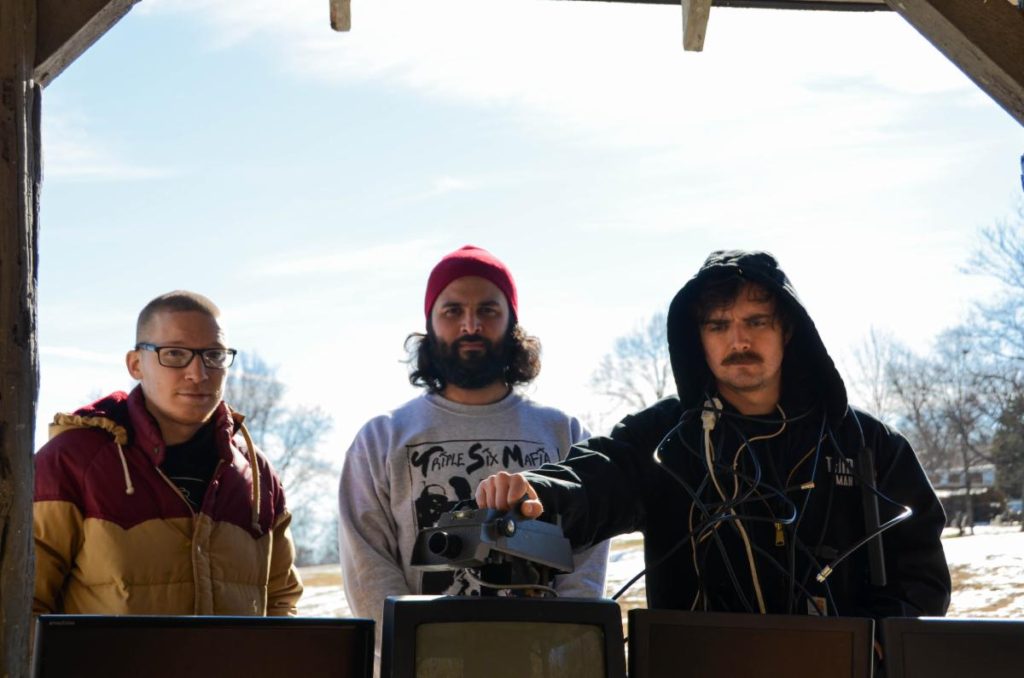 Nashville, Tennessee grindcore/sludge metal act Yautja have announced their second full-length album, ‘The Lurch,’ which is set to drop on May 21st through Relapse Records (pre-order: physical + digital).

“Yautja’s The Lurch amalgamates metal, punk, and noise rock into a ferocious hybrid that has propelled them from the obscurity of the American South onto the international stage,” says today’s announcement. “The Lurch was recorded by Scott Evans at Steve Albini’s legendary Electrical Audio studio in Chicago and marks another step forward for the innovative band.”

Yautja add, “We’ve spent a lot of time working on these songs and after sitting on this recording for a clusterfuck pandemic of a year, we couldn’t be more ready to share this with the world.”

For a preview of ‘The Lurch,’ check out below for the impending LP’s first single “Tethered” in official music video form (directed by Blair Tramel). 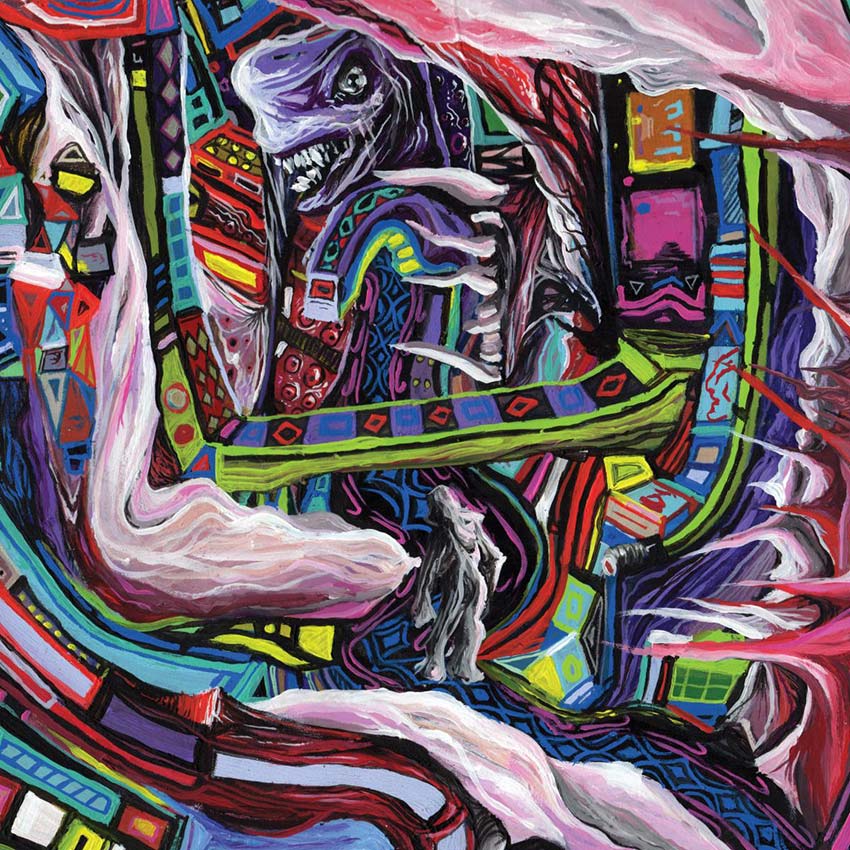 Also Check Out: Life of Agony post behind-the-scenes look at ‘The Sound of Scars’ documentary