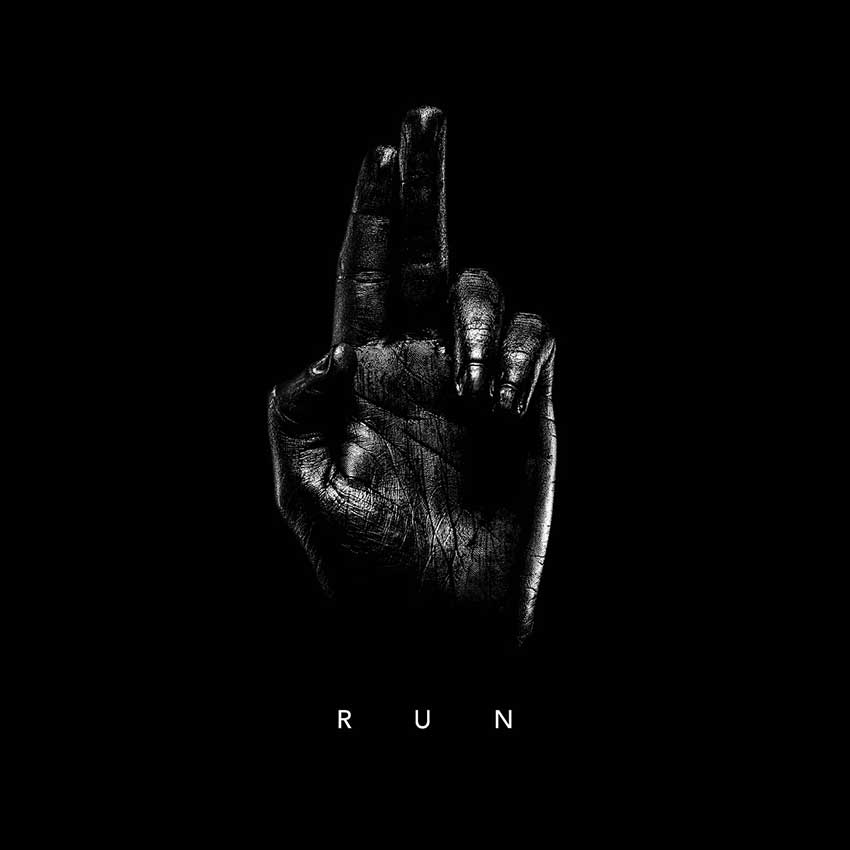 Zeal & Ardor’s thoughtful frontman Manuel Gagneux elaborates, “‘Run’ is the first single we are releasing off of our self-titled album because, while there are definitely familiar elements present, it sets the tone for things to come. It is surely one of our most aggressive songs yet, but that is just a vanguard of what lies ahead. So run while you still can.”