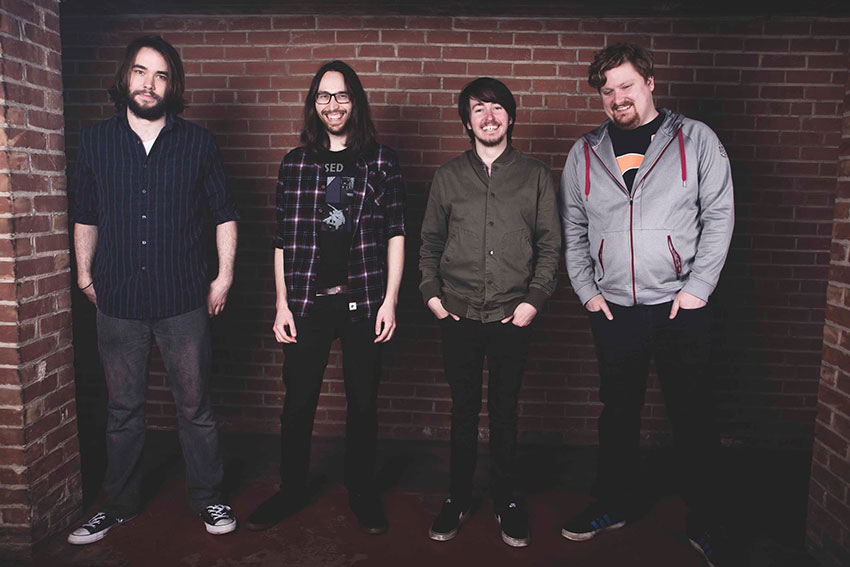 The clip was filmed in the attic of a 120-year-old farmhouse, and was directed, shot, recorded, mixed and mastered by Taylor Lucas.


Zero Fire have previously shared the stage with the likes of Silent Planet, Hail the Sun and Mandroid Echostar. Follow the band for all of their upcoming activities: 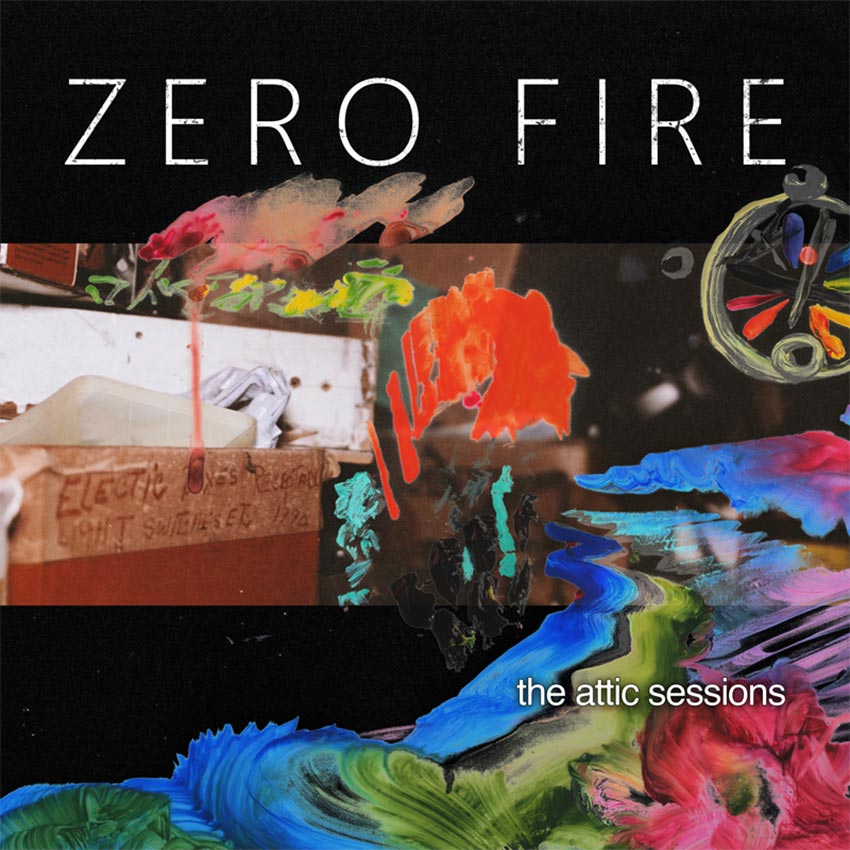