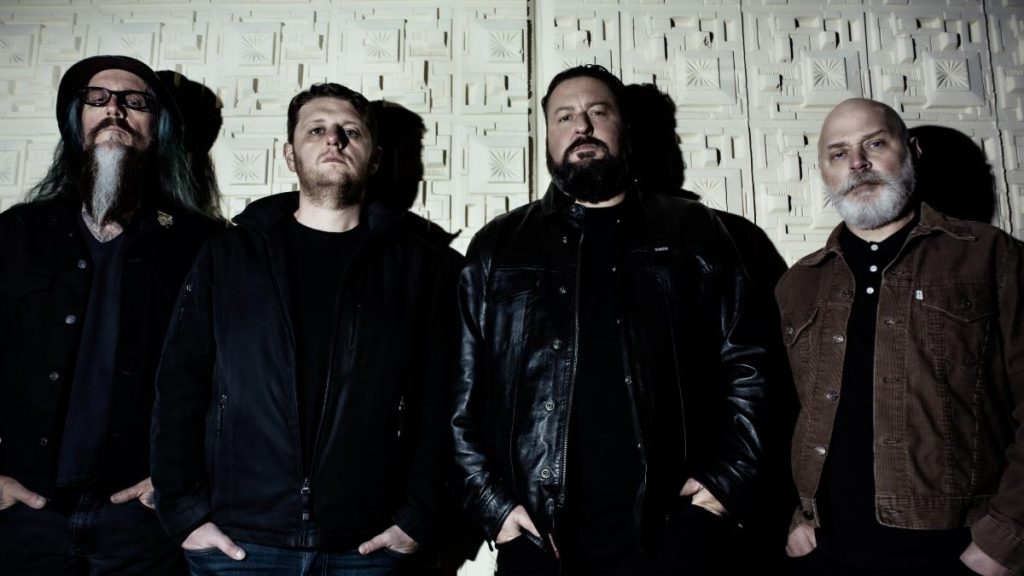 I wrote this song about witnessing an all too common injustice perpetrated by those who are supposed to care for the vulnerable but end up being the root cause of the suffering, where the victim’s only revenge is to escape the perpetrator’s clutches and leave them to self-destruct.

Dream Squasher is a testament to the power of loss, its every moment casting the San Diego outfit into deeper, darker depths. The tragic, violent intent in this expression won’t be lost on listeners either; at any given moment of Dream Squasher, -(16)-‘s bouldering guitars crash into each another, set atop equally pulverizing bass and drums. Thunderous riffs express equal parts melancholy and fury. For the first time in the band’s twenty-nine-year career, Dream Squasher sees Bobby Ferry stepping forward and taking the helm on lead vocals, rounding out the band with both monumental moments of singing and pained screams of pure vitriol. From standout tracks like “Candy In Spanish,” to bruisers like “Agora (Killed By A Mountain Lion)” and the mountainous melodies of “Sadlands,” Dream Squasher proves to be -(16)-‘s return to form – where riffs dominate and anger reigns supreme. 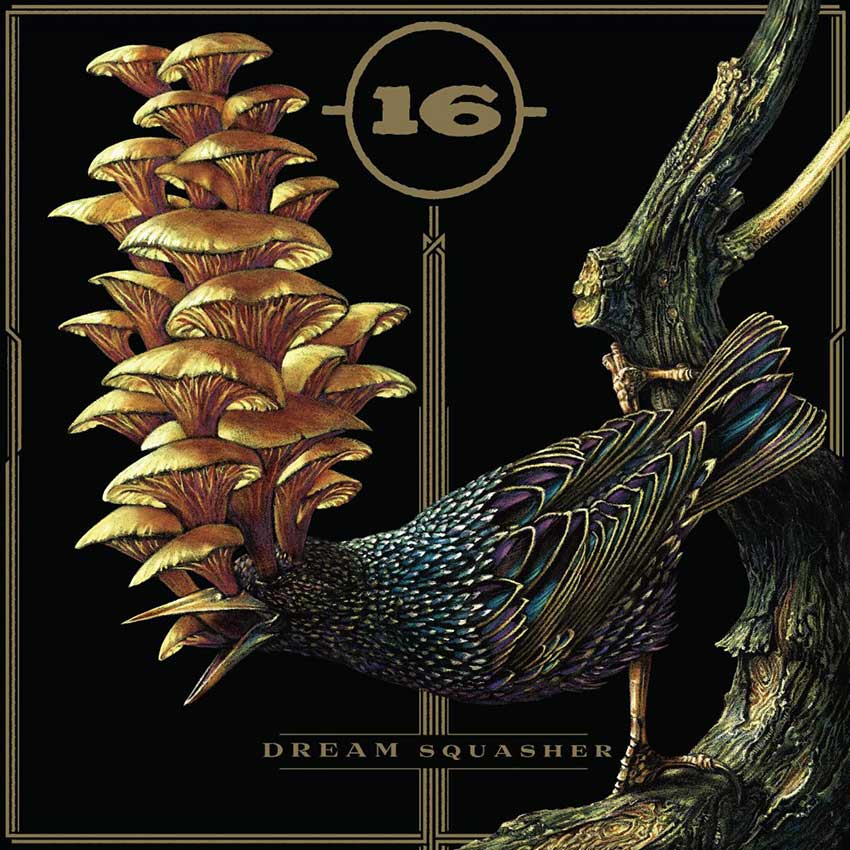