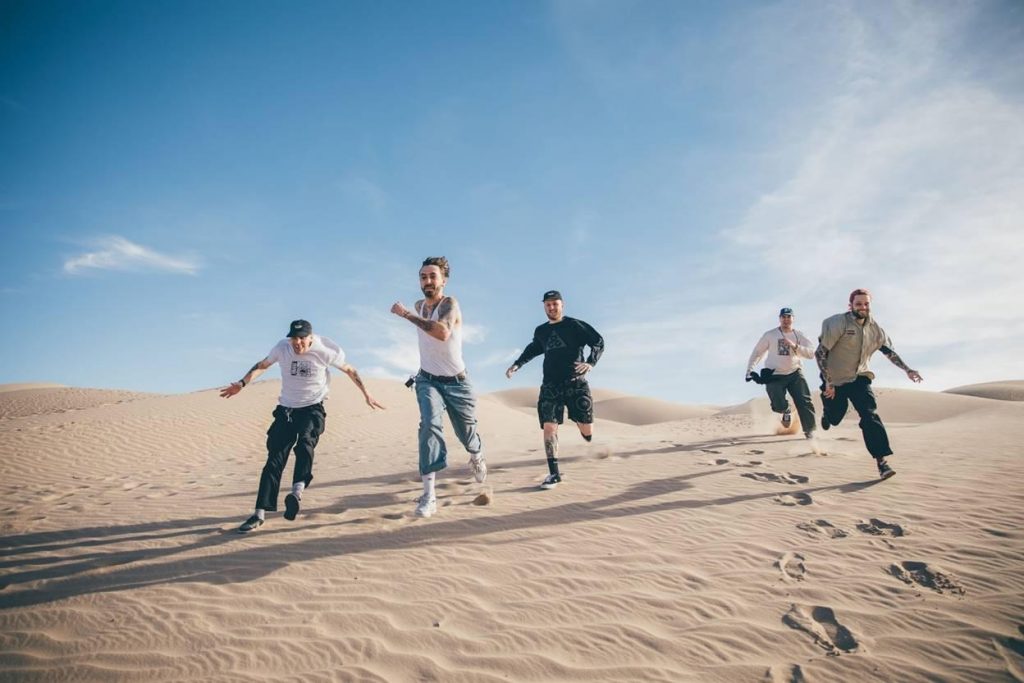 Vocalist Jimmy Wizard spoke with The FADER about “Rewire (101)” explaining, “I didn’t think it would make it on to the album. It came together too easy, but ended up being one of my favorites in the end. Sometimes the best ones are the most natural ones. This is also one of my favorite videos that we have made. It’s the kind of video that reminds me of why I love being in a band and touring. It’s also the kind of video that would of inspired me to start a band when I was a kid like the Limp Bizkit ‘Faith’ video, but sadly without the breakdancing.”

Recorded with producer Gil Norton at Modern World Studios in Tetbury, England, Higher Power’s 27 Miles Underwater garnered critical acclaim upon release earlier this year, led by singles “Seamless,” “Low Season,” and “Lost In Static.” “Higher Power’s new single is an absolute monster,” declared UPROXX who included “Seamless” in their Best New Indie Music round-up, while Billboard placed it at #6 on their 25 Best Rock & Alternative Songs of 2019 recap. Pitchfork avowed “Higher Power link atonal riffs to polished choruses with transitions so jarring they become hooks on their own.” The FADER included “Seamless” in their 20 Best Rock Songs Right Now list, with both REVOLVER and Brooklyn Vegan naming 27 Miles Underwater to their “Most Anticipated Albums of 2020” lists. Recommended Listen professed “Low Season” is “a two-and-half-minutes jolt of amped electricity that lets you know you aren’t stuck in darkness by yourself,” while FLOOD Magazine praised Higher Power’s “hardcore punk opus.”

Comprised of brothers Jimmy Wizard (vocals) and Alex Wizard (drums), Louis Hardy (guitar), Max Harper (guitar), and Ethan Wilkinson (bass), Higher Power quickly established themselves as a crossover force with their self-titled three-song demo in early 2015. Bucking trends and forgoing boundaries, word of the group’s NYHC inspired grooves and positive expression quickly spread throughout England. Space to Breathe, a three-song 7-inch, followed in August 2015 stacking layers of social consciousness and progressive intellect on top of the band’s trashing compositions. Higher Power’s full-length debut, Soul Structure, arrived in 2017 to critical acclaim on both sides of the Atlantic, as their post-genre approach filtered hardcore through a sonic spectrum of funk, rap, rock and psychedelia. An unrelenting live act, Higher Power have been embraced for their euphoric performances on tours alongside Turnstile, Angel Du$t, and Knocked Loose. 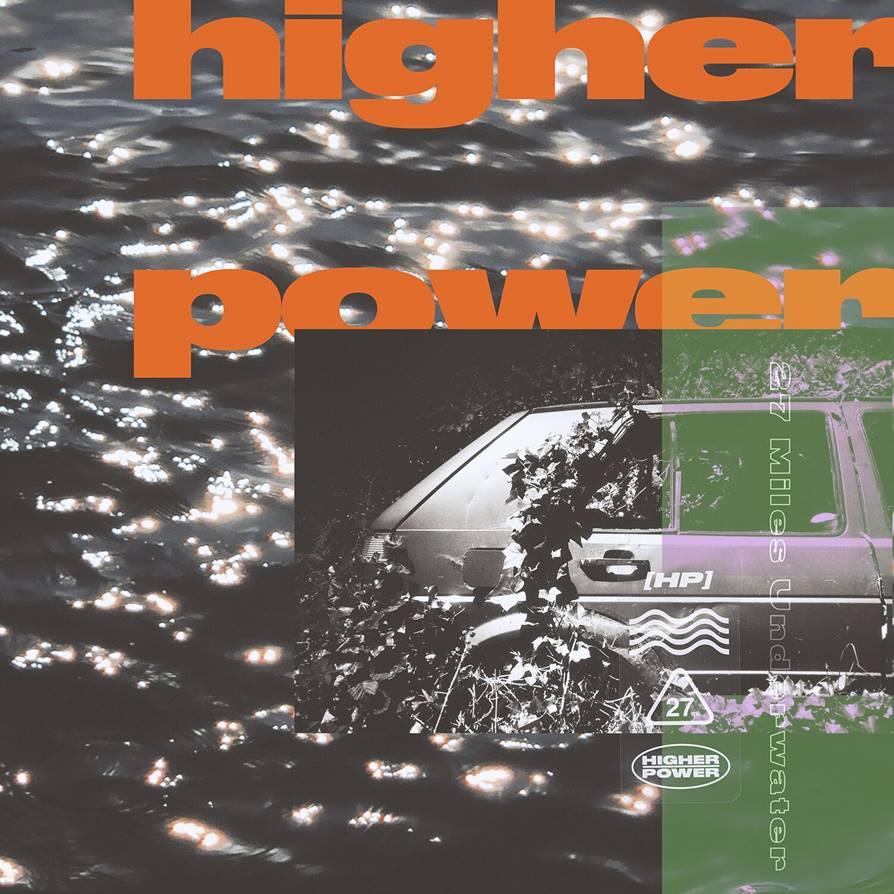