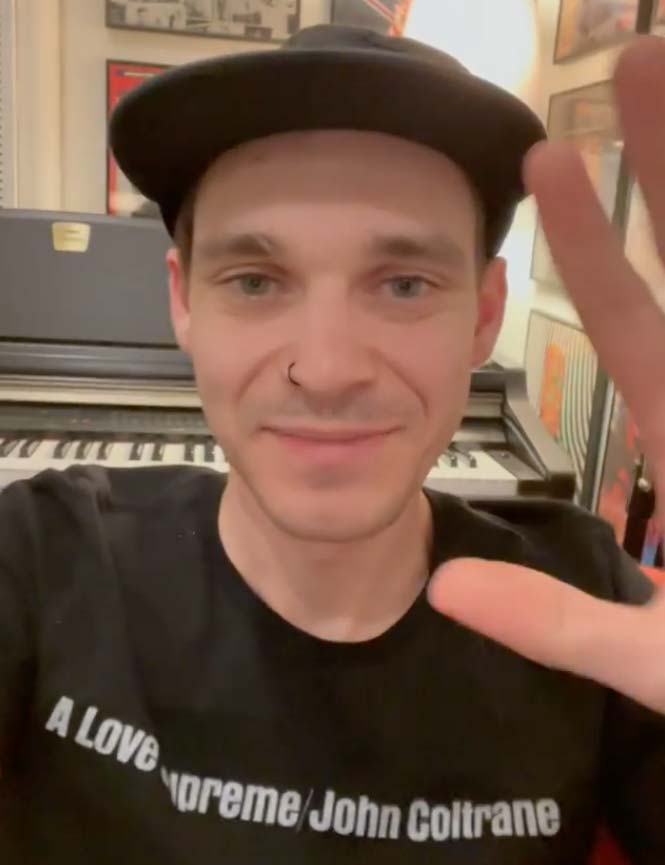 Drummer Nick Rossi (of industrial metal act 3TEETH) had his backpack stolen out of his car while he was hanging out with some friends on Saturday night. Apparently, his entire livelihood was in that backpack: laptops, hard drives, in-ear monitors, etc. Everything he uses to stay active and involved in music, especially while during the COVID crisis, was gone in an instance.

Rossi filed a police report with the LA PD, and reached out to his insurance company, but both of those things turned out to be dead ends.

As a last resort, Nick has launched a GoFundMe campaign; if you’re able to help out Nick, the link is HERE.

On Saturday February 20th, my backpack was stolen from my car. Anyone who knows me, knows this backpack contains my whole life in it. My backpack holds everything I need to keep my world spinning: two laptops I use to keep what little income I have left coming in via drum lessons and audio visual work, as well as all of my music production equipment, software, and programs. Also gone are my in-ear monitors, headphones, 3 GoPro cameras, passport, midi keyboard, several hard drives, notebooks full of ideas, plans, song charts, aspirations, inspirations…gone. My stomach still twists into knots at the feeling of this thief violating my space and belongings.