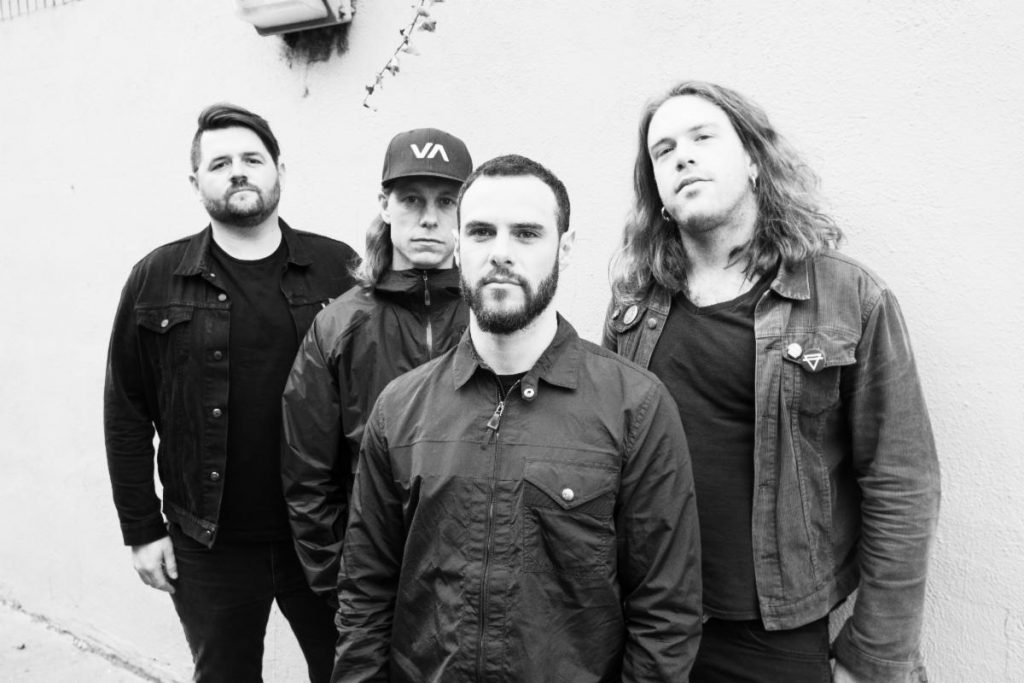 Abrams plays a few hometown shows before the album release, then embark on a West Coast tour in early June. Those dates will be announced soon. Please see current dates below.

Abrams has upped the ante with their latest recording, Modern Ways. With a focus on songwriting, lyrical narrative, and addictive hooks and refrains, Abrams presents a highly focused, intensely polished sonic narrative. Written over the course of two and a half years, the album reflects the passions, pains, successes and nightmares of the members of Abrams lives.

Modern Ways will be available on vinyl and streaming services via Sailor Records on May 1st, 2020. Pre-orders are available HERE.

Based out of Denver, Abrams was founded in 2013 as a trio. Abrams debut EP, February was released in May 2014 on No List Records. The supporting tour for this release saw the band hit the West Coast, before heading immediately into the studio to record their first full length.

Their follow up, Morning, came out on Sailor Records in June of 2017, which was supported by three nationwide tours for much of the remaining year. Morning received high praise from Metal Injection, New Noise Magazine, Metal Sucks and others.