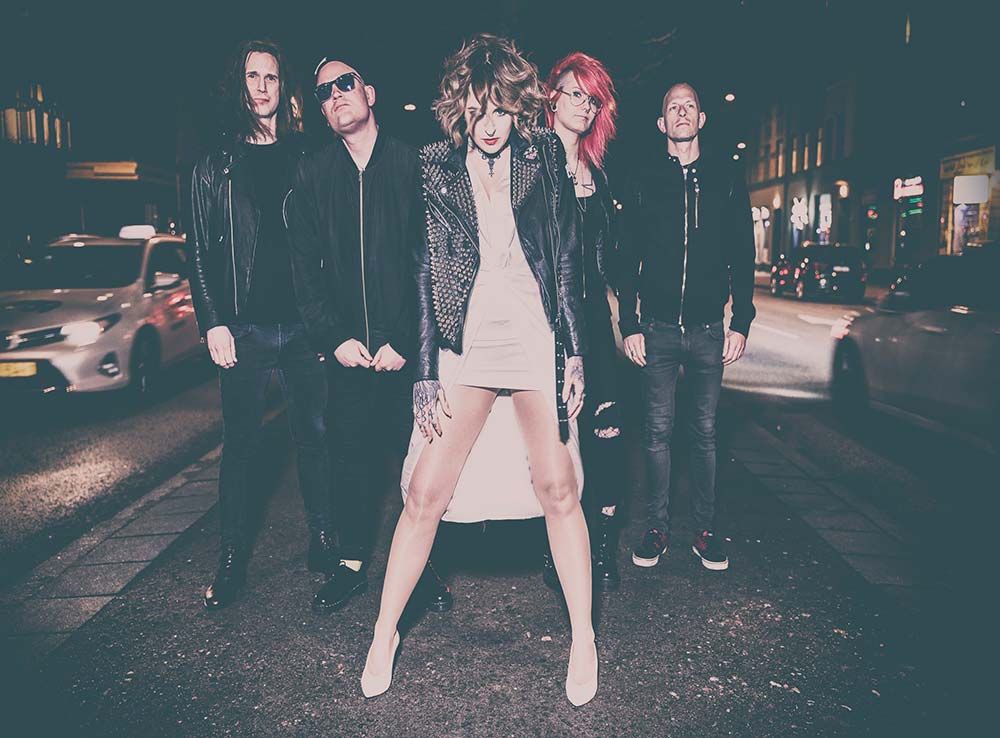 The Headlines come from a strong, hard line of Scandinavian bands pushing the boundaries of alternative rock and melodic punk. All these bands, such as The Hellacopters, Backyard Babies, and Millencolin, have one thing in common: the award-winning producer Chips Kiesbye. Did you guess it already? Yes, the new Headlines album, Warpaint, is produced by Chips Kiesbye and sees the band once again taking it up a notch both musically and lyrically. Thirteen tracks of exploring both Bad Religion-styled fast-paced punk rock, paying respects to The Clash and busting out alternative rock with a clear feministic “can do” attitude and message: next-level shit.

The Headlines’ Warpaint will hit the streets in April. A record filled with riots, rebellion, love, feminism, and one of the fundamental feelings of punk rock: “what the hell is going on?!” “It’s my own fucking revolution,” in the words of Kerry Bomb.

Hailing from Sweden, The Headlines released their first album 13 years ago and started on a long, hard road of touring and spreading their punk rock melodies. This band is the real deal if you’re looking for authenticity with the mileage to back it up. Singer Kerry Bomb and guitarist Jake Lundtofte have been there from the start, and though the music has taken some turns back and forward and side to side, the ethics and punk rock lyrics have stayed the same. In 2017, with the album In the End, the band expanded from a quartet to a quintet, with Kerry Bomb taking over the main vocal duties and dropping the bass guitar. An exciting time started since then, and the band found themselves in new territories such as Asia and North America as well as Russia, to name a few. Cover and tracklisting are as follows: 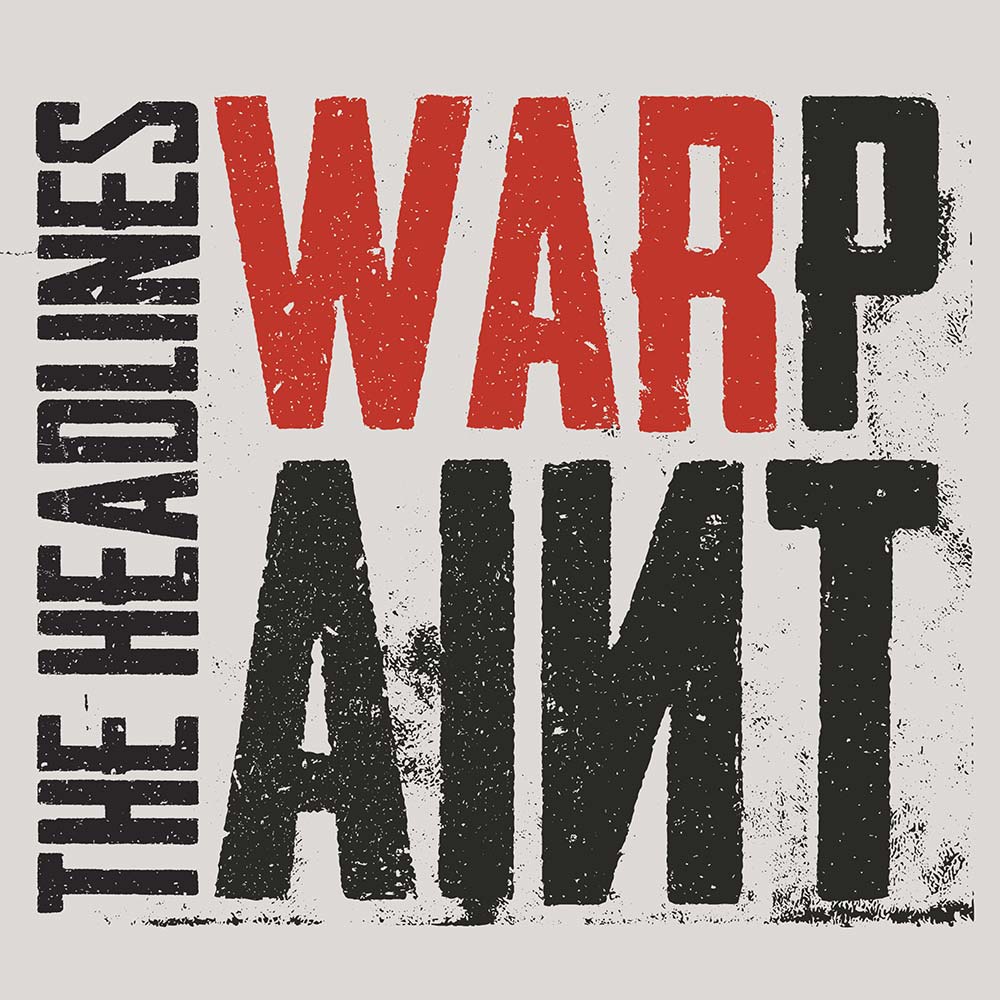