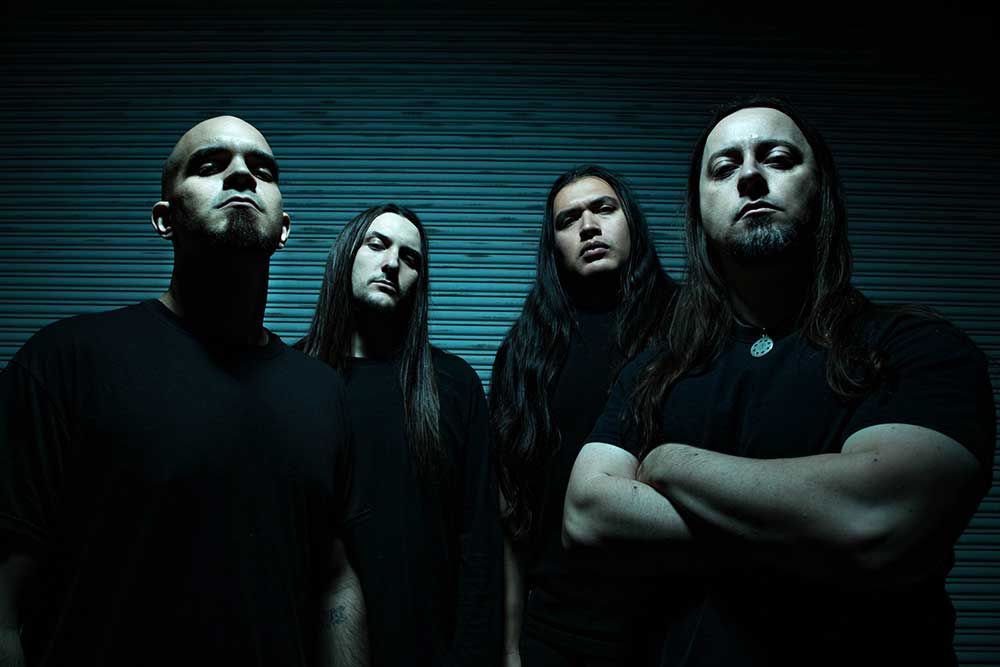 On a more uplifting note, the song features three ripping solos. One from our very own Vito Petroni (solo #2), and two from Fredrik Folkare (solos #1 and #2) of Unleashed and Firespawn! It was a great honor to have Fredrik play on our record; he’s an absolute beast of player. We played some shows in South America in late 2018, and asked him to play on our record after a night of drinking probably too much Pisco. So happy it worked out because he laid down something truly special. Enjoy!

Also, the band have confirmed ‘Phylogenesis’ listening parties in NYC and LA.