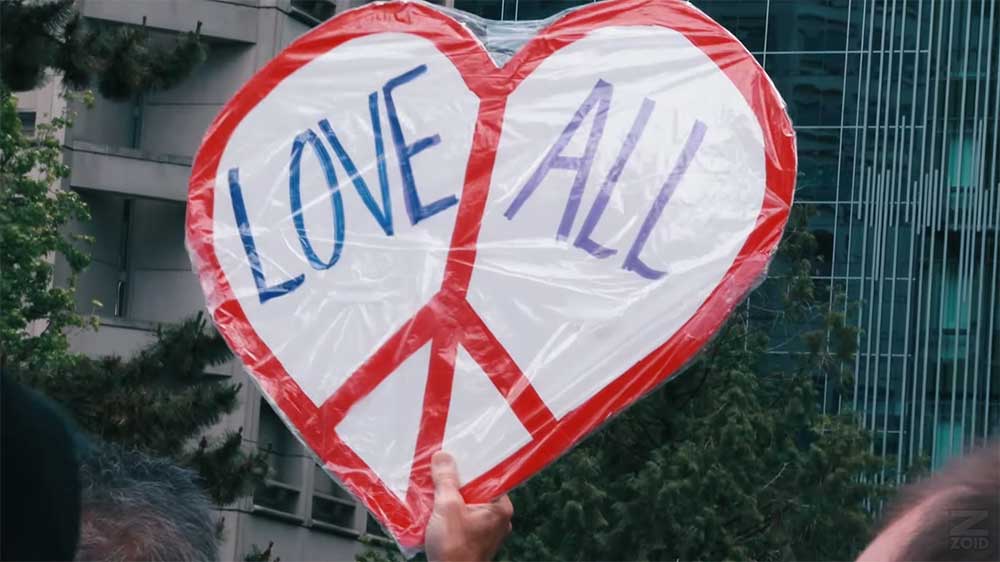 AFTERMATH has released their new video for their re-imagined version of the John Lennon classic – “Give Peace a Chance.”

Aftermath – Give Peace a Chance:


“John Lennon’s urgent call for peace in Give Peace a Chance is more important today than ever, and our call for peace with this cover is the perfect message to follow up our previous album. We released a dark concept album with a bleak message and felt it was important to follow that up with something positive. The visuals in the video are as important as the lyrics in a way. We live in a visual world today and this video needed to get out the message of HOPE. Having a young girl be the focus of the video was our way of getting that across. Seeing only positive acts when she puts on Lennon’s famous glasses was the perfect visual metaphor. Lennon’s message is transmitted not only through his lyrics but also through the perspective created by his unique lenses” says the band.

Chicago based Aftermath, fronted by Kyriakos “Charlie” Tsiolis, formed in October 1985 when Charlie and his schoolmate Steve Sacco (Guitar) got together. This early incarnation with Adam (Bass) and Ray Schmidt (Drums) released their first demo in 1986 featuring “Sentenced to Death’,” “Revenge,” “Shotgun,” and “The Aftermath.”

In 1987, they unleashed their second demo entitled Killing the Future featuring the tracks “When Will You Die,” “Going No Place,” “Chaos,” “Meltdown,” and “War for Freedom”. The band pursued a mind-blowing speed and technical brand of thrash that soon set them apart from the pack and in the process made them a pioneering crossover thrash band.

Aftermath has continued to receive critical acclaim as one of the major influences in the genre. The band was featured on pages 9 and 10 of Gary Sharpe-Young’s A – Z of Thrash Metal, available on Cherry Red Books. Twenty-five years after its formation, Aftermath’s music made its return in 2011 with the release of the Box Set 25 YEARS OF CHAOS on Area Death Productions and the vinyl When Will You Die on F.O.A.D. The reemergence of one of the most original thrash bands ever continued in 2014 with their decision to reunite for several concerts in 2015. Coming off their first show in 20 years at Ragnarokkr Metal Apocalypse in their hometown of Chicago, the band ripped the stage apart at Headbanger’s Open Air in Hamburg, Germany that summer. In the Fall of 2015, the reunion continued with the reissue of the band’s debut Eyes of Tomorrow. With an expanded booklet and remastered by Paul Logus (Pantera, Steel Panther), Shadow Kingdom Records released the band’s debut along with bonus material. Following this release was the Killing the Future reissue on Divebomb Records. Once again Paul Logus remastered the tracks from their original source and created a wall of sound in the process. Killing the Future, along with the expanded booklet and bonus tracks from the band’s 1986 first demo, completed the celebration of the band’s 30th anniversary.

In 2017, the band started writing the material for their new album, There is Something Wrong, an 11-song opus recorded by Chuck Macak and mastered by Ted Jensen. A concept record in the truest sense of the word, the album features a mix of old-school crossover thrash and technical/progressive metal, and is a commentary on what is wrong with the world today. A calling out of the masses to wake up and know the real enemy. The music is urgent, and the lyrics challenge the listener to seek the truth. The lyric video for “Smash Reset Control” visually depicts some of the topics covered on the album. The imagery and the striking red color in the video provide the perfect backdrop for the lyrics and music. Aftermath went back to its early days and revived its crossover thrash stylings on this powerful and ultra-fast song, but this track is only a sample of what the listeners have in store for them once they put on their headphones and listen to There is Something Wrong in its entirety.

The band is currently writing and recording new music. 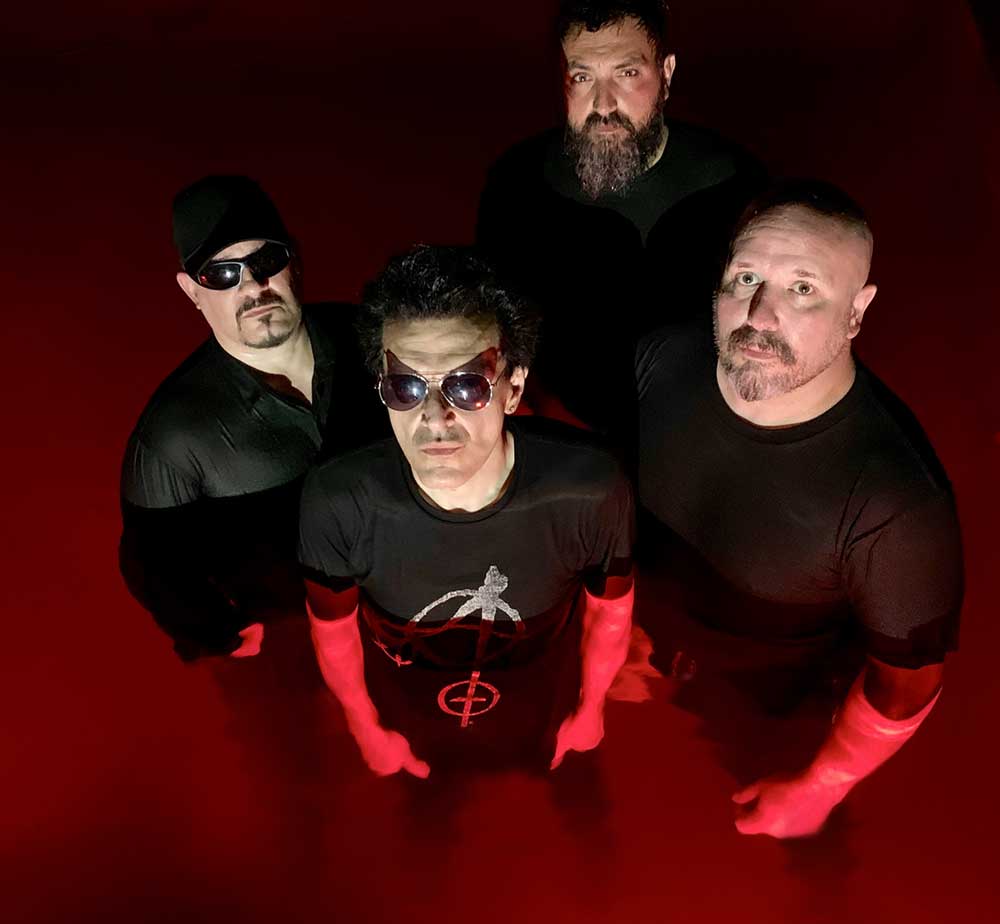 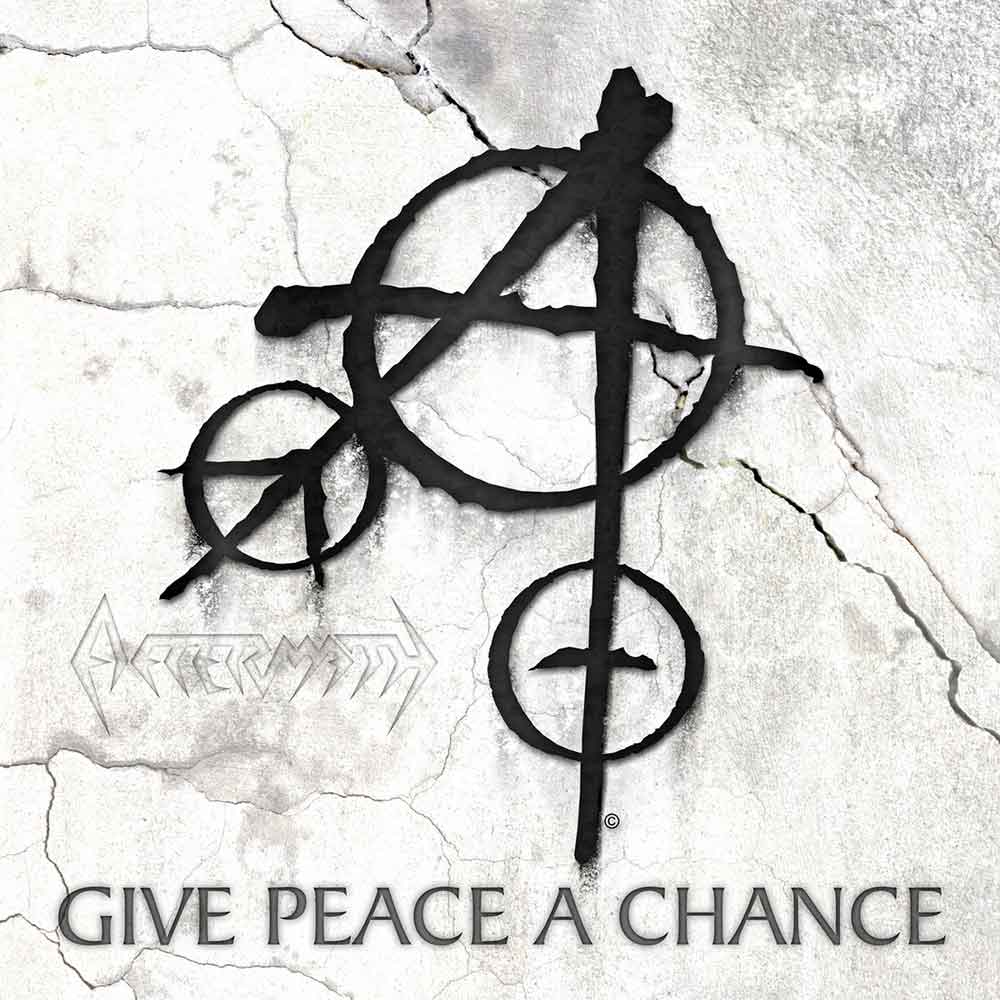