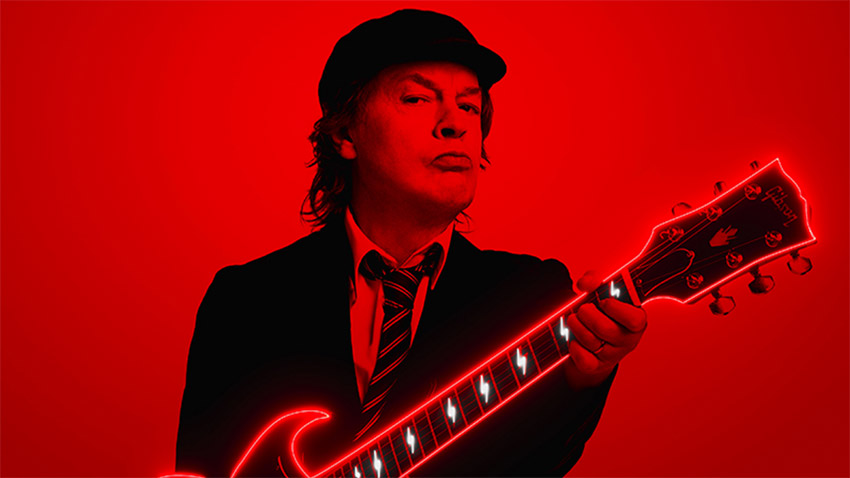 You probably already heard new single, “Shot in the Dark,” and this upcoming Monday (at 9:30AM NYC / 2:30PM London / 12:30AM Tuesday Sydney time) you’ll be able to stream the fresh single’s new official video (which is embedded below).

Fans who tune in live to the clip premiere will also be treated to an exclusive conversation with the band and video director David Mallet.

Watch an official trailer/teaser below.