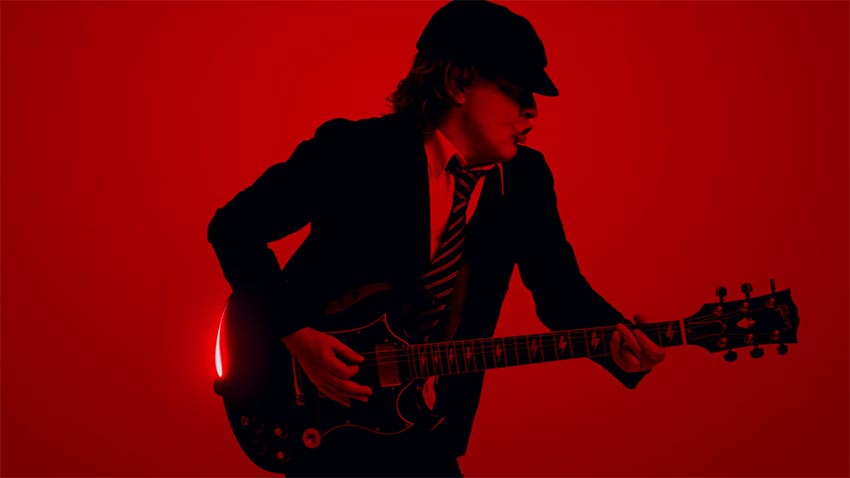 Today, the band have premiered their previously teased new video for fresh single, “Shot in the Dark” — watch it below.